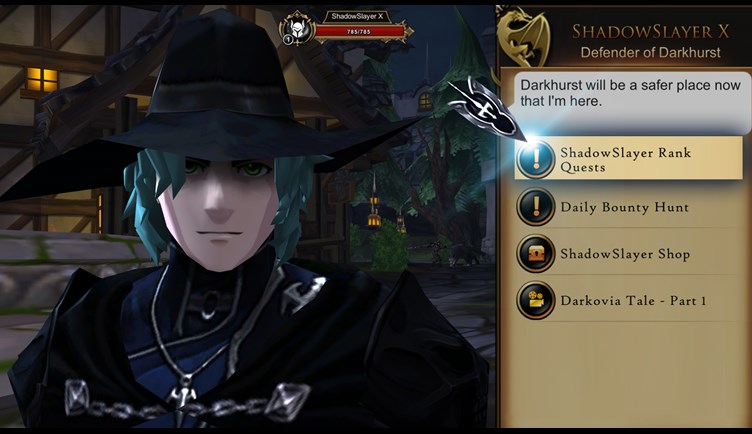 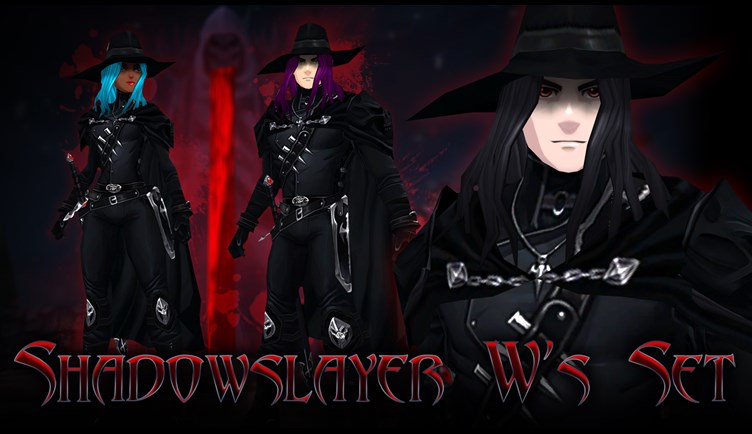 Meanwhile... behind the scenes

This week, we are doing our yearly "BIG UNITY UPGRADE". This is where we update all of the code, files, art, animation, maps, and, well,  everything to the newest "long term support" version of Unity. It is a massive task and possibly one of the hardest things we do each year. It is also an important one. This is how we keep the game's code base up to date and also gain access to new tools and features from Unity. Sometimes people forget that we do not just build one set of things. We have different versions of everything for each platform: PC, Mac, iOS, and Android. We have farm of computers at the lab which we call the "cloud builder". It is pretty smart. When we create a new item, we send it to the cloud builder and it creates a version for each device using all of the right settings. So we will be using that to update every item to the newest version of Unity. Meanwhile, a massive bug hunt is underway as we make sure all of our code works. (Spoiler: It never does.) The next version of AdventureQuest 3D will be our shinest new one yet!

Also, we have put the petal to the metal on the Sandsea. You have have seen some of our art sneak peeks on social media. I will post a bunch of new ones for you here this week to see the maps and new monster races. Until then, ShadowSlayer W's wicked looking black shadowslayer armor set is up for grabs.

See you in Darkovia!