Enter The Temple of Death! The toughest challenge yet...

"You think you’ve defeated me? You can’t even begin to imagine my full power!"

Skorpienne is back, bigger and badder than before! You’ll need to gather your most powerful friends to help you face her at full power in The Temple of Death…

The Temple of Death - Raid

Defeating Skorpienne in The Temple of Death is no easy task, with multiple phases to battle through, and new tactics that will end the fight if you fail to defeat her. Be careful, and don’t get overwhelmed by her armies! Shatter her Destruction Diamonds before she destroys the whole Temple and defeats you all.

Pick up some quests from Sekt before heading to the Great Pyramid to join the Temple of Death raid. We used a similar queue system to the Battle Arena. Make sure you have at least 751 total average power equipped. Skorpienne will only face worthy opponents. When all ten players are ready, you will be teleported to the Raid.

*Note: You can check your average power in the Equipped Gear section of your inventory. 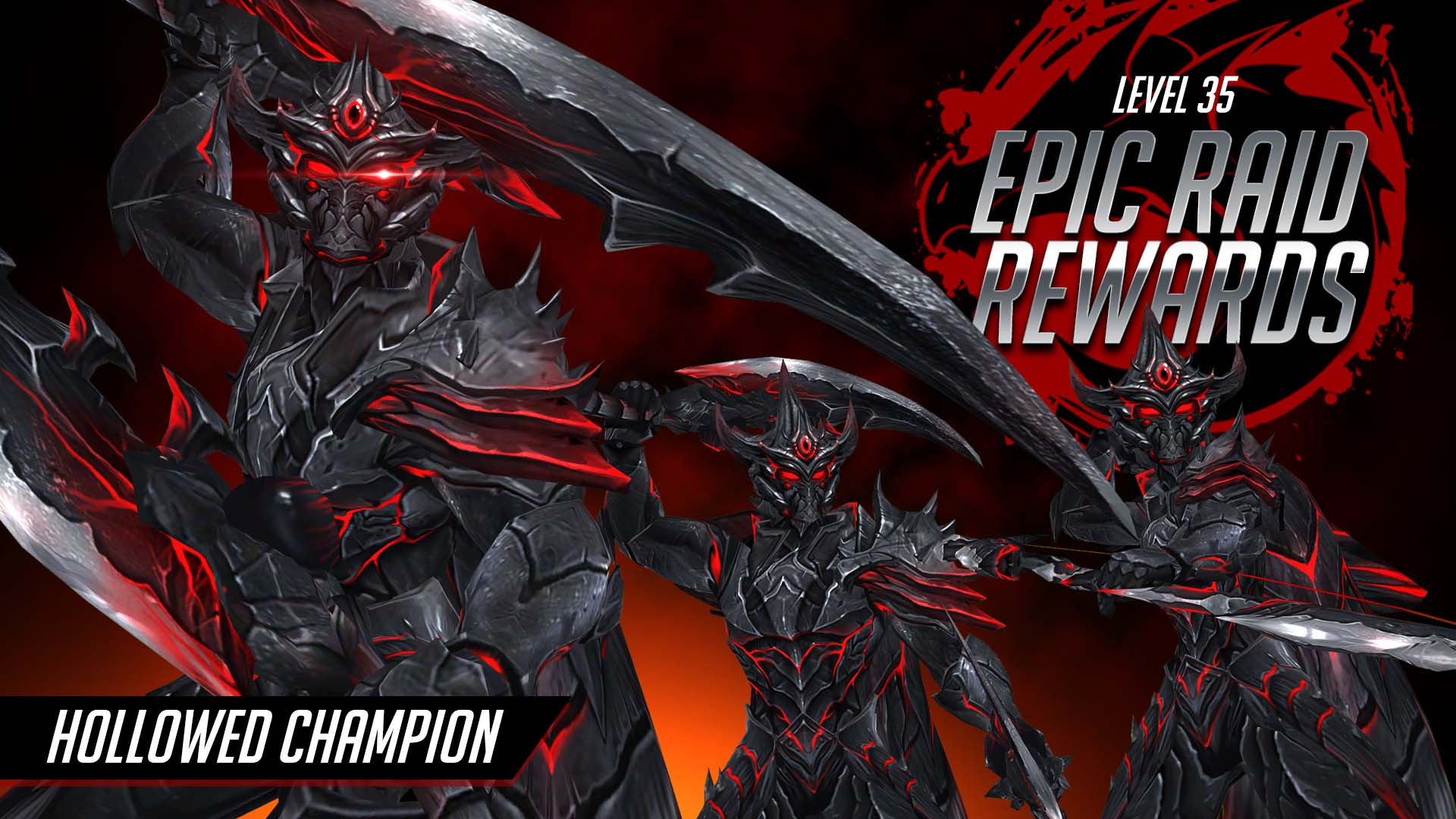 This week’s release is packed with epic rewards for defeating the fully powered Skorpienne!

If you destroy all of the Destruction Crystals and prevent the temple from being destroyed, a second special chest will drop with…

Of course, there are also a couple of extremely rare items in both chests, but we’ll just let you find out what they are :) 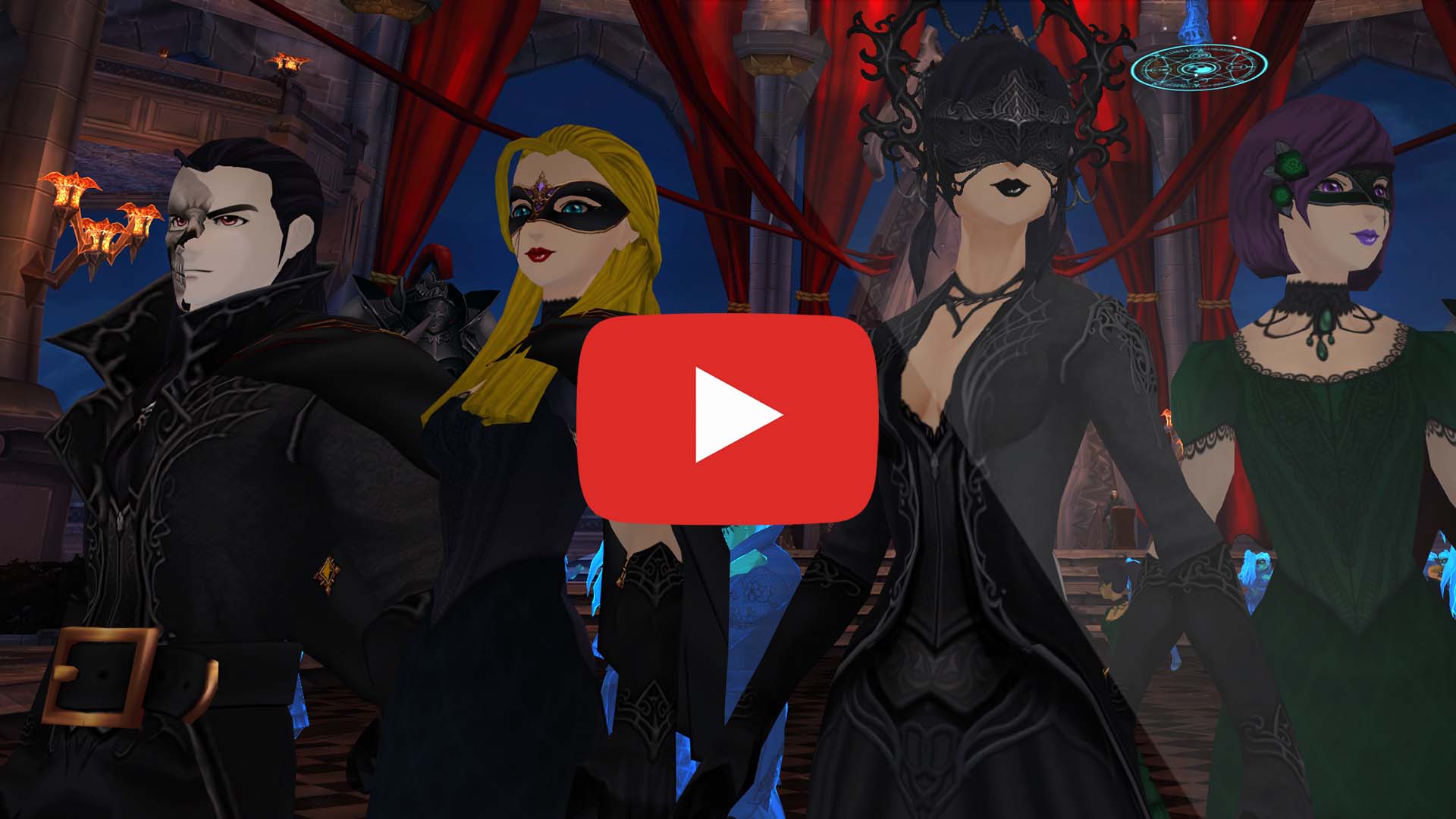 We made a video to show off the Masquerade of the Macabre, go and watch it, and tell us if you want us to make more videos like this! 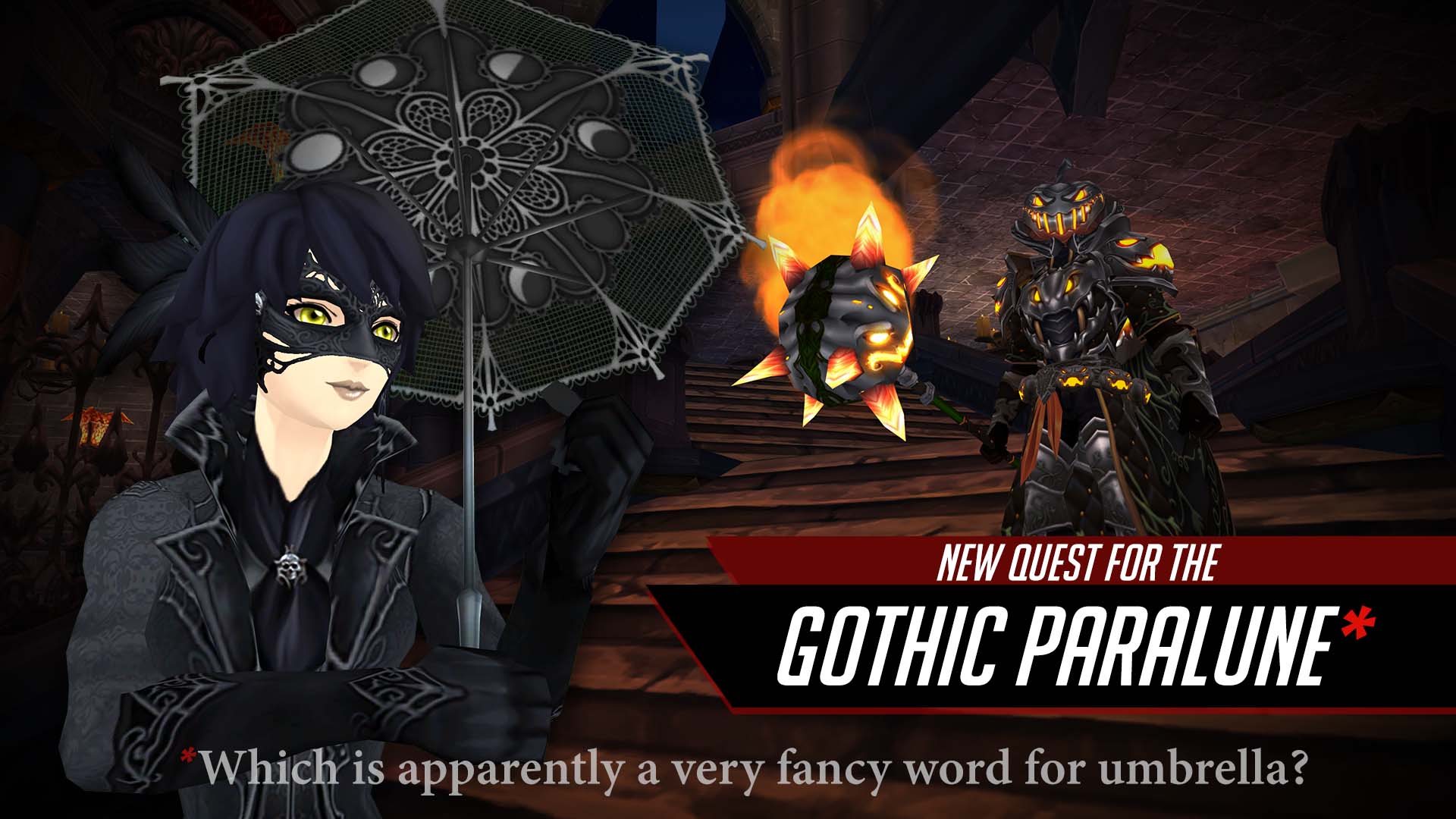 There are still secrets in the haunted ballroom, do you dare to find them?

Talk to Umbra, a mysterious interloper at the Masquerade when your reputation is rank 10...
A creature of the night made off with one of her valued heirlooms, and she needs help getting it back. 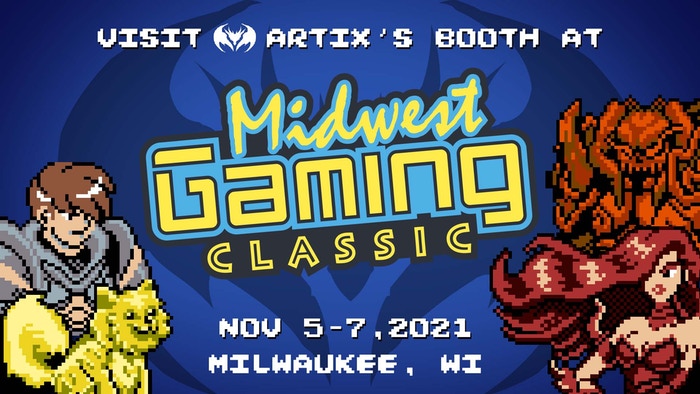 Curious about Dungeons & Doomknights? Want to meet Artix? Head over to the Wisconsin Centre in Milwaukee, WI, from November 5th to November 7th. 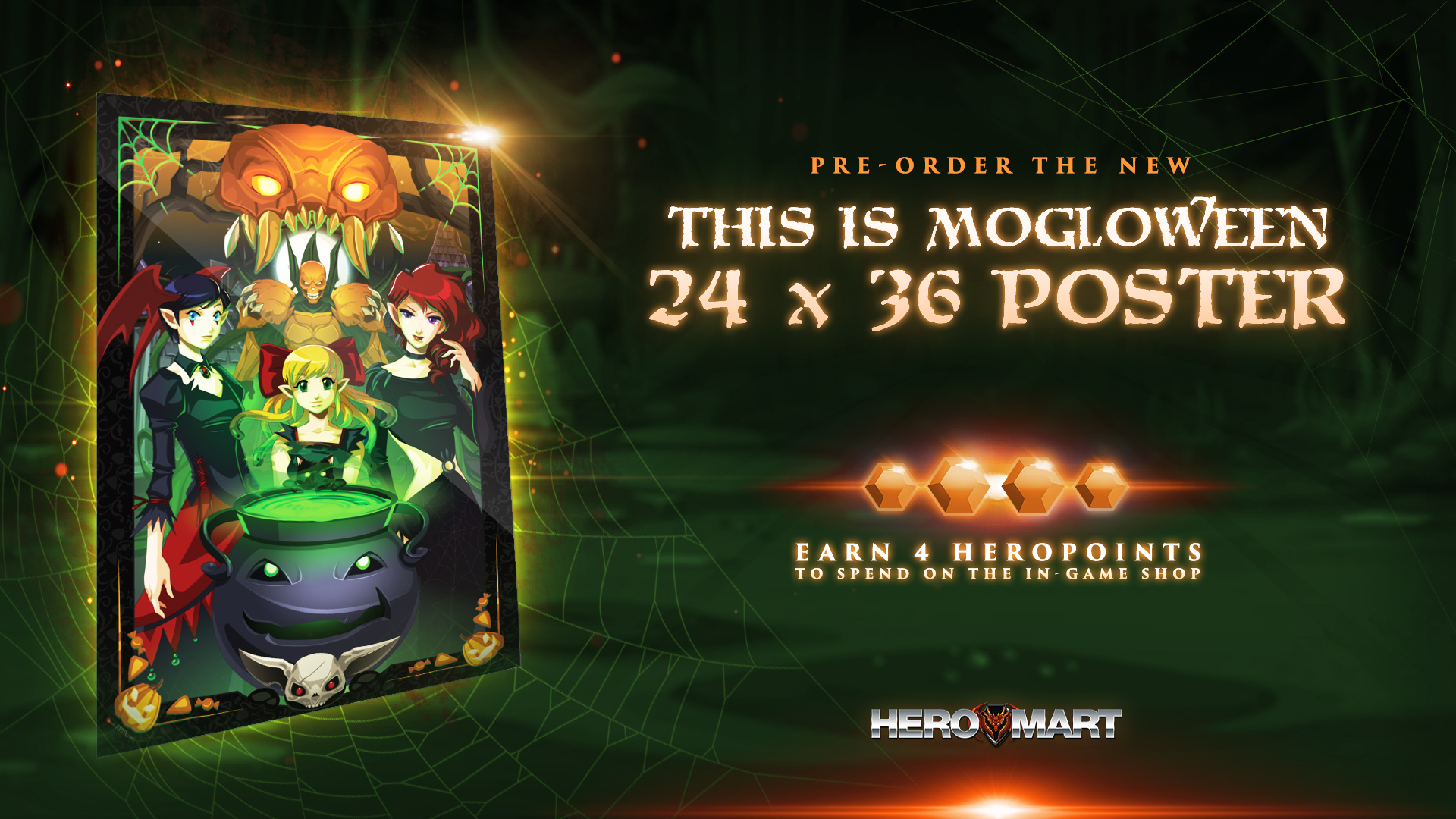 Check out the new real-life drops at our online shop, HeroMart.com.

How to level up quickly!

Eager to play the challenge? Here’s a list of some of the quickest way to level up!

The most efficient way to get your average power level to 751 is to utilize a combination of the following gear:

You need at least 2 items fully infused to 755 Power level and the rest infused to 750 power level to get access to the raid. You can keep checking your average power by clicking Equip Best in your Inventory until the average equals 751 or more.