The Sandsea saga has just begun in the town of Bastion

The level cap has raised to 32 and the new town of Bastion has opened in the Sandsea desert.

Valencia is waiting for you in Bastion with a lead on an artifact that may help to defeat Vane. Bastion is closely guarded from outsiders so equip your best level 31 gear and prove your worth to General Gaspar, the leader of the town guard. He has some ideas of how you can make yourself useful... 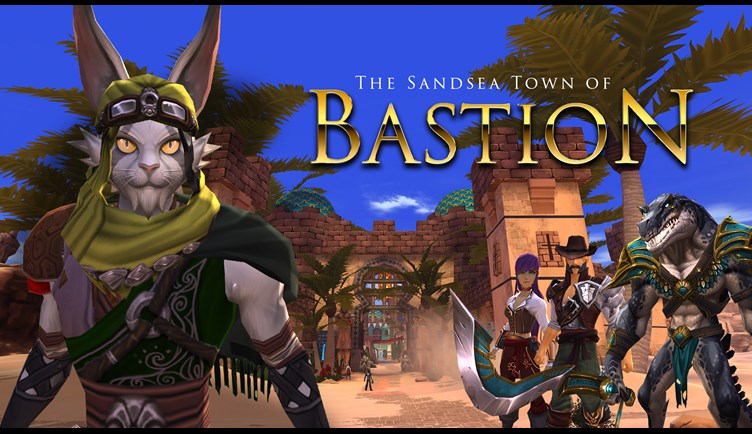 Travel to Bastion and Level Up to 32!

Talk to Scratch at the base of the bridge in Battleon to get to Bastion. You'll know him by his colorful Sandsea garb... and his feline features. If you aren't in Battleon, open your Adventure Menu to quick travel there. This area is for you level 31 players to level up! Now you can put all those experience points into leveling up to 32, the new level cap! 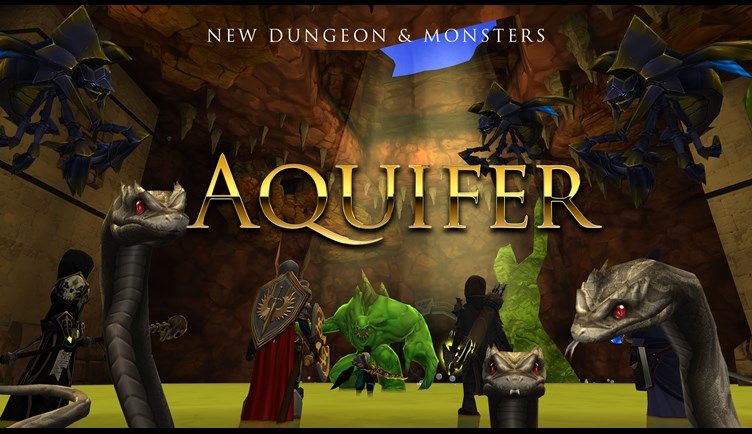 There is Something in the Water

No. Really. Something is poisoning the well water. Aveleon has created another challenging dungeon for your excursion down the well. You will encounter new monsters including sneks, beetles, and a poisonous water monster. Bring a friend.... and don't fall into the water. 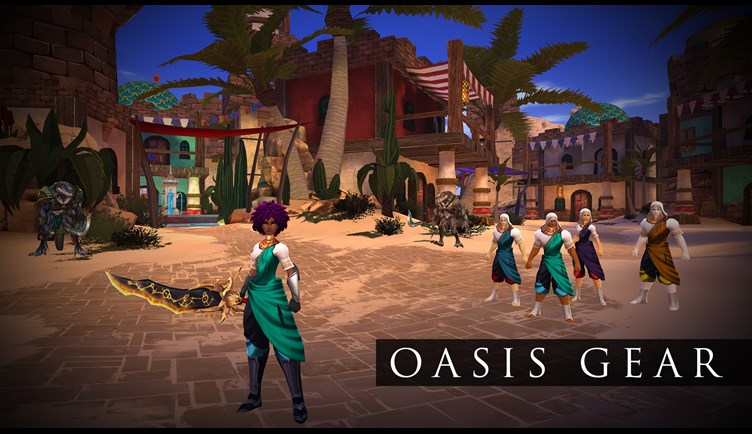 Talk to Paul DeRonn after you complete your quests to buy and craft colorful Sandsea armor and outfit pieces with stats. His Armor and Outfit Shop has a light Star Hood and comfortable Foot Wraps for gold. Earn Bastion Bucks from Paul's daily quest by "Keeping the Aquifer Clean" and pick up Vials of Slimy Residue from the dungeon monsters. Take them to Paul's Crafting Shop to get various colorful armors and belts perfectly designed for the desert heat. 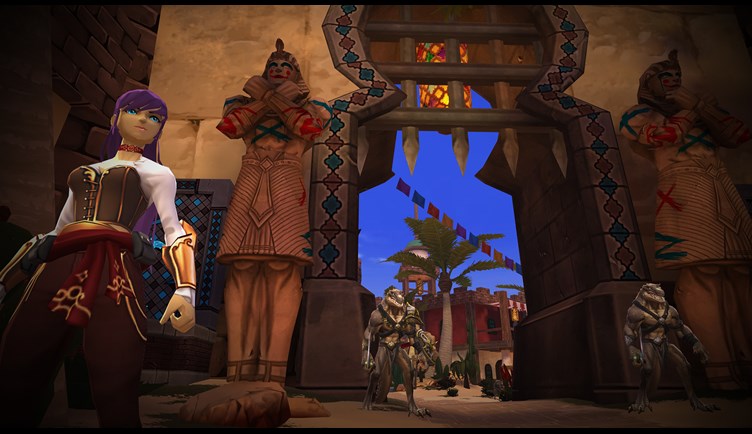 The game just keeps getting better every week. The fan favorite feature of this release are the immersive NPC chat bubbles. See NPCs react to story-related changes in their environment and even talk smack during battle. This feature is only on some of the NPCs in Bastion and Battleon but we intend to give every NPC chat bubbles in the future. 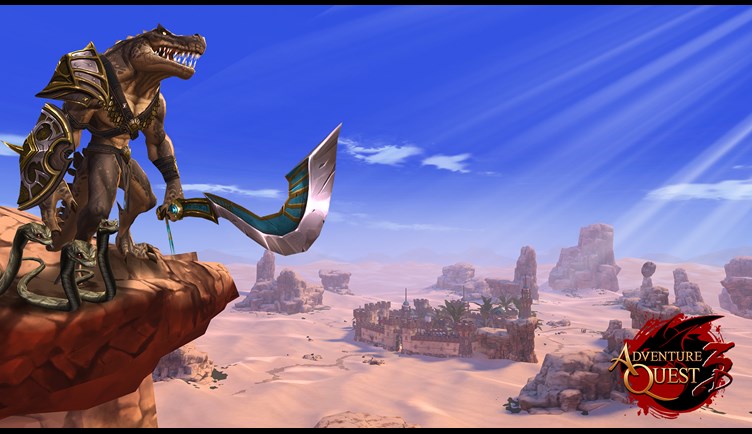 Wow! Thank you. It has felt really good seeing how much everyone is loving this new town and release. As I write this, the first players are already hitting level 32. This is just the appetizer... get ready for the desert. The Sandsea is our largest area in the game spanning pyramids, oases, and other treasure-filled locations. This next part of this new saga is scheduled to drop in 2 weeks. Because next week is one of our community's favorite (sorta-technically-a-holiday) Holidays, someone is creating a terrible new kind of potion.