An Interview with a Stage Monster

Thrash is the stage monster of our first ever Battle Concert. Which raises the questions... what is a Battle Concert? What is a Stage Monster? And will I get to loot it? 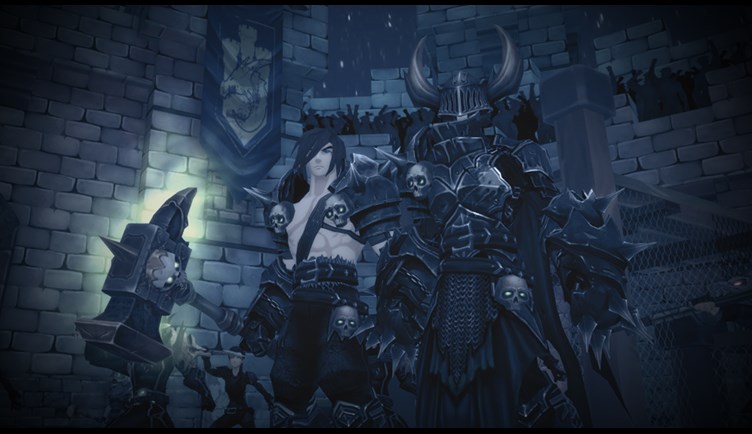 Battle Concert (n) - A concert... but the arena's pit is flooded with monsters. The crowd cheers as you stand back to back with your sisters and brothers... wielding spells and swords for glory and treasure! 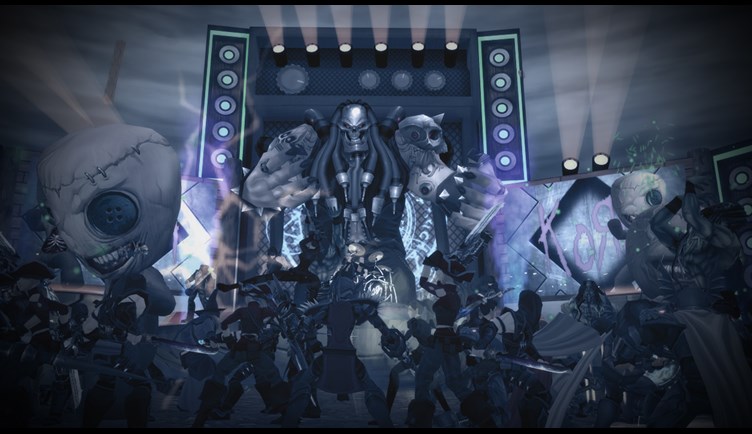 Thrash is a titan-sized stage monster. He is the final boss of next week's Battle Concert. Defeating Thrash before the end of the 3rd song will cause a giant treasure chest to drop.

We also added a series of quests which you can complete to earn Thrash's face plate, shoulder armor, and other equippable gear. Appropriately sized to fit your hero of course. 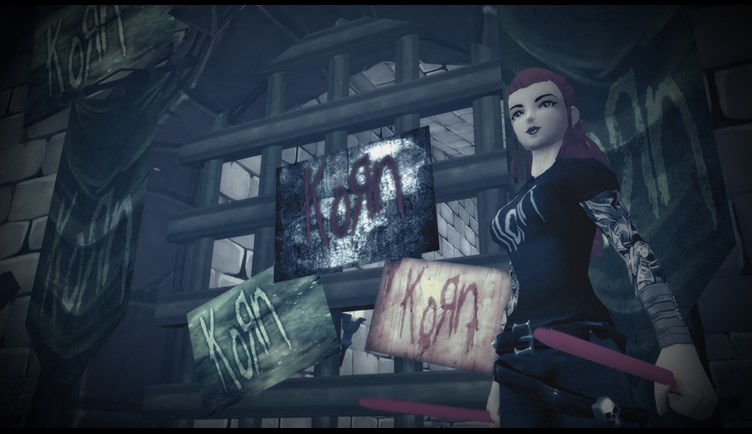 The Grand Opening of the Battleon Arena is a once in a life time event. So, be sure to grab the quest from super-fan Zea Mays and earn the rare badge "Arena Grand Opening" and the title "Front and Center". All you need to do is... bring down that stage monster.

Finally... it is time with the world exclusive interview with Thrash!

Interviewer: Thrash, we know you have never agreed to an interview before. Thanks for agreeing to do this! Inquiring minds want to know...
Thrash: *Smashes Interviewer with building sized fist* 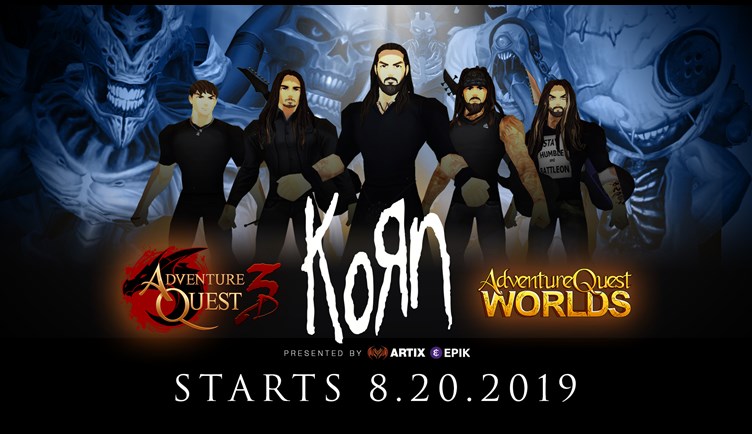 Jump into the most brutal mosh pit ever next Tuesday!