Thyton's returns with new tactical gear for the not-so-silent ninjas. He is in town now. 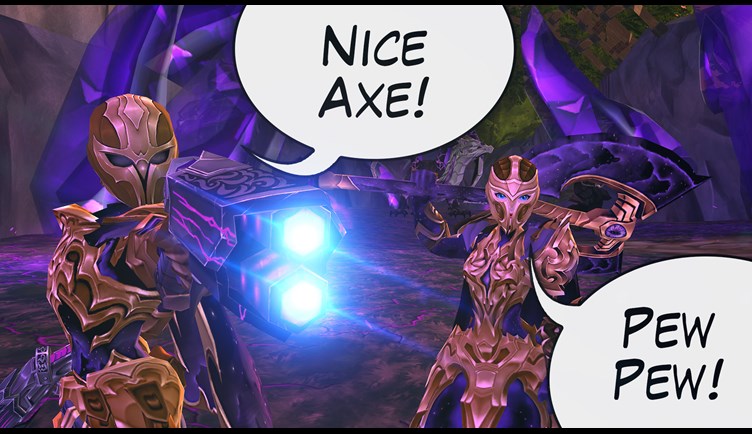 Thyton worked on the monsters and items for the Breaking Benjamin battle concert while watching a lot of movies and shows with an outerspace / cosmic void theme. Inspired by all of these concepts, Thyton created two armor sets and 3 weapons that are out of this world.

Warpmancer + Echo in the Dark

Not much is known about him. Previous posts about him were requested to be written in black. Yes, black text on a black background. This explains why so few players know much about interesting game character, or the legendary artist on the other side of the screen. Real-life Thyton's monsters and art can be seen throughout DragonFable, MechQuest, BattleGems, Dragons, and of course, here in AdventureQuest 3D. Thyton is responsible for drawing iconic villains from Xan the pyromancer to... well, you would be downright horrified to see the sheer volume of our monsters and villains that he created. Always drawing from the shadows, like a covert ninja operative of game art. 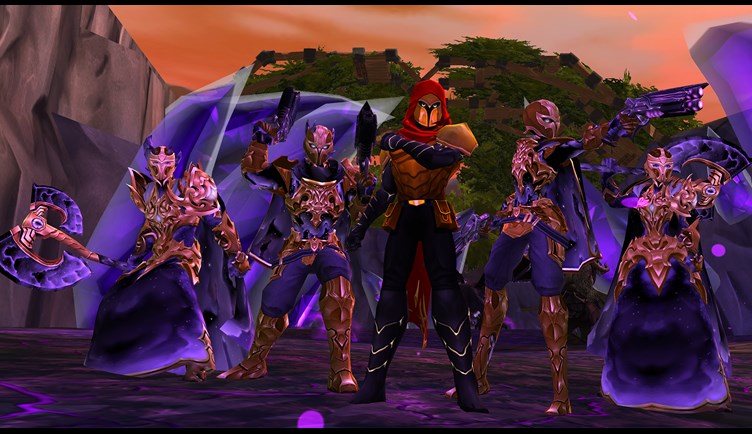 It is customary for our artists to have a "birthday shop" where they create new items for you. Since Thyton does not celebrate birthdays, nor do we even know when his is... we picked this month. The first Thyton shop was last year. It was 100% gold and craftable items. We also released it alongside a brand new area and the start of a story. If you enjoy his work, consider picking up some of the special pieces in his shop that just released. 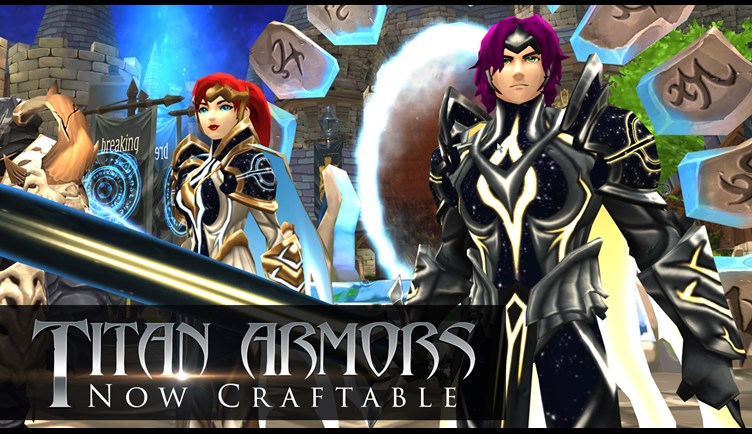 The Titan armors in the Breaking Benjamin battle concert are now craftable. While you are in town talking to Thyton, also talk to that little green Sneevil, Bryce Platinum. 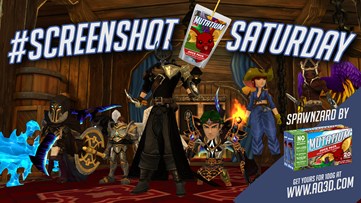 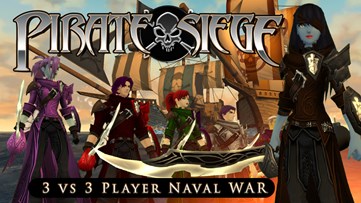 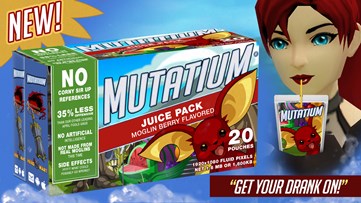 Get your drank on! 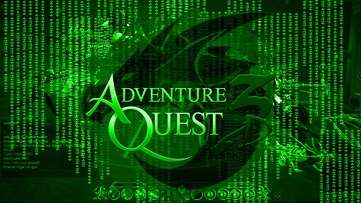 A letter from Entropy