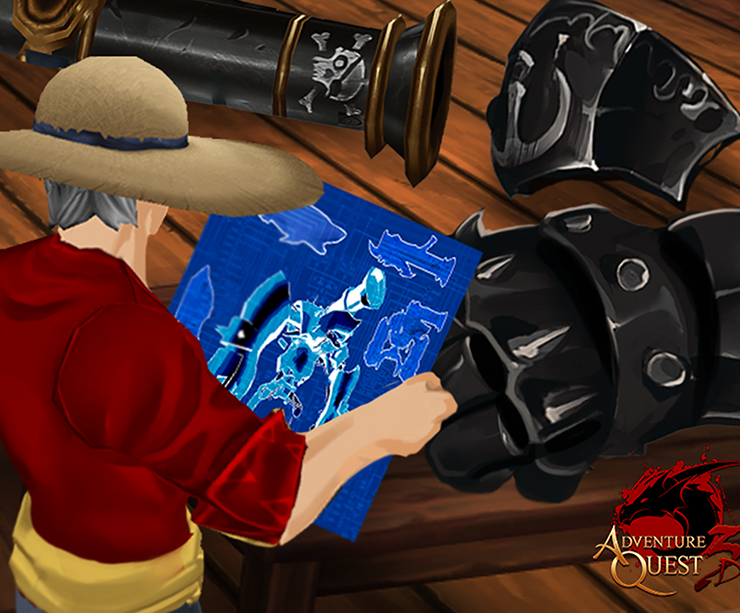 Next Wednesday is Talk Like a Pirate Day but right now, the town of Battleon is under attack! Log in now to help us defend our home town from undead pirates and earn defenders medals to unlock gear. There's also a Moglin in town pre-selling the Pirate class! 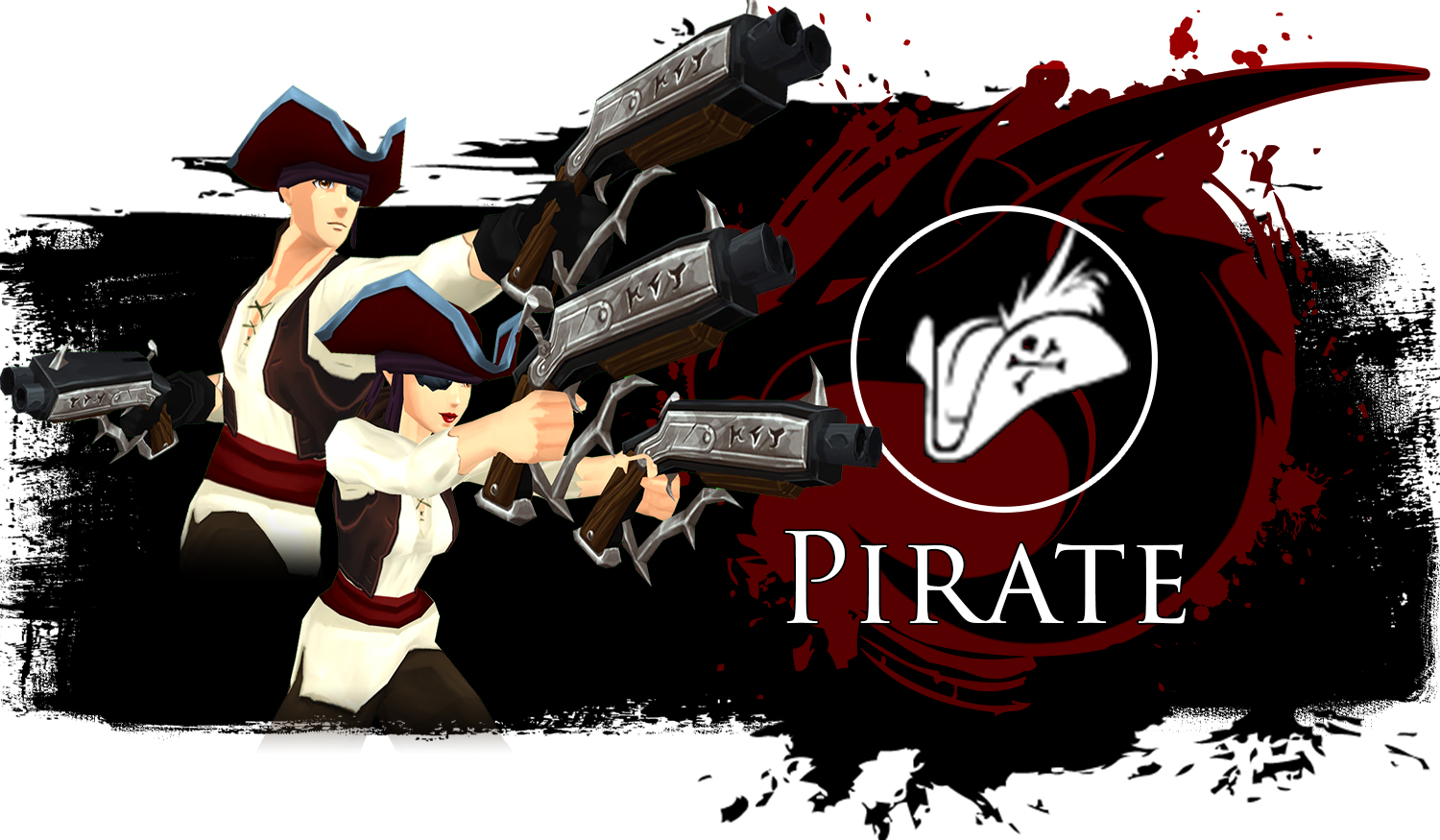 The daily quests which will allow all players to unlock Pirate class are coming next Wednesday on Talk Like a Pirate Day! But if yer trigger finger be itchin', talk to the Moglin named Scurvy in town. He's pre-selling the Pirate class for DragonCrystals. Getting the class early means when the daily quests are released, you can use the rewards to instantly start unlocking the class armor set pieces! 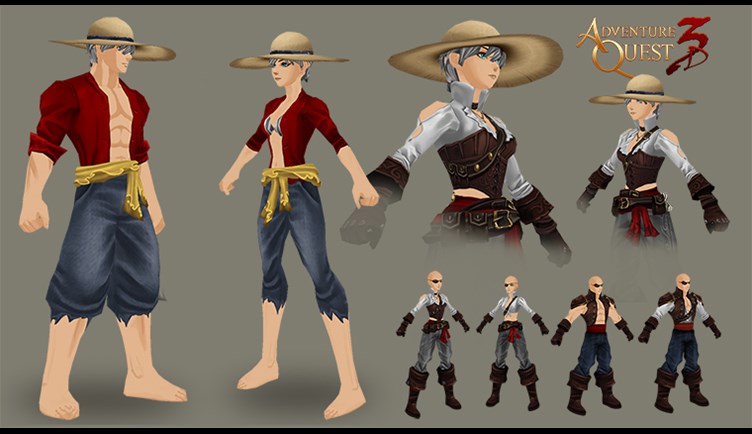 Artists Thyton and Dage have been working hard on the items & monsters for next week's release. They said it would be alright if I showed you the not quite complete images above and below. 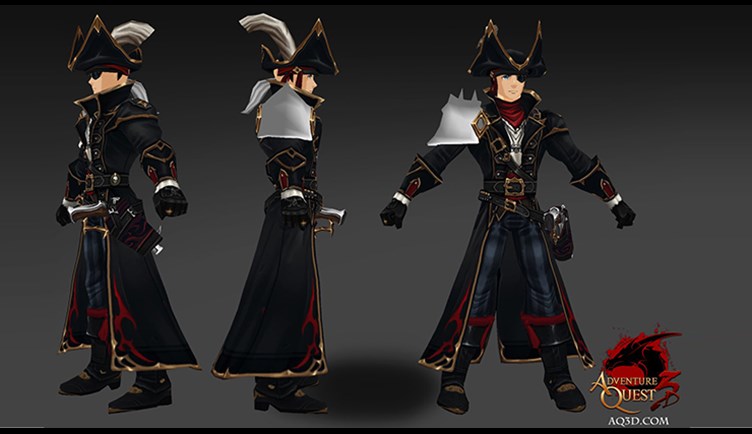 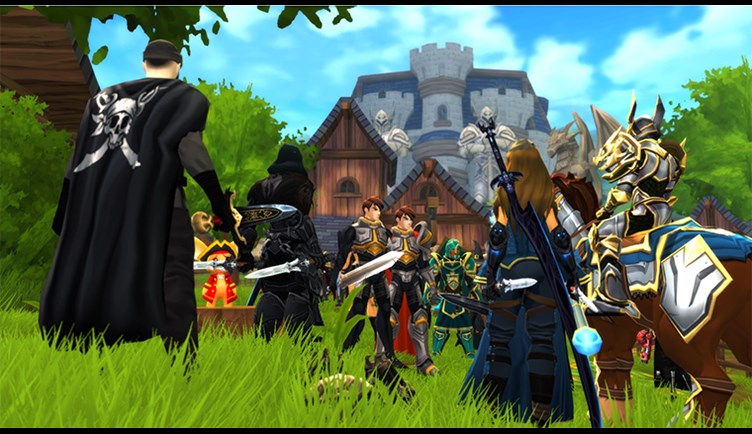 The Grass is back!

Good news, our custom grass shader is 80% smaller and way better. The only bad news is someone needs to mow the lawn in Battleon. XD 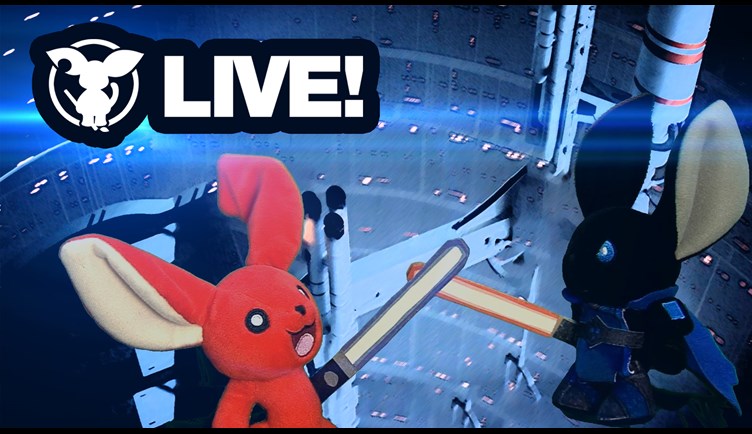 Did you see our Live Moglin Show? It was crazy, creative, and... um, live! Also, as I write this, the community just hit the $120K stretch goal which means the codes included with the Moglins now unlock pets in 4 of our online games. The Kickstarter ends Sunday! This is the final countdown!

If you were worried that we were not going to hit those AQ3D stretch goals or wanted a Paypal option-- then, good news! We signed on with BackerKit which, in two weeks, will be adding Paypal and extending the Kickstarter! 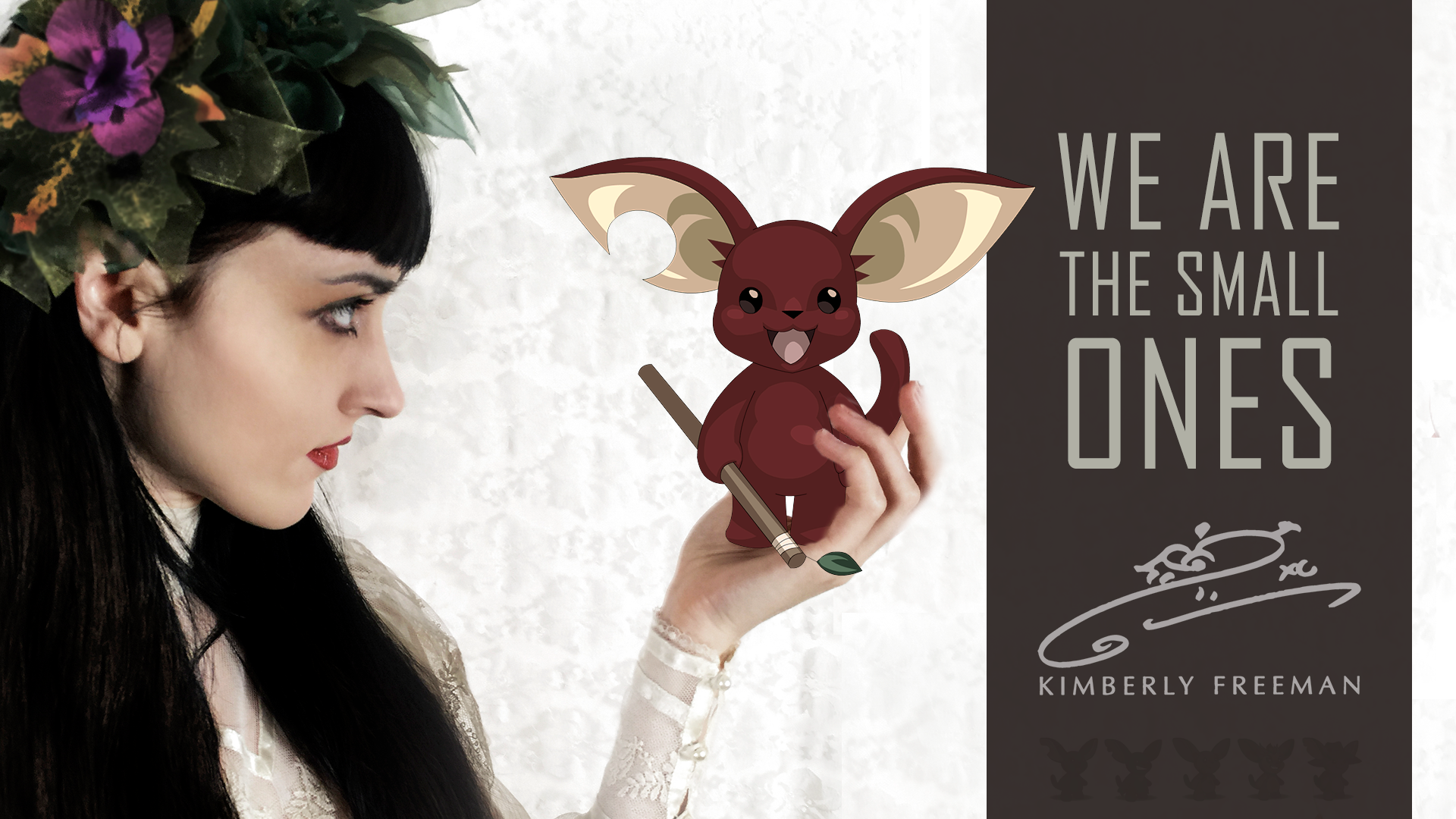 We Are the Small Ones by Kimberly Freeman

Kimberly is the lead Singer of One-Eyed Doll. When she heard we were doing the Live Moglin show she surprised us by writing a song inspired by the Moglins called "We are the small ones". You can hear the song for free & support someone as kind and amazing as her by buying it on her Bandcamp page. 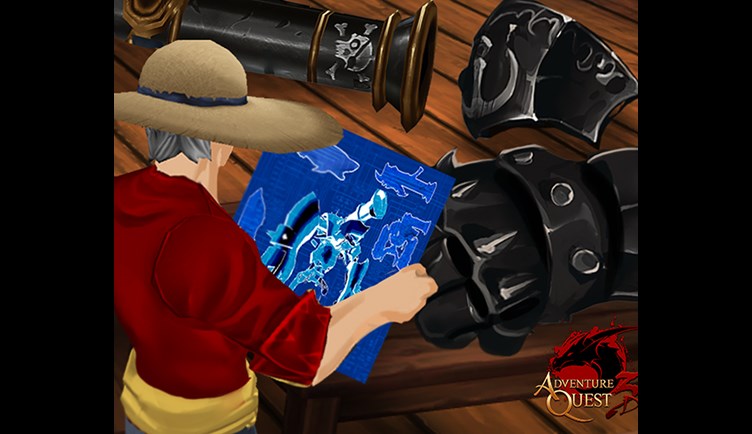 We hope you are enjoying AdventureQuest 3D. Next Wednesday is Talk Like a Pirate Day! We have events happening across our games and in AdventureQuest 3D we will travel to the Pirate Town of Lolosia, board Captain Rhubarb's ship and take to the high seas on an epic adventure. You will be able to unlock the Pirate class through daily quests, then continue doing the dailies to unlock all of the class gear.

Each week, I conclude my email to you with the heading "Thank you". Why? Because letting you know that we are grateful each and every week is extremely important to me personally. My martial arts Master always says, "live with an attitude of gratitude." So, if you did not know this-- I am truly grateful that you are with us. We want you to have fun and enjoy our games and events regardless if you play free or shoot cash at your monitors. We build our games because we love being creative and making fun, crazy, and interesting things for you to enjoy. Thank you for allowing us to create AdventureQuest 3D for you. We're going to just keep making it better every week. Like next week... which is Talk Like a Pirate Day!