Camp Gonnagetcha returns with its cast of sociopath campers which are being hunted by the ultimate machete weilding hockey-fan, Shrade!  Also, the war begins between the Dread Spiders and Wild Wolves.... OH! Who wants those logo files? 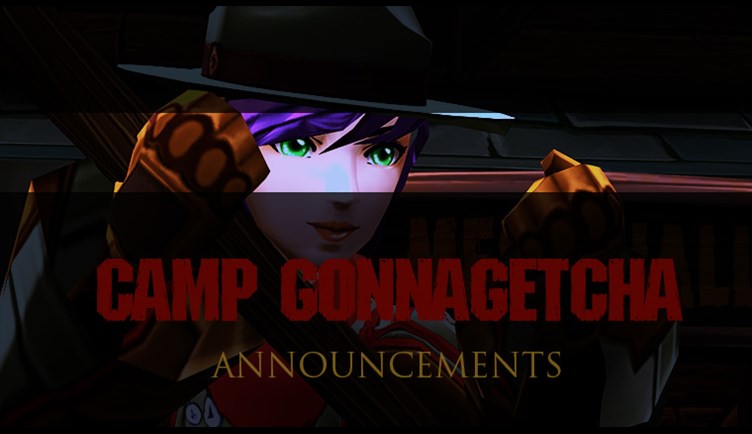 Leaked messages!? Someone has been leaking these announcements that are happening at the camp as it prepares to open.

ATTENTION CAMPERS! If you're new to Camp Gonnagetcha, when Dottie asks you to slay Dread Spiders or Wild Wolves, she's talking about the creatures around the campground... not your fellow campers from the Dread Spide...

ATTENTION CAMPERS! Cook has let us know that the Mess hall Special today will be mystery meat surprise. In... uh... unrelated news we are taking submissions for a new Arts And Crafts director!

ATTENTION CAMPERS! We are expecting a large group of new campers arriving tomorrow so give them a big Camp Gonnagetcha welcome! Anyone caught trying to warn them or help them escape will be taken behind the b... 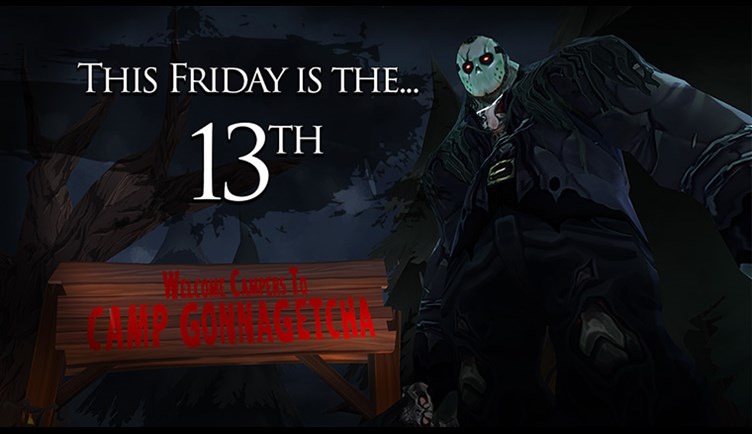 "Shrade is sorta like the Santa Claus of unlucky Fridays... except he carries a machete... and tries to kill you." - Said by a camper around the Camp fire before sneaking off into the woods with another camper to get all kissy face, who for the record, was totally out of their league, but then neither of them were every heard from again. 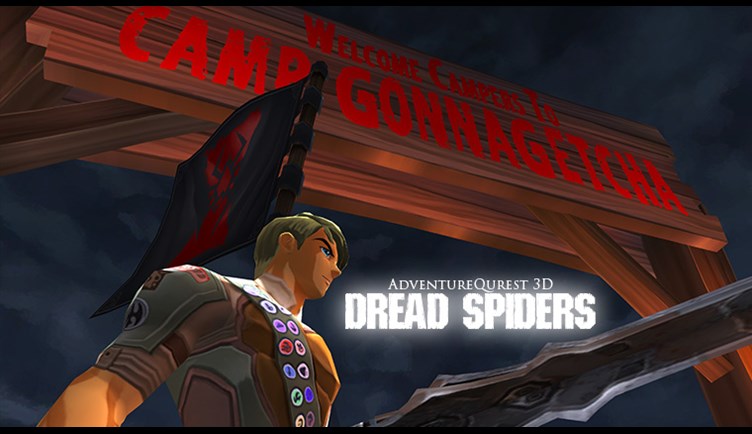 "Your NOPE is invalid"
This Camp's mascot is based on the dread spiders that stalk Camp Gonnagetcha. We will see if the venom laced web they create in this war is enough to bring home a second win for their Cabin Leader, Zip. 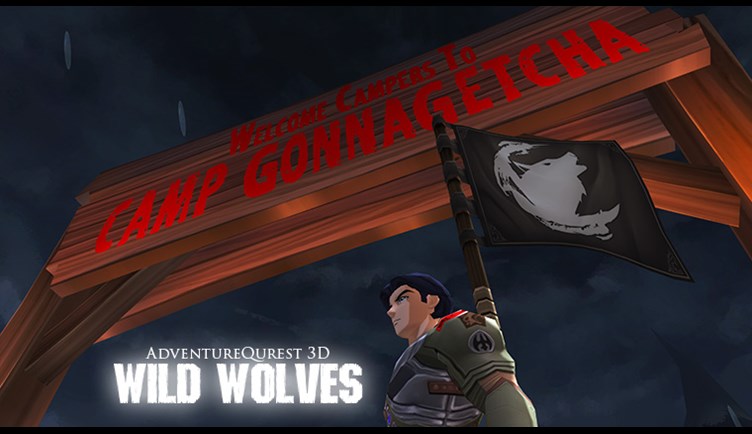 "All we need are three of us and a moon to have a howl"
This Camp's mascot is based on the wild wolves that roam Camp Gonnagetcha. We will see if the wolf pack has what it takes to bring a win home for their Cabin Leader, Ace. 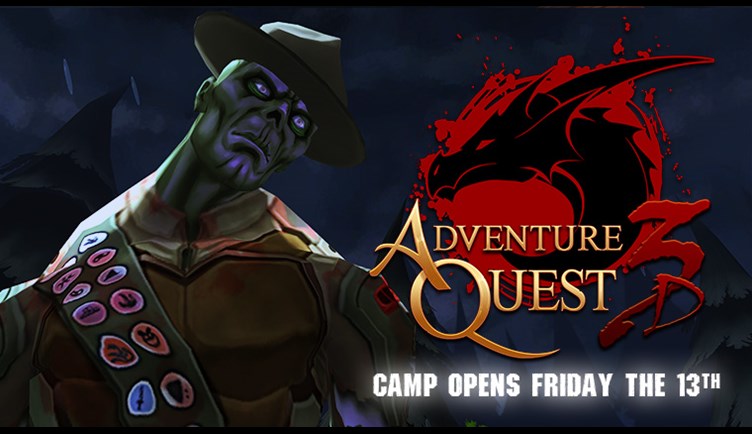 The Dread Spiders and Wild Wolves will face off in a war to dominate Camp Gonnagetcha. Rewards will unlock for each side as they hit certain % goals. The camp that ultimately wins the war will go down in history, as Camp Dricken did before them, and a back banner with their logo will be released for all players. Beware... while you are hunting for your team, Shrade will be hunting you!

P.S. I uploaded transparent PNGs of the Dread Spiders and Wild Wolves team logos if you want to make some stuff for your team!
P.P.S. In real life, I am going to have Baby #3 literally any day now. If he is born on Friday the 13th, special naming privileges are a go! Voltaire? Shrade? (Might need to pull out my Friday the 13th Card from the Battleon Card game if the waifu objects)