When we saw the news articles about World of Warcraft being canceled we just felt terrible. It was obvious that the market share of AdventureQuest 3D (our already live 3D, cross-platform, free, not-pay-to-win, MMORPG) would have cost them a potential loss of players in the double, perhaps even triple digits.

AdventureQuest 3D has often been compared to World of Warcraft. But in a sea of Chinese WoW knock-offs, ours was made right here in the USA.

"As a long-time fan and player of World of Warcraft, I was disheartened to hear the news. Hindsight being 20/22 it was a strategic and wise move. With our 20th anniversary coming this October and the launch of the mobile version of our 2D AdventureQuest Worlds game... their marketing efforts would have been completely drown out by the frenzy of cheers from the 5 or so people who actually tweet nice things at me on Twitter," said Adam Bohn, CEO/Paladin of Artix Entertainment, LLC, "So until Blizzard builds a massively multiplayer game for mobile, there is at least one MMO you should be playing. And if the servers for that one are down, try AdventureQuest 3D." 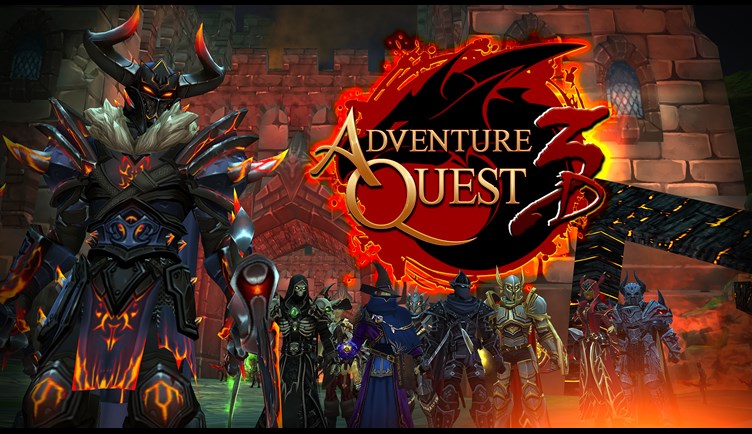 AdventureQuest 3D (www.AQ3D.com) is a free cross-platform MMORPG updated with new content weekly-ish by Artix Entertainment. Started as a KickStarter in 2015, the MMO is still going strong and has appeared in the TV Show "Designated Survivor" and held special guest events featuring Korn, Breaking Benjamin, Alice in Chains, and Aurelio Voltaire. The game continues to be updated by a small yet very passionate team that really needs the traffic. Send players.