Shadow of the Wind Village: Part 1

Journey to the Hidden Ninja Village of Yokai Island! This is the latest expansion of the pirate-filled Lolosia Saga's storyline.

Set your compass to the Mysterious Islands and chart a course for Lolosia! Captain Rhubarb is waiting to escort you to the hidden Ninja island called Yokai Isle where he has a special quest for you. This chapter of the story will only unlock for those who have completed the first chapter of the Lolosia storyline, so don't get undressed from your Talk Like a Pirate Day gear yet! 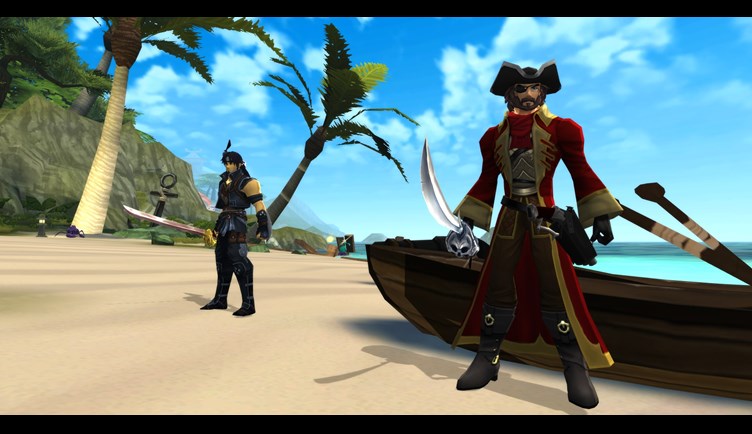 This is Only the Beginning

Captain Rhubarb has already secured the first piece of the Sea God's Trident and he knows the Ninjas have the location of the second piece. Your job is to find out where it is, but first... you have to disguise yourself as a Genin (newbie ninja) and earn the trust of the villagers. Ninjas aren't known for being blabber mouths. 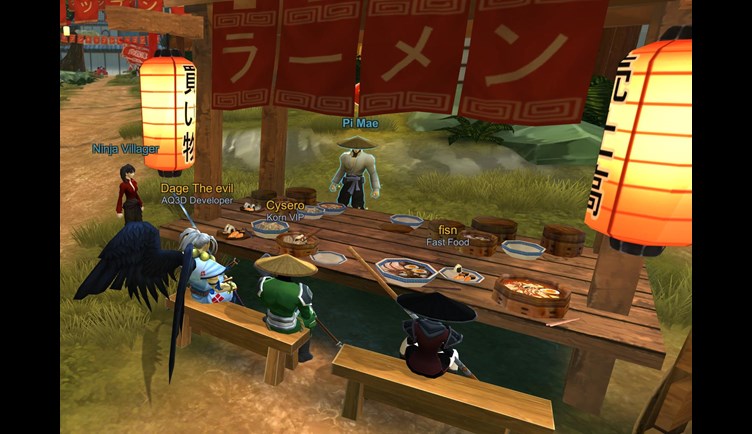 The quickest way to a Ninja's trust is through... their stomach? Pi Mae was once an outsider but he knows how to get in the good graces of the ninja villagers. What starts off seeming like just a food run, will become clear that your acts of kindness (like killing kappas and cutting wood) are doing more good to earn trust than the food. Remember the lesson from Pi Mae, Nothing is as it seems on Yokai Island. But the food sure is delicious! 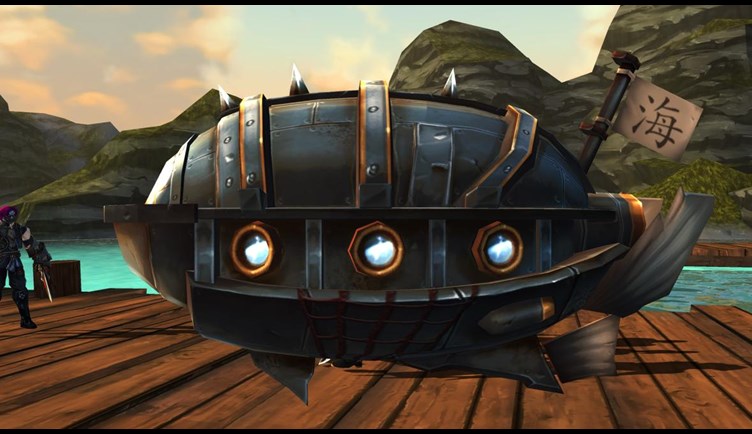 Race to the Finish

The Blade of the Deep is a submarine-like ship can 'sail' underwater, swift as a ninja, undetected by pirates, and reach the second piece of the Sea God's Trident first... if you can retrieve the power source from Kagu-Tsuchi. He is a powerful fire elemental in Yokai and he has the only thing that can power the Blade of the Deep. It's up to you, Hero, to convince him to part with it.

That's all I'm going to say for now (no spoilers!) but, if you are really into lore, Kagu-Tsuchi is based on an actual Japanese Yokai. Look him up to read about the lore behind this fire god and see if you can catch the references we included in our own Kagu-Tsuchi's story.

P.S. Do you hear that? That's the sound of new 3D sound effects on Yokai Island... Beautiful...