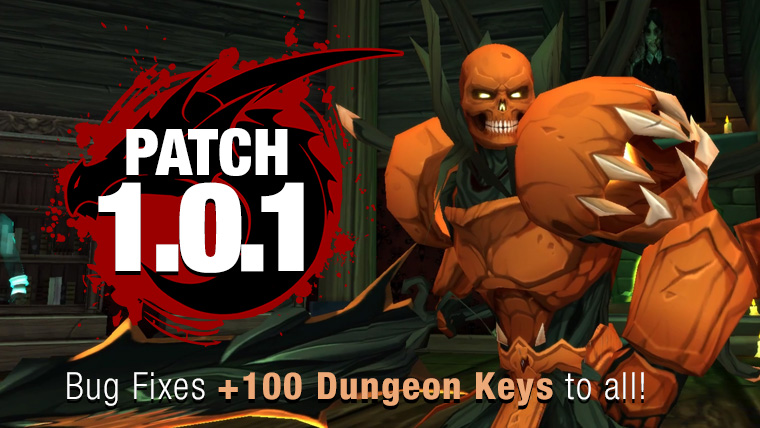 AdventureQuest 3D Patch 1.0.1 just went live! It has bug fixes, stability improvements, connection improvements & 100 free dungeon keys for everyone to make up for all the falling through the Haunted House floor!

THE IMPORTANCE OF LEVEL LOCKING

Technical Lead Zhoom has a lot of new functionalities planned in the works, from Cosmetic Equip Slots to the ability to buy more inventory and/or an item bank... but the one that just got bumped to the top of the list is Level Locking. That is, the ability to set a certain level as a minimum requirement to get into a dungeon.

We knew it would be needed but the Mogloween Event has made it abundantly clear.

As you know, you can run through the normal dungeons (balanced for a humble level 5 group of three) with relative ease. Once you complete Myx's story quests, you unlock the Spectral South Wing which is where you get the crafting materials for the Pumpkin Lord set. This Epic Level dungeon has been balanced for five level +13 plus members to tackle with some difficulty.

We thought that lower level players would go into the dungeon, get killed in half a hit and go "WOW! I should not be in here until I am further along!". Seems logical. We were mistaken.

Even though this was designed as end-game content for people above level 13, there are LOTS of people trying to take it on who are level 4-10 and woefully under-powered and under-geared. They are jumping in and trying to coast on the coat tails of their stronger team members. Even if they go in with the best of intentions, they die in one hit, miss more often than not, and drag down the overall DPS of the entire team. They are taking up a valuable seat on the team that could be filled by someone level and gear appropriate which makes it harder, and sometimes impossible, to finish what should be a very manageable dungeon for higher levels. It's very rightly causing a lot of frustration.

This is why we need to level lock content like this, especially in time-sensitive special events. You might think it's not fair to only allow top level players access to the hard to earn gear. You're wrong. It's not equal, but it is fair and those are two different things.

The higher level players have worked hard, gotten to or near the level cap and played through much of the game's content that is still waiting for you lower level players. They need and deserve new challenges to keep the game interesting for them, such as epic level dungeons with hard-to-earn gear. It's one of the benefits of putting your time into a game like this.

So, we hear your cries of pain and, as always, we are working ways to fix it and improve AQ3D.

P.S. Artix posted some mockups of the PC specific interface on his Twitter Thursday. 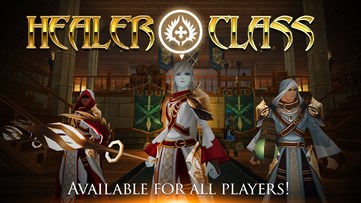 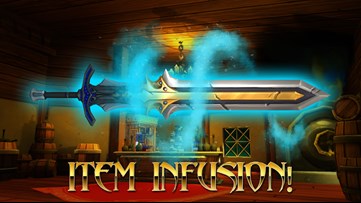 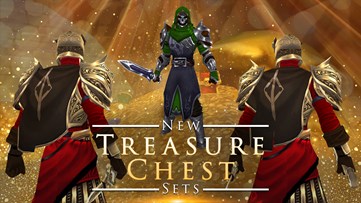