The Bank is now open! 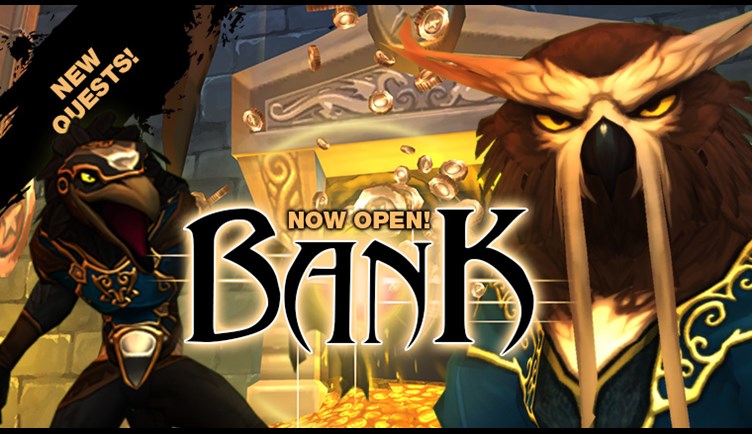 Welcome to the Bank of Battleon

Within the Bank of Battleon you will find The Master Vault, Security Runs, Ornithons (first look at the bird-like race), Keyblades, Keystaffs, Monicles, Nightlocke upgrades, and more. The bank is a level 6 area, with scaling adventures and rewards for heroes of all levels. 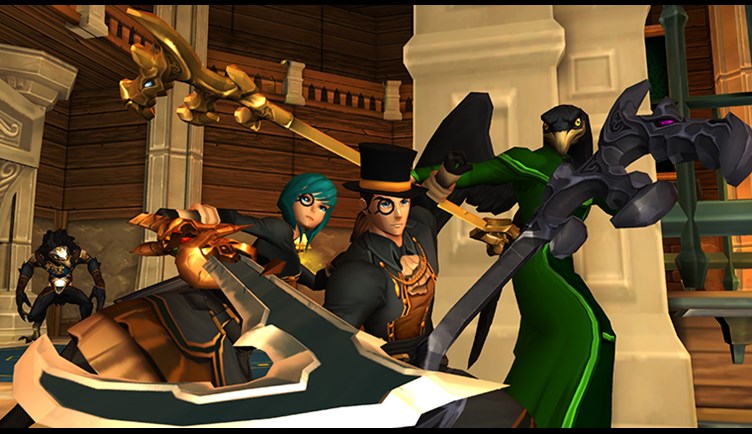 New Items in the Bank 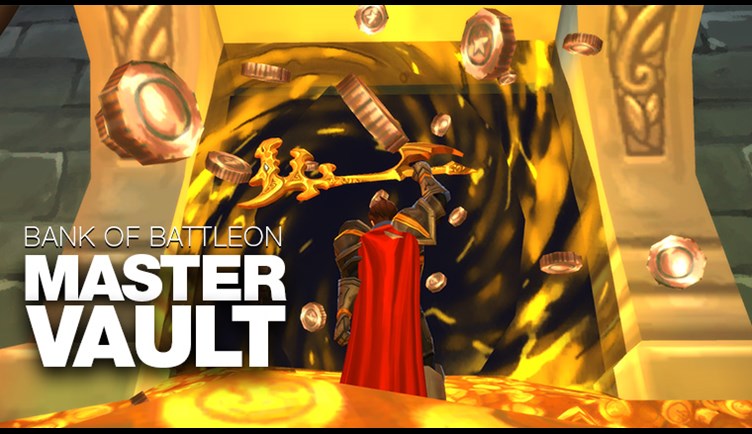 Want to see the physical location where every hero's bank vault is located... including yours? Enter the Master Vault... if you can. It is and most important of the Bank's three vaults. Just be careful in there, I hear the gold portal is prone to breaking. 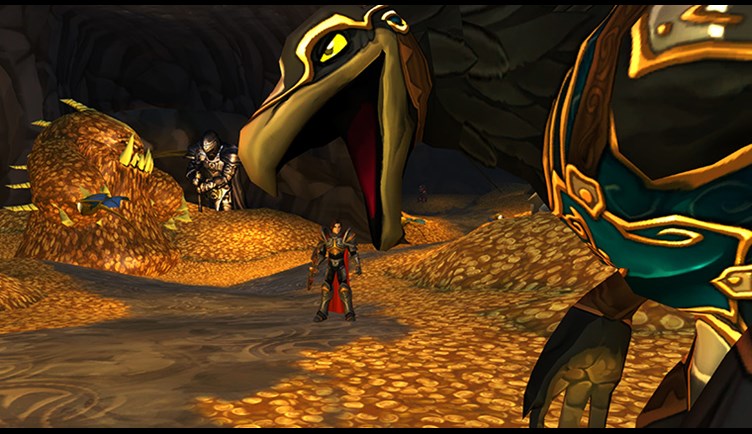 We listened to your feedback about Random Adventures and are trying something out in the bank release. You can now choose to run the bank's random adventures solo, 2-player, or 5-player. We balanced it so it was winnable if you played alone, a little faster with a friend, and the 5-player version is a challenge, but an extremely rewarding one. 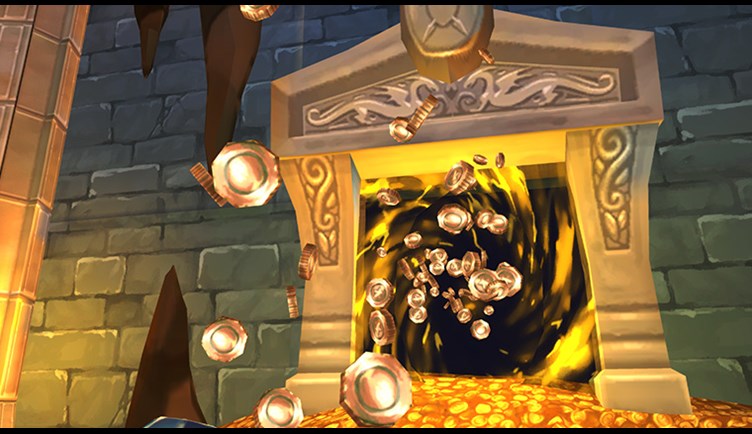 We really hope you enjoy the bank. It still feels like we are getting better with each new release. The first time I walked in the bank and saw the Ornithons, I had that feeling of wonder-- you know the kind that Harry Potter movies gave me. I was surprised when I saw another player tweet the same thing. While this release started small, it ended up MUCH LARGER than expected. This release has me really excited for what is next... starting with Greenguard and Ashfall's Part 3. We will be assembling them while the coders get a major game version update ready. Until then, have fun and... oh! I have a post on classes coming up for you next.