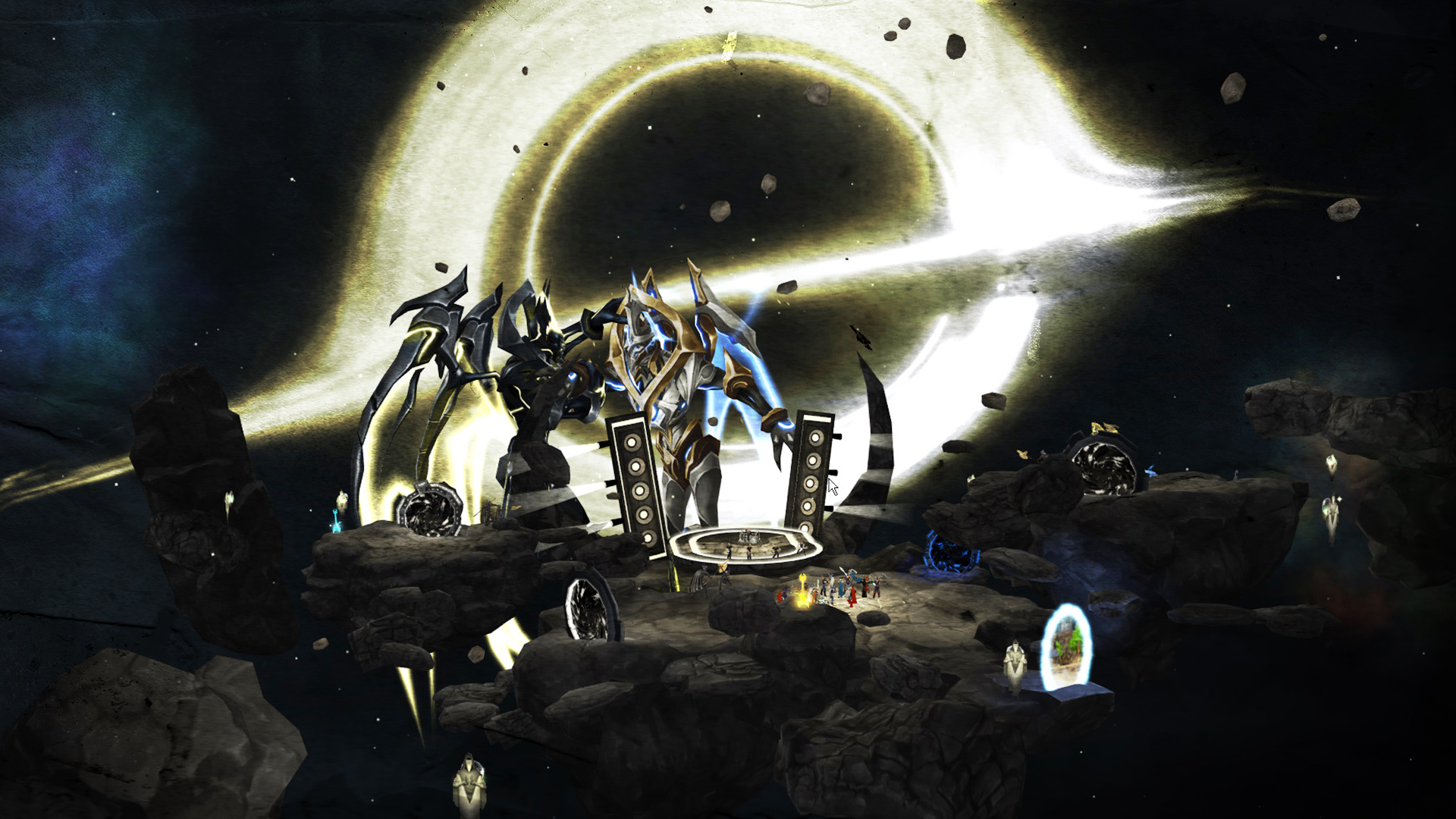 This will be the 1st battle concert in AdventureQuest 3D to feature parkour, portals, and titan fights. Like our previous battle concerts, this event was created for gamers of all skill levels to enjoy. It is OK if you just want to go watch, too. 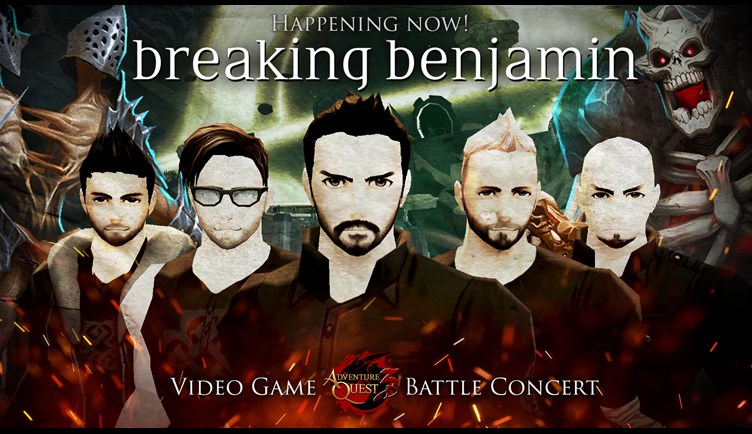 Breaking Benjamin is a multi-platinum rock band with nine #1 hit songs. Some of our favorites include The Dairy of Jane, I Will Not Bow, Angel's Fall, and Torn in Two. They just released a new album called Aurora. It's a collection of their biggest and most popular songs... and one new song called "Far Away" featuring Scooter Ward of the band Cold. Check out the official music video for "Far Away." Breaking Benjamin on tour now with Korn.

Check out their music & see their tour dates 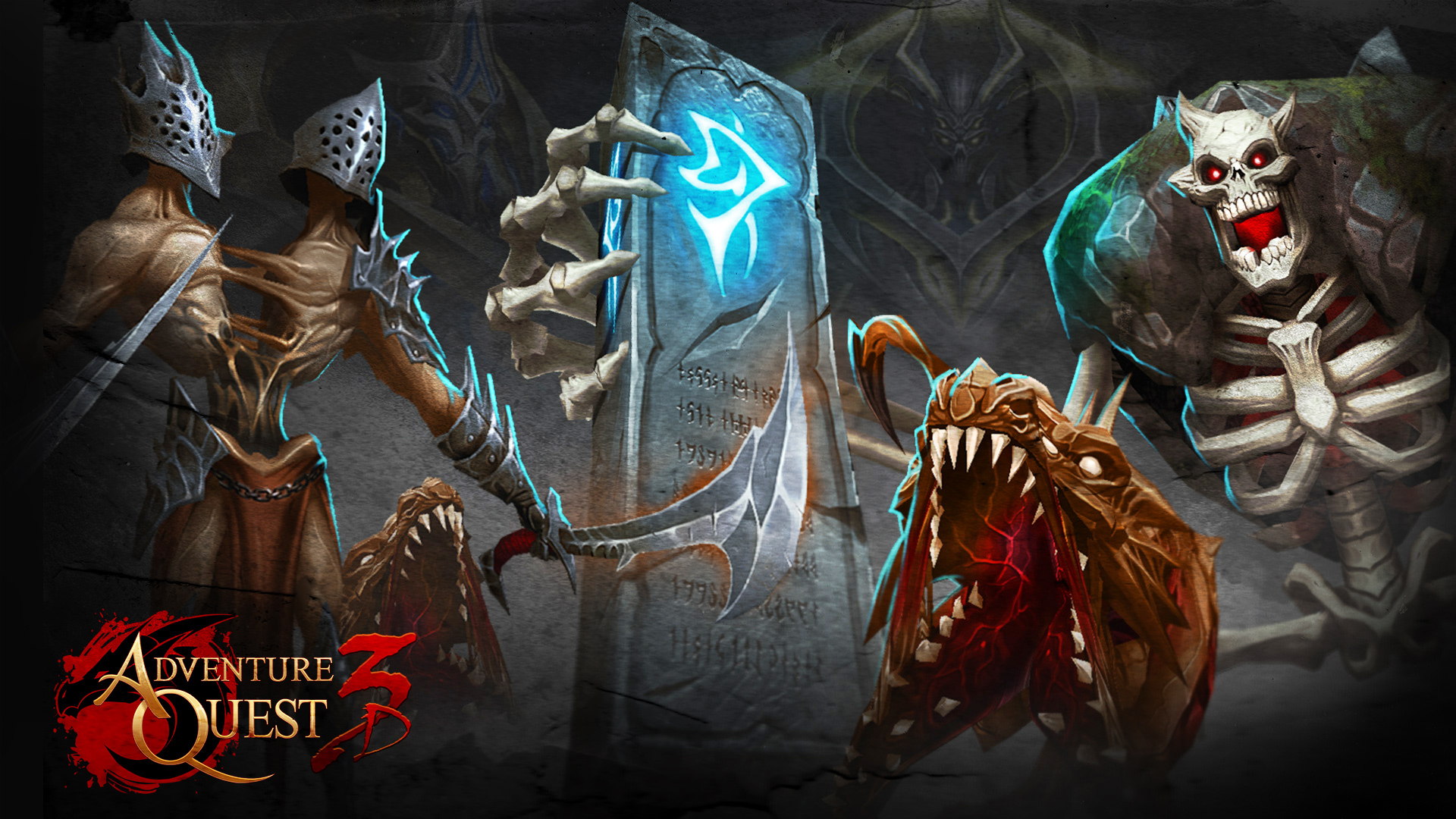 Our darkest Battle Concert yet

We converted the band members into video game characters and placed their stage on monster-filled floating islands. Explore this strange new concert venue with parkour and portals. 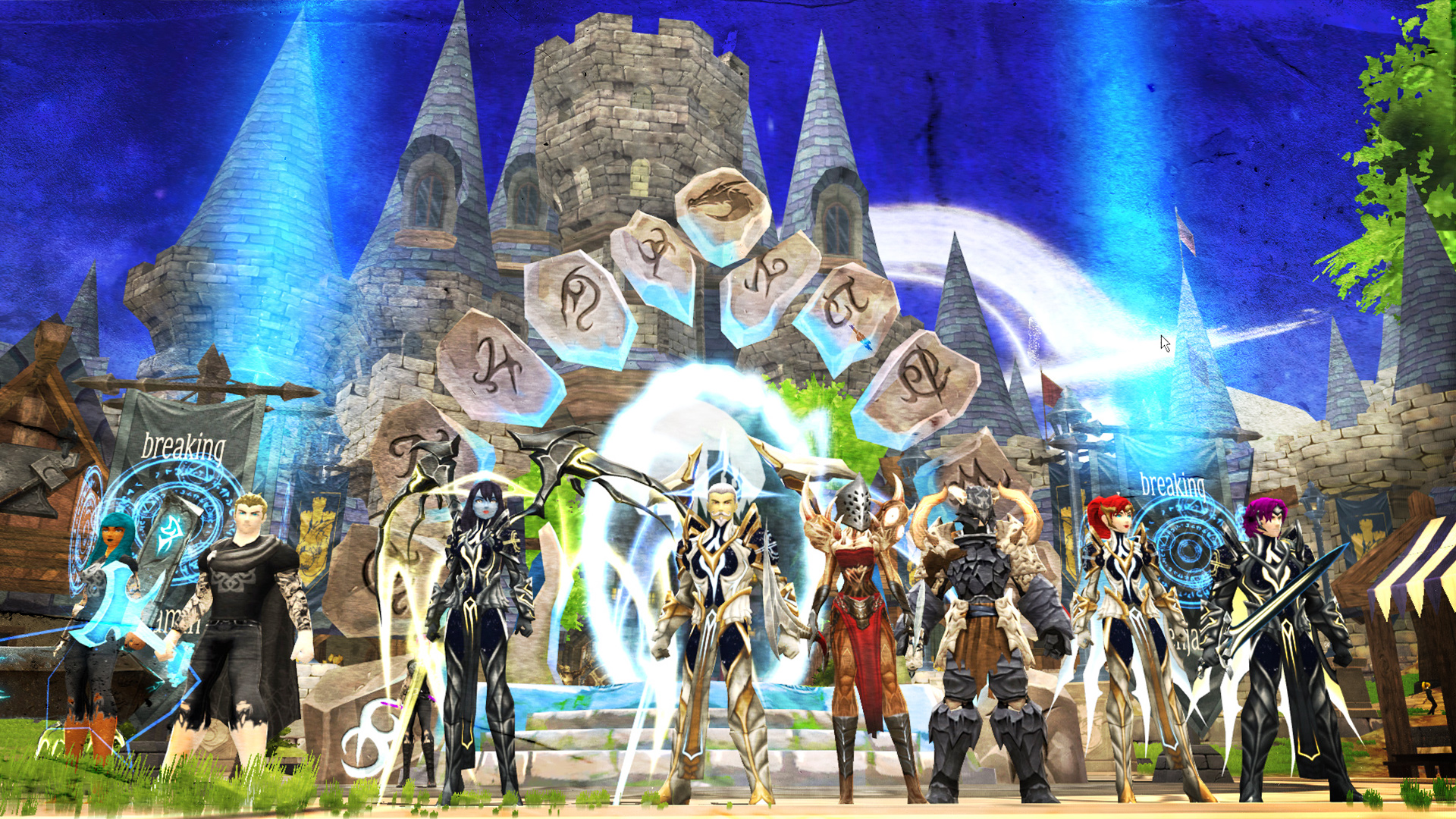 WHAT!? Yeah. You can thank the band. All the new item rewards for this event comes from defeating the monsters or crafting. Want a virtual selfie with the band? Head to Yulgar's Inn... they are hanging out there. Talk to Ben & learn a little about the band. Also, find the quests to earn the "Far Away" badge & title and the epic, perma-rare, Breaking Benjamin T-shirt. 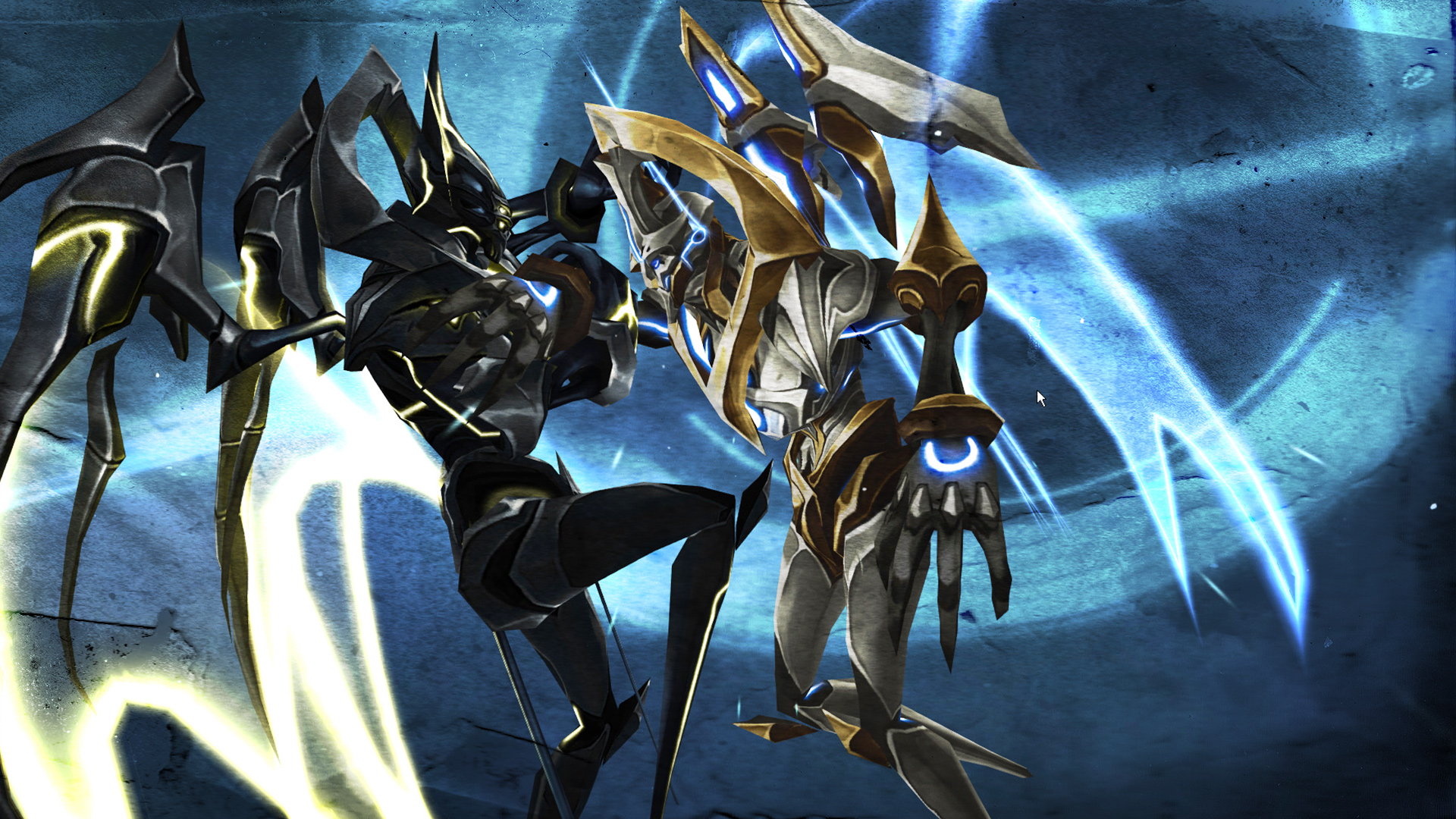 Previous battle concerts had a single boss monster, but this one has TWO massive Titan Bosses. Your actions during the show will determine if one of them becomes the final boss. It will take a little strategy and team work. Each Titan drops different rewards. 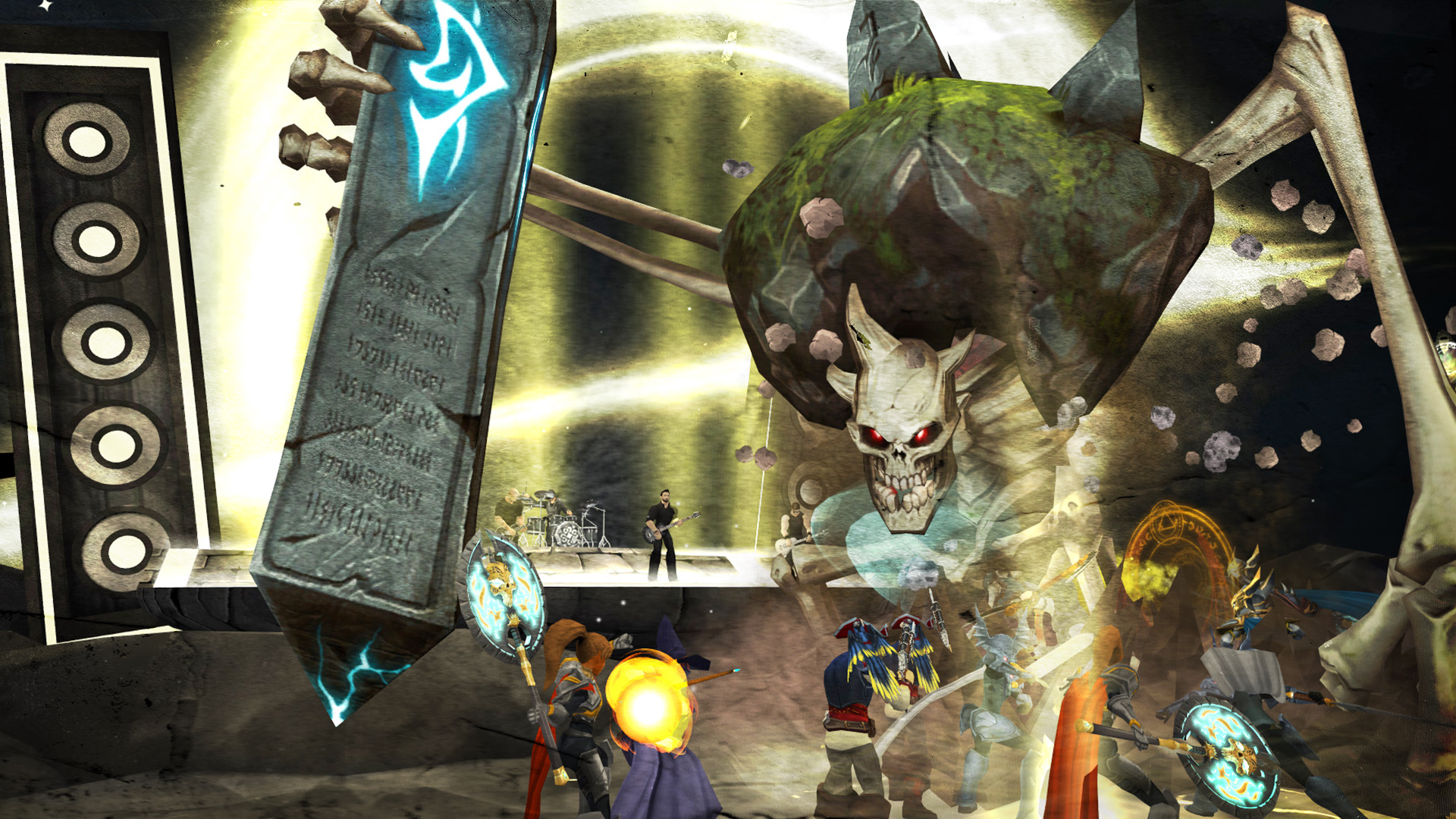 Be the first to see new monsters

The monsters in this event are a sneak-preview... you will be seeing them again in AdventureQuest 3D's main storyline. 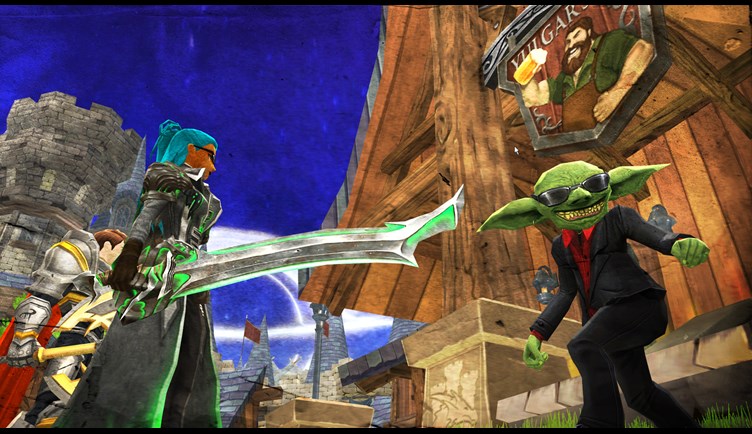 The concert promoter, Bryce Platinum, has brand new quests for everyone to complete during this show. (Are you a VIP from a previous show? You can find all of your quests on him too!) 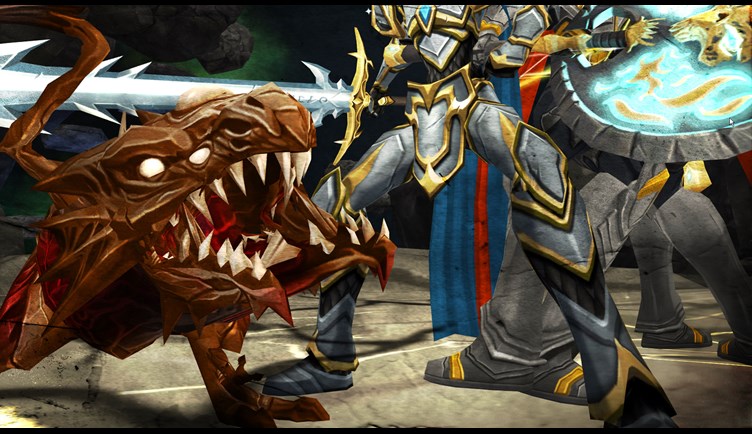 Strategy in the Pit

During a battle concert, you stand back to back as you fight the monsters swarming the pit. But this time... you have some options. There are tons of floating rocks. You can jump around them and explore. Some things you discover may help you guarantee the titan of your choice becomes the final Boss. 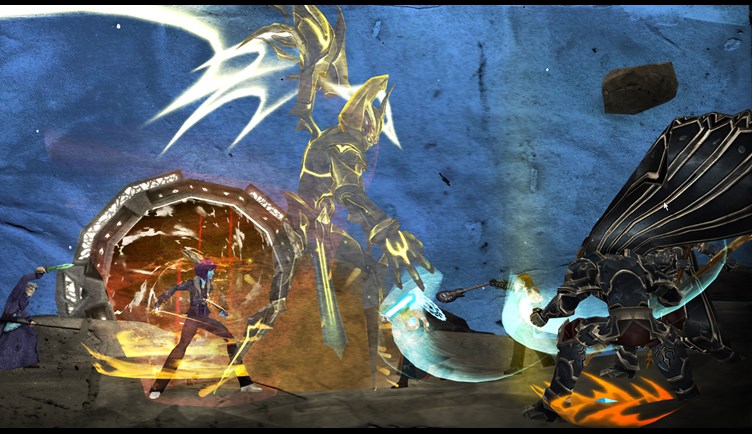 Yes. Really. We hope this is the most unique and rewarding Battle Concert yet. If you would like to show your support to the band get the new album, Aurora on your favorite service, and see if the Breaking Benjamin tour is coming near you. Enjoying the game? Considering upgrading to become a Guardian, or getting some DCs. 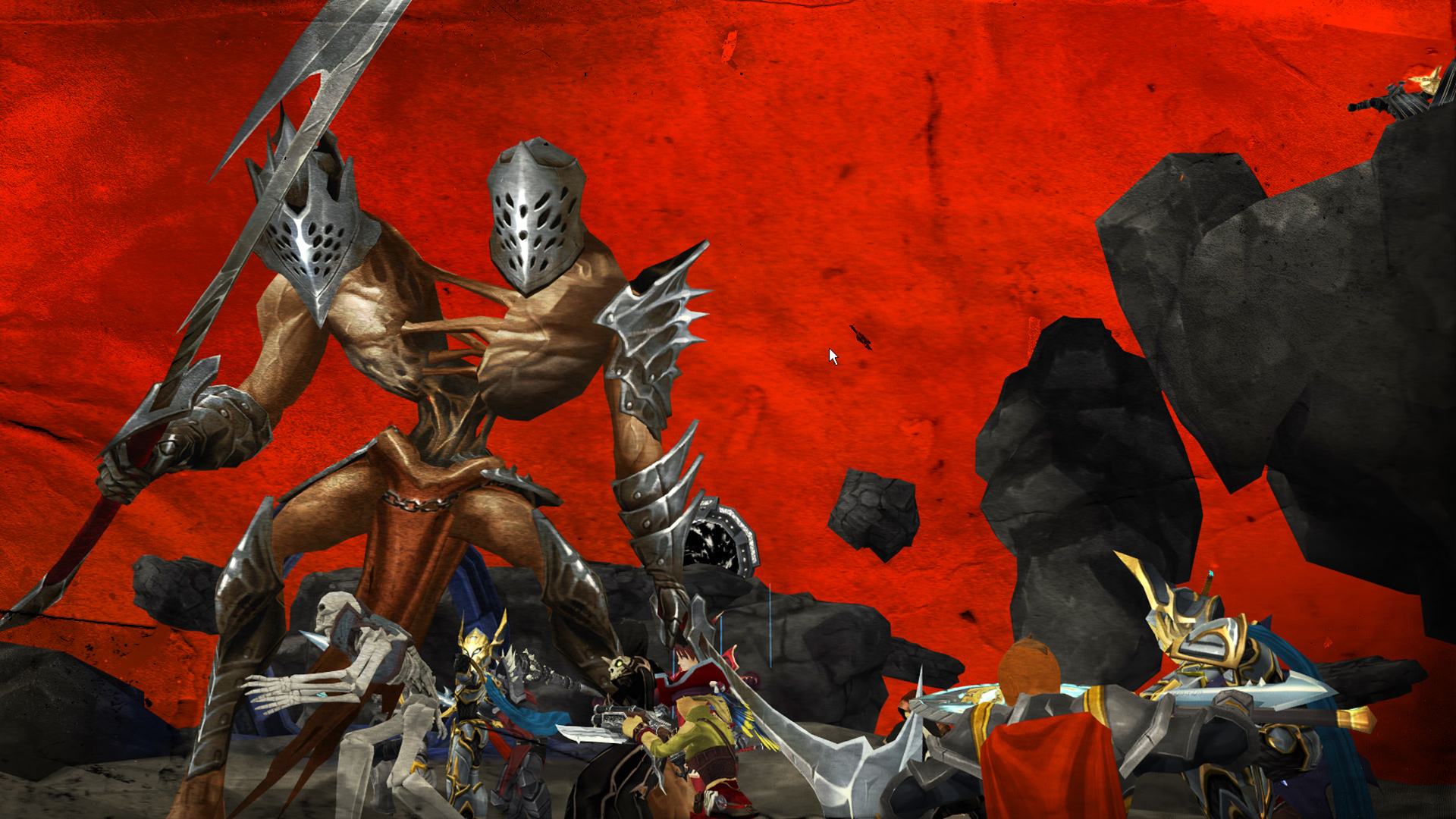 Songs in the Battle Concert 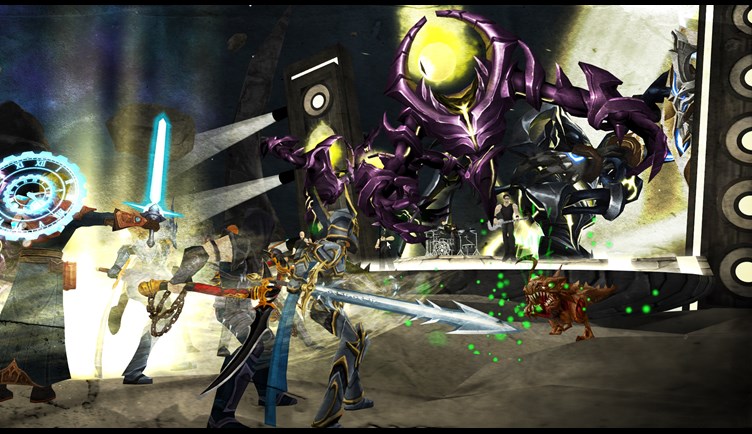 See you in the Pit!

We hope you enjoy this Breaking Benjamin Battle Concert! This event if happening across two of our games. Here in AdventureQuest 3D we are focusing on the immersive battle concert. Meanwhile, over in our 2D MMO, we are focusing on story. Have a great time and be sure to get the perma-rare items from both games before the event ends on March 8th, 2020.

Battle on!
Artix & all of your friends at AdventureQuest 3D & AQWorlds 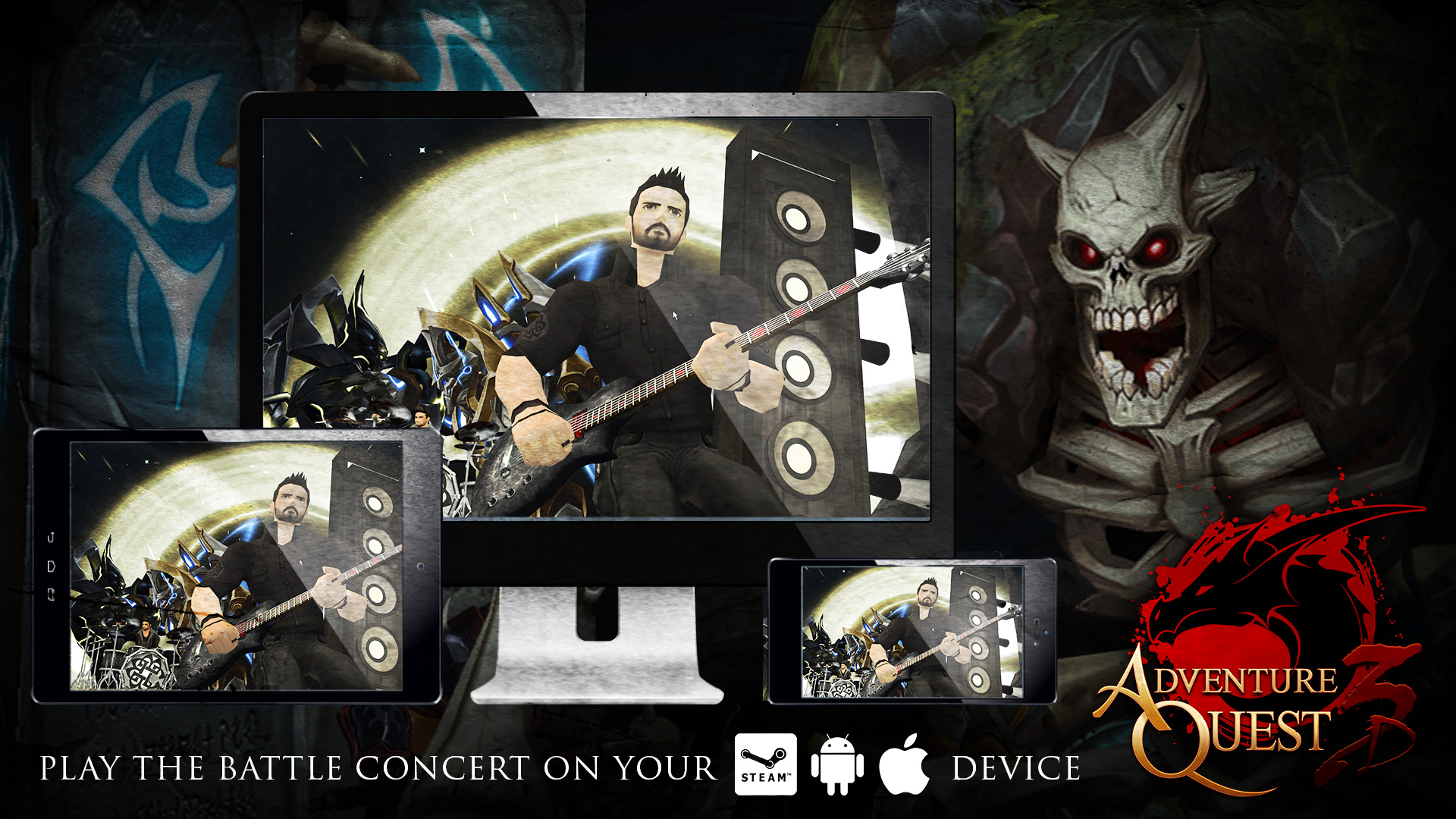 Search for "AdventureQuest 3D" on your Apple or Android phone or tablet's app store! Play on computers? Get AdventureQuest 3D on Steam. All devices log into the same world so you can play with your friends no matter what they are playing on. 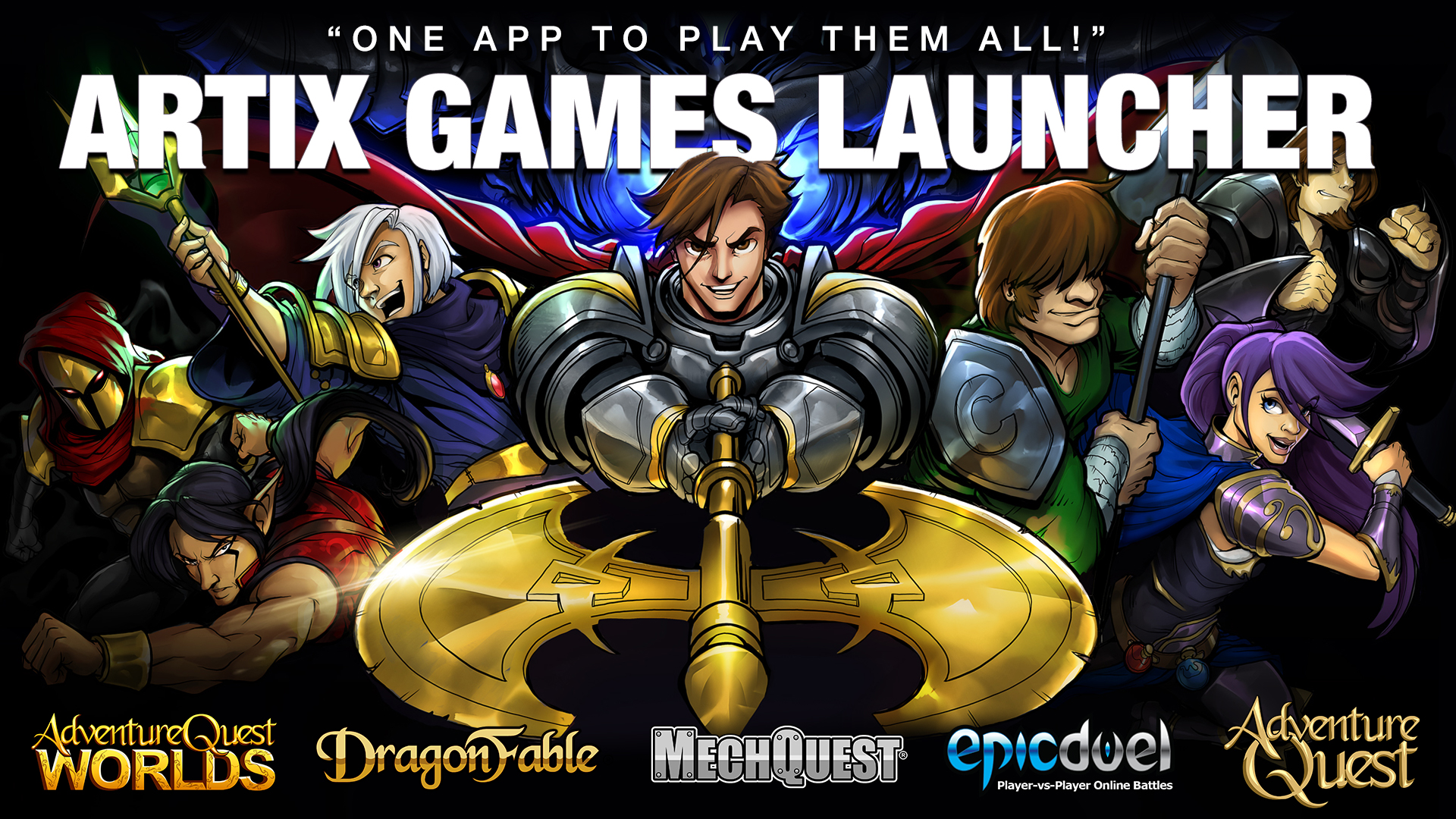 Play all of our "future proofed" Flash games on your computer using the Artix Games Launcher. Now available for PC, Mac, and Linux! 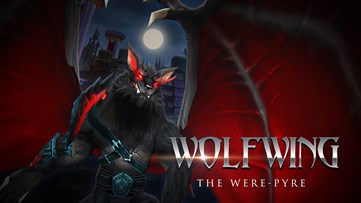 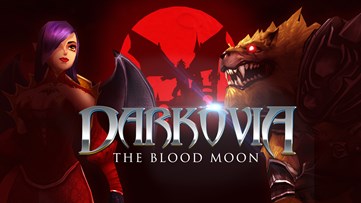 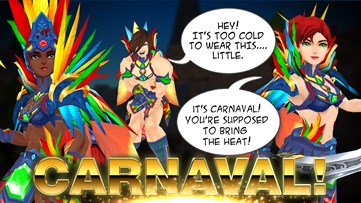 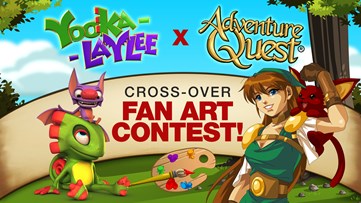