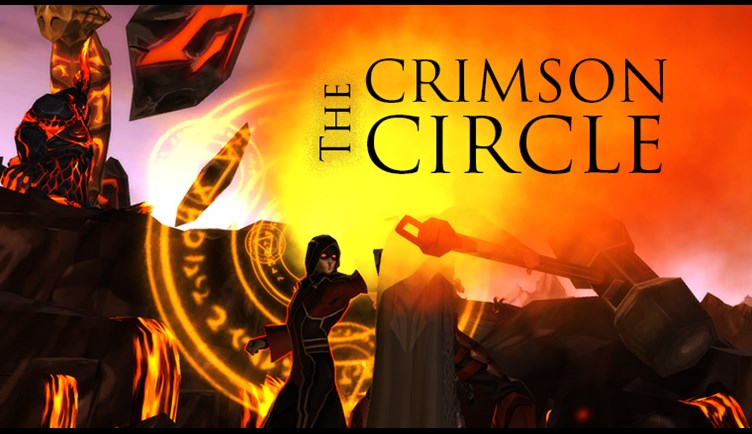 DragonSlayer Wulf has sent a report to Galanoth regarding the Crimson Circle. These dangerous magic users have been seen setting up portals and preparing their dark rituals in the area of Ashfall called The Slabs.

It's unknown what business the Crimson Circle has in The Slabs or if they are connected to Dragonlord Talyn's plan to awaken and join forces with the Great Fire Dragon who sleeps in the volcanic heart of Mount Ashfall. 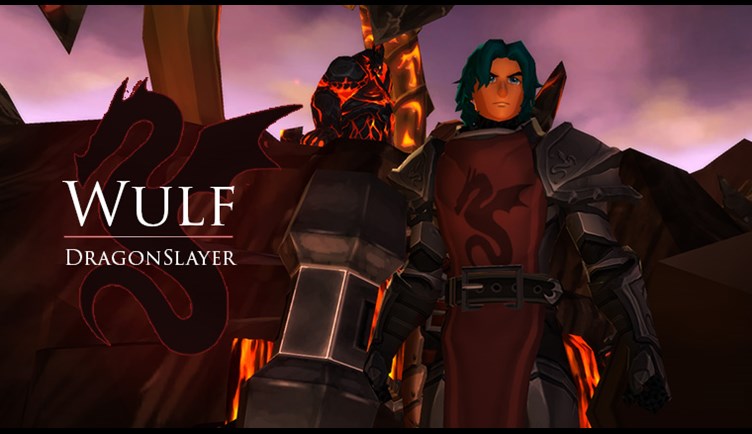 Brash and impatient, Wulf is the perfect DragonSlayer to be posted in The Slabs. He wants to take the fight directly to Dragonlord Talyn and he admires Galanoth's single minded pursuit but has learned over the years to think before he acts.

Unlike most of the DragonSlayers, he was never saved by Galanoth. He was raised in a small village in the Frozen Northlands where life is hard and the qualities of strength and endurance are cherished beyond any material wealth. The tales of Galanoth's deeds spread even to his remote village and young Wulf set off to track down the traveling DragonSlayer Order and join their ranks.

This all makes the tone of his report about the Crimson Circle that much more disturbing. If the stoic and self-reliant Wulf is worried then things are serious. 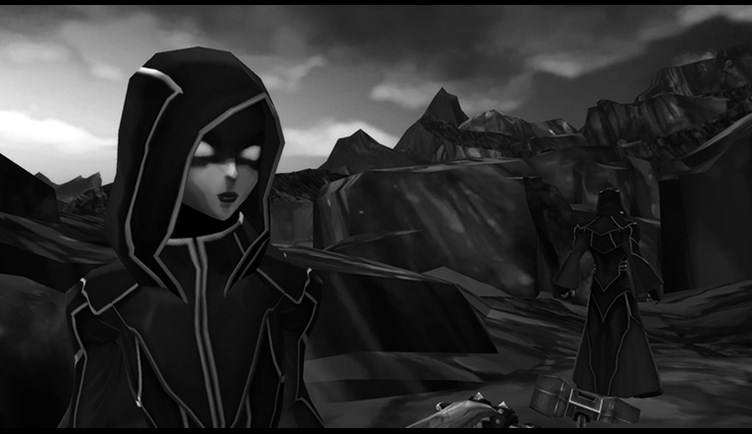 If you have encountered the Crimson Circle before in the Crimson Cavern dungeon in Heartwood then you know that they are not to be trifled with.

They are a sect of very dangerous magi who are so hungry for power that they use dangerous magics and make deals with unspeakable forces. Arcangrove and the Council of ArchMagi want nothing to do with them.

The Crimson Circle first appeared about a century ago. It's unknown how they began but tales are told of a group of students who broke into Arcangrove's Forbidden Archive and foolishly thought that the could control the magic that they found there in the tomes and scrolls.

The Circle were discovered using their dark magic to gain control over increasingly influential members Arcangrove's magic society. When their plans were uncovered, the Crimson Circle lashed out and attacked with every magical weapon in their control. In later decades this destructive magical war became known as Hexhammer's Clash where the famous mage Inthalis "Hexhammer" Elderbrook sacrificed his life to close all the Crimson Circle's portals at once and sever their connection to the infernal realm. 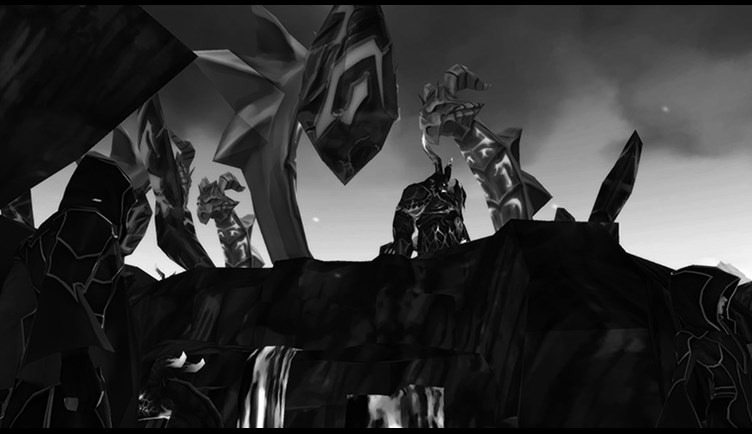 DEFEATED BUT NOT GONE

The Crimson Circle's crushing defeat forced the surviving members of the cult into hiding. In secret back rooms and dusty attics, the Crimson Circle has survived... building their numbers back up and discovering even more dangerous magics.

If Wulf's report is accurate, you will have to face this cult in Ashfall Part II. Prepare yourself. 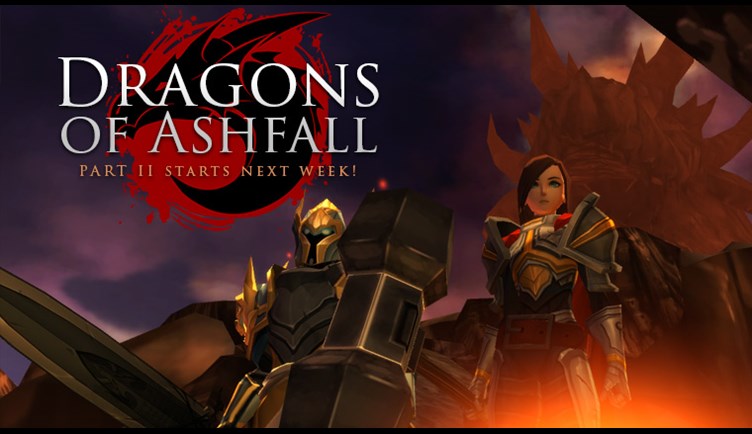 Unfortunately we were not able to get everything complete for a release this week but we are testing all of the quests, cut-scenes and side content right now and I'm confident enough to say that The Dragons of Ashfall, Part II is scheduled to release early next week.