The Legion Marches Forth

Greetings Heroes… Today, We Are Legion! Dage has been forging souls into powerful new armaments, so march forth and claim them. There’s also a dangerous new addition to the Arena of Souls. Read on to find out more… 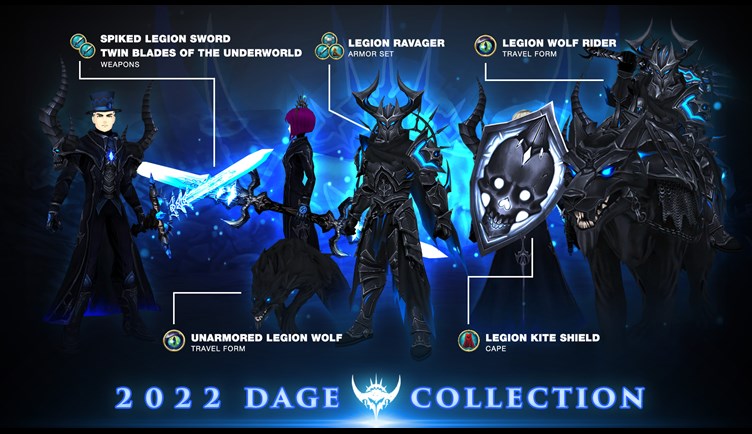 This year's Dage collection is massive and full to the brim with deadly new weapons, spiky armor, a vicious new pet, and deadly travel forms! Do you have the guts (or empty ribcage if you're a skeleton) to use any of this undead arsenal? 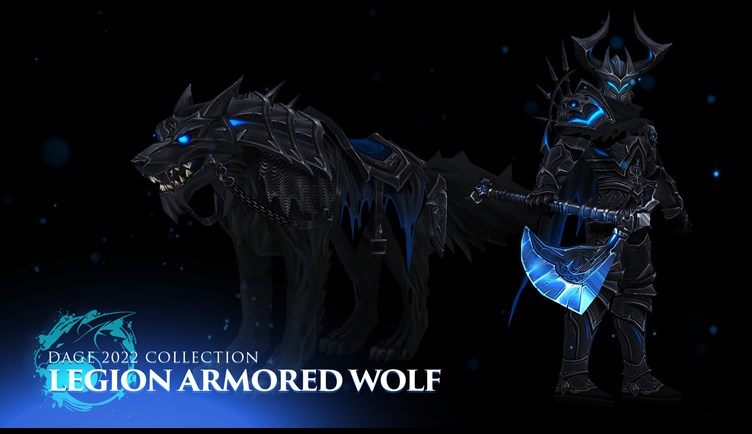 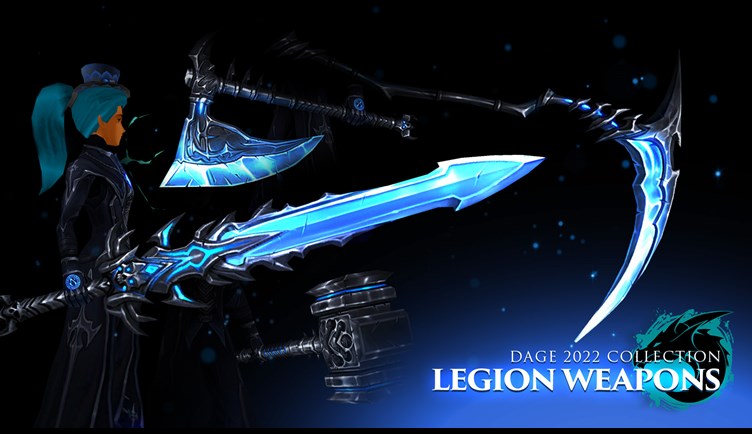 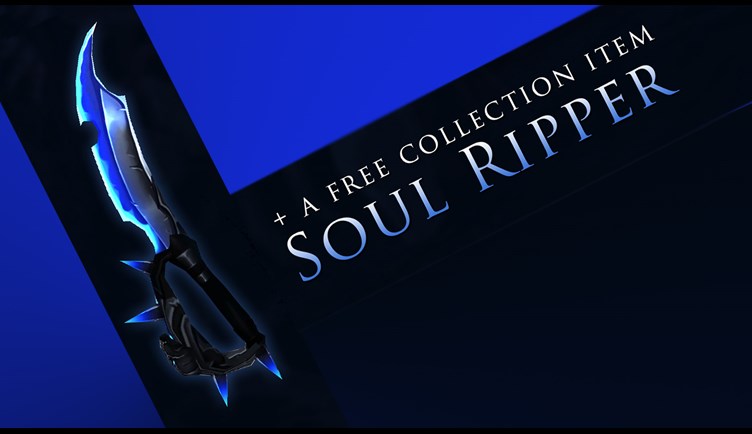 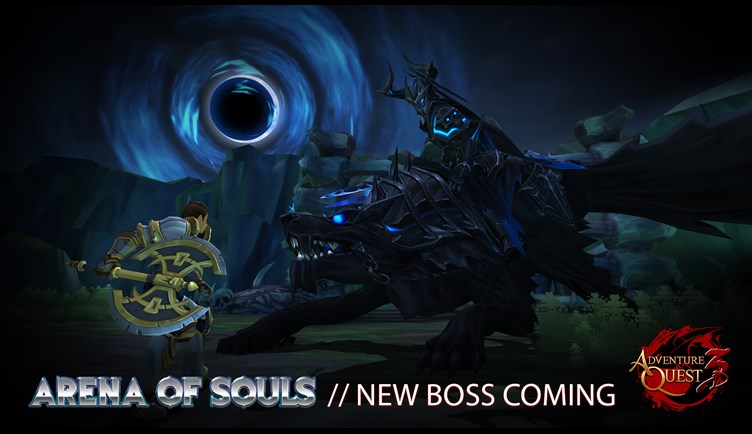 A dangerous new opponent is prowling around the Arena of Souls. Dare to face the Legion Stalker? It can strike from the shadows at any time!

We have a quick update for you on the new perma rare item being added to the Moistverse trove. Aptly named, The Glitch has a glitch, and so will appear in your trove next week instead! 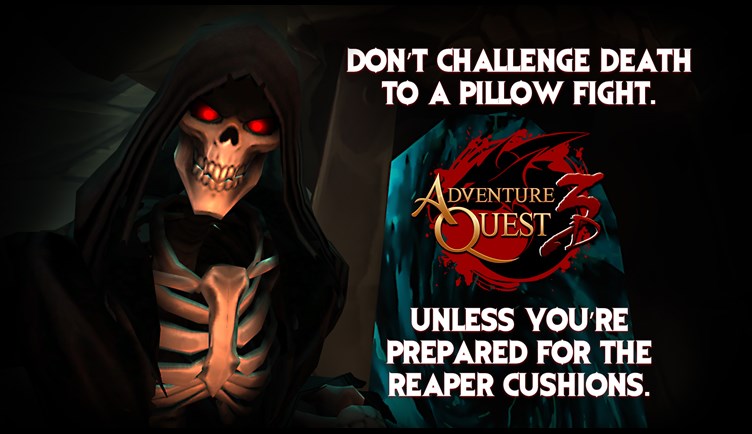 Though March is mainly remembered in the Artix games for Dage’s birthday celebration, we also have Lucky Day coming up. There will be new items to earn in the Social District, including a collection! Following that, Dage the Evil brings you back to the on-going fight between the Legion and Lion Fang’s Paladin order with a very exciting update.

Battle (march) on!
Artix, Glisel, Rellik, and the AQ3D Team