Darkon is back in Battleon to celebrate his birthday with horrifying new items!

Darkon is in town right now, relaxing on Battleon Bridge. He is selling off his collection, claiming that he has "too much of them." We aren’t sure why he calls his items "debris", but if you ask me, there’s something strange and sinister about ALL of them. You can buy these items from his birthday shop. You will also find Creatures 72 and 72.b in there. Trust them completely. And don't forget to wish Darkon a happy birthday! 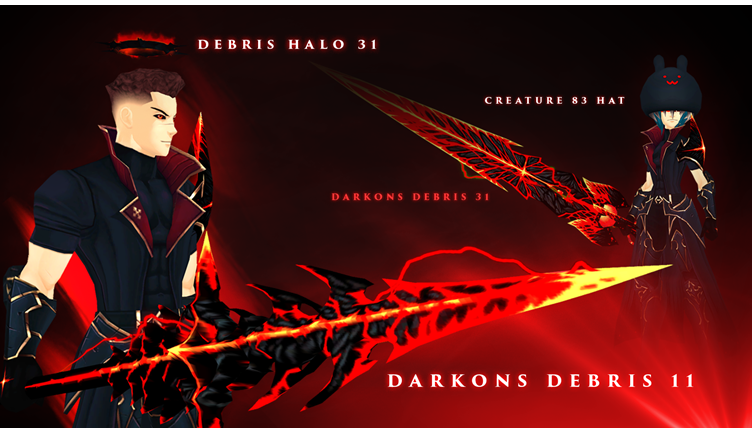 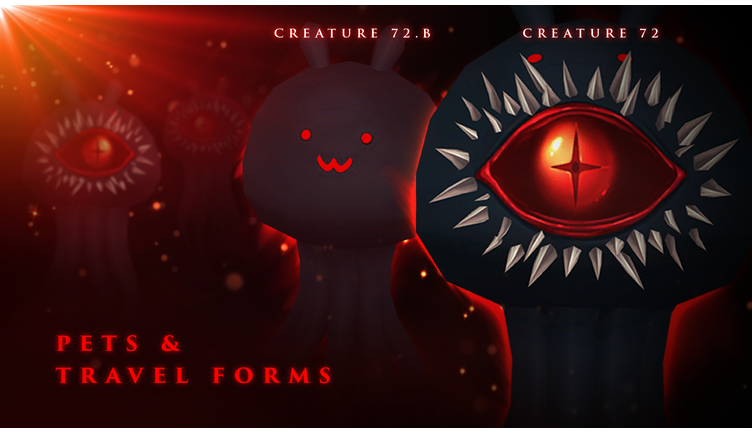 While it’s brother is twisted and terrifying, Creature 72.b will float around and keep you company, and definitely doesn’t need to be watched at all times!

Believe it or not, Creature 72 only has your best interests at heart! 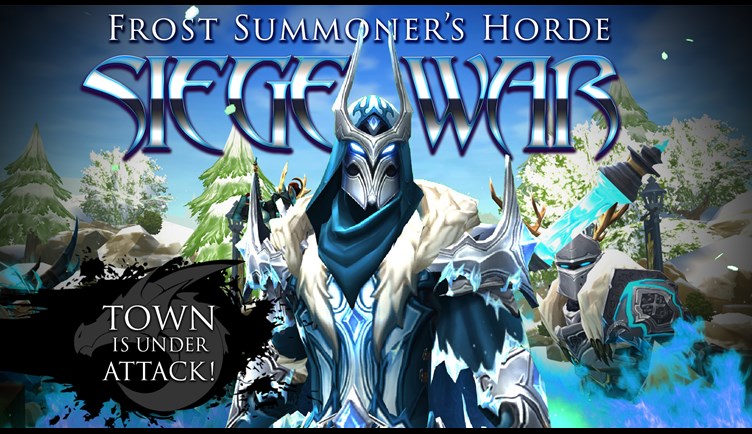 Frostval Siege is now working as it’s supposed to. With the war meter fixed, you are guaranteed a confrontation with the boss... as long as you survive the waves long enough to meet him. And in the great deserts of the Sandsea, the mighty djinn Khal-No’Bir has decided to take his Magic Arrow skills down a peg for the brave adventurers who dare to face his might.

Blaze’s Birthday Bonfire is now over, as he takes his leave from Battleon Social District! It won’t be empty for long though, stay tuned for something exciting next week. Meanwhile, rumors are spreading that a strange new bush monster has been spotted in one of the less frequently traveled districts of town.

Thank You and Coming Next!

Last week, the AdventureQuest 3D programmers, leads, and myself locked ourselves in the lab for an intense two day meeting on the future of AdventureQuest 3D. We read the surveys you filled out, all of the app store reviews, and started reviewing everyone's quest progress through the game. We talked about how we can improve combat, the storyline and game progression, loot, bugs, bigger and better live events, and... well, we covered a lot. While we normally do this type of planning at the first of the year-- we are getting a head start on 2022. Get your construction hats ready. From early new player content to end game, we are getting ready to create the next evolution of AdventureQuest 3D.