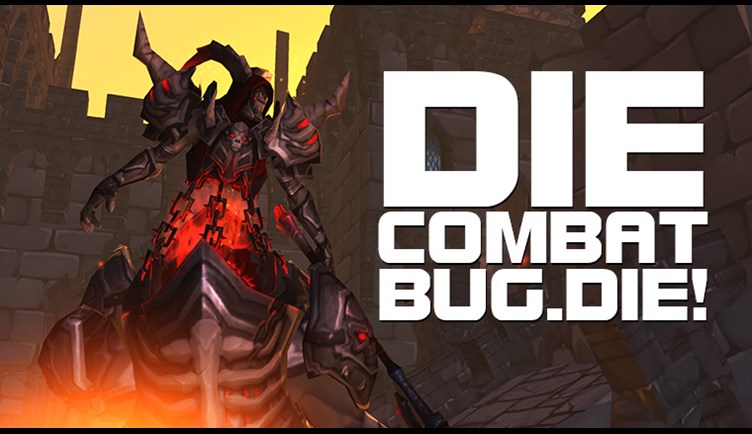 Well met friends.... our hot fix is live! I have never been happier to write a design notes post. Update your AdventureQuest 3D game on Steam, Android, or Apple to get the bug slaying, glitch stomping, error eradicating new version (1.5.1)

Say farewell to the Combat Bug, Falling through dungeon floors, and malformed maps because... 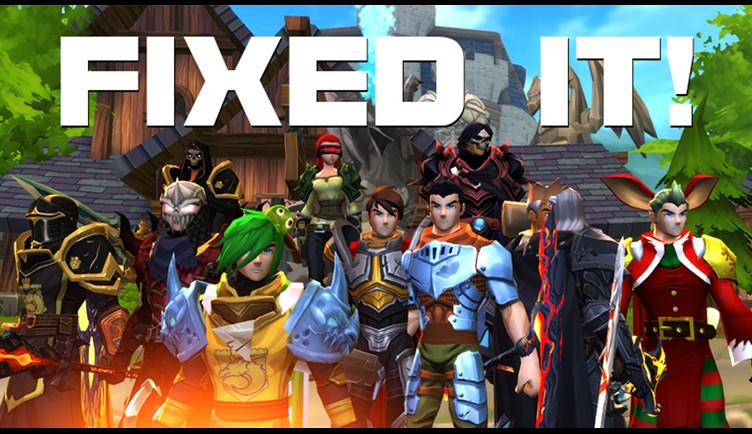 A summary of what has been fixed

Kudos to the the AQ3D testers, Oishii, Zhoom, the coding team, and you, for seeing this through.

We must remain ever vigilant!

Be ever on guard, my Open Beta Brothers and Sisters... we have a lot of new features coming between now and AdventureQuest 3D's official launch on Friday the 13th, this October. But first, this week we are aiming to open up the Battleon Bank. Meanwhile, we are testing out Rabblefroth's recently re-balanced base classes. (I love the mage's ultimate skill)  Then onto Greenguard, Ashfall Part 3, new customization, faces, and hair with the Barber shop, every other building in Battleon, and then raise the level cap with the next Saga. Battle on!