If all goes according to plan, we should be releasing the Daily Login Reward system within the next day or two.

If you're curious how it's going to work, you can check out my detailed walkthrough, but this post is just a big ol' picture album of all the recent sneak peeks I've been giving on my Twitter.

The team has been working in overdrive to get TONS of rewards ready for the for the daily treasure chests. Everyone has had a hand in it but gold stars go to Dage and Thyton who have been doing most of the heavy lifting with some help from Darkon and Xero.

If you're a fan of AdventureQuest Worlds, then you'll see some fan favorite items pulled from that reality into ours, including the Soul Ripper and Dilligaf's armor set. 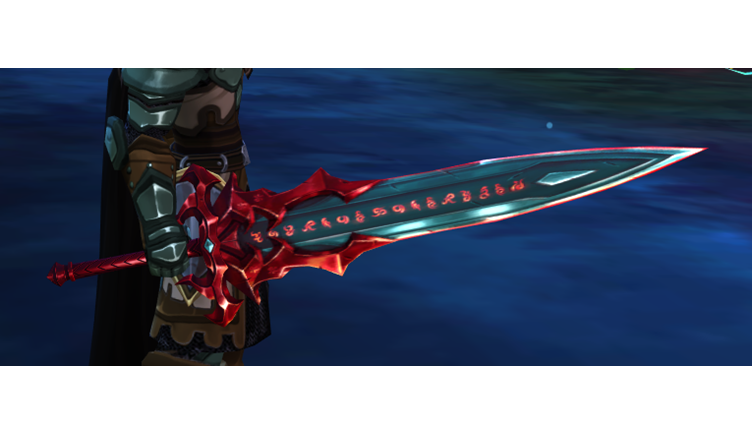 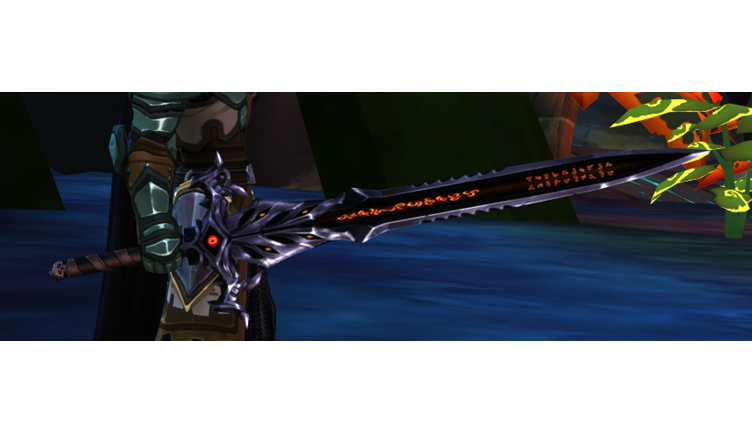 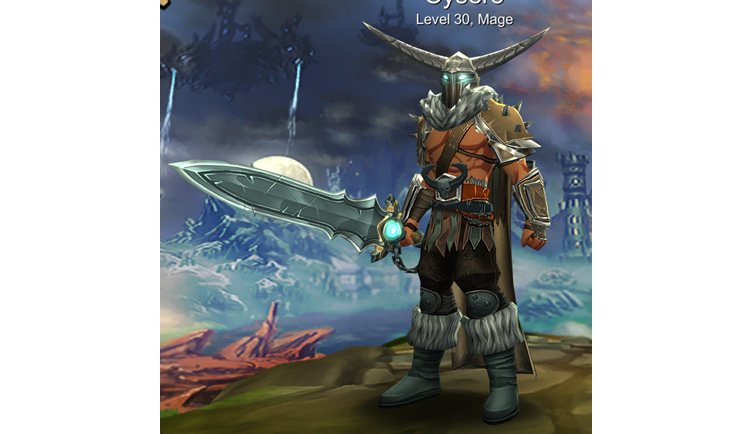 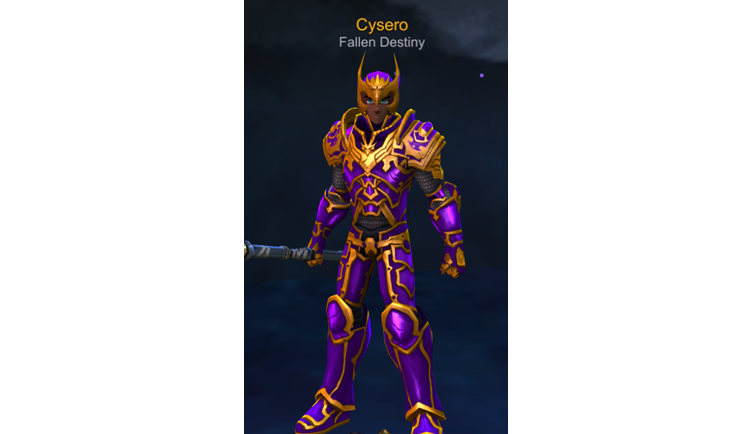 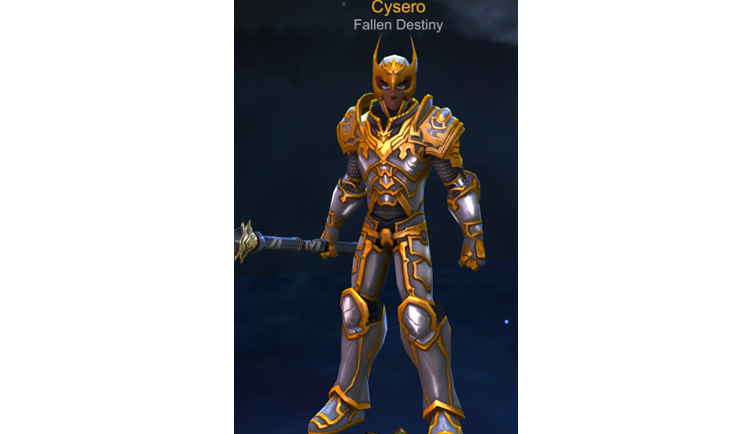 There will be a TON of brand new items, like the Dragon Guard and Shadow Specter armor sets! 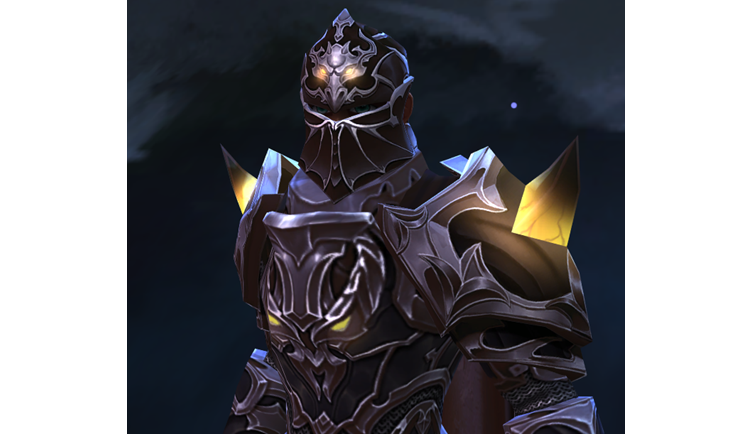 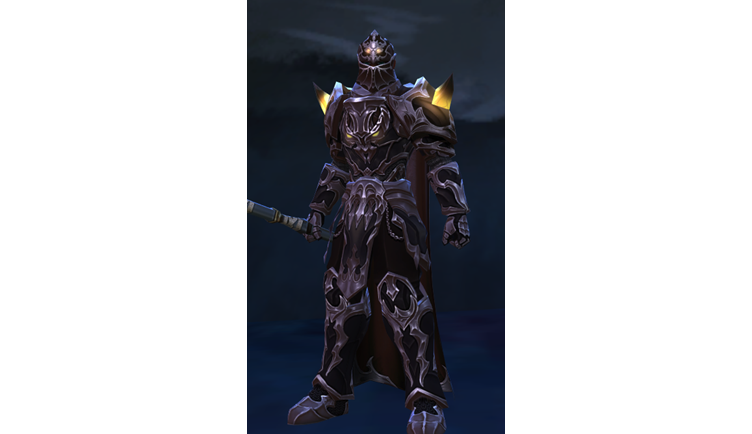 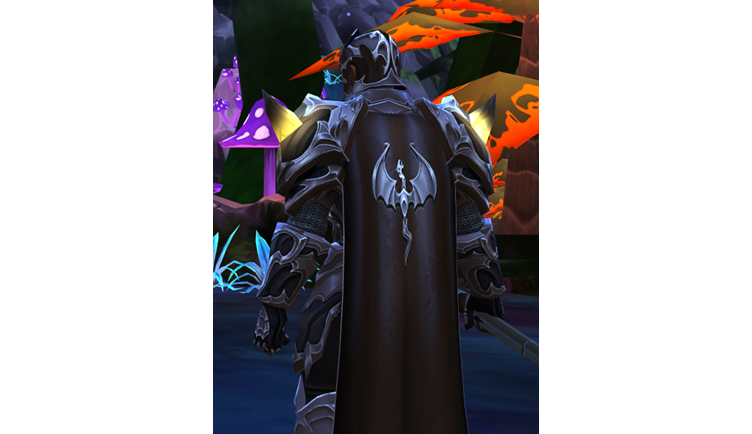 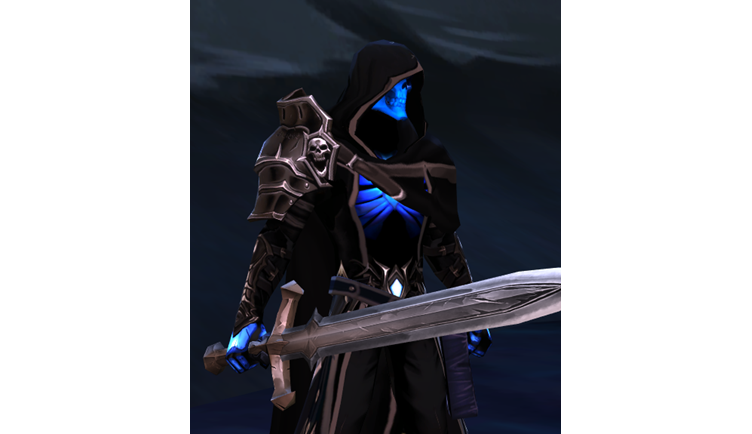 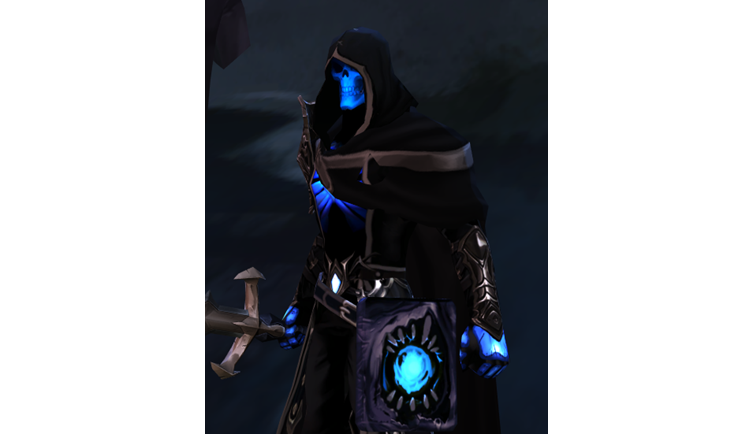 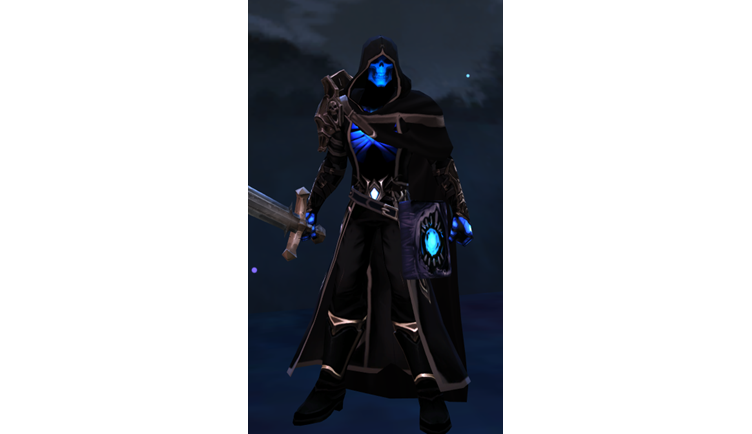 The top tier Legendary items will be the hardest to obtain. These include the Undead Paladin set, the Hero of the Sun set and Dage's Legion Anguish Scythe, which looks great with the Shadow Specter armor! 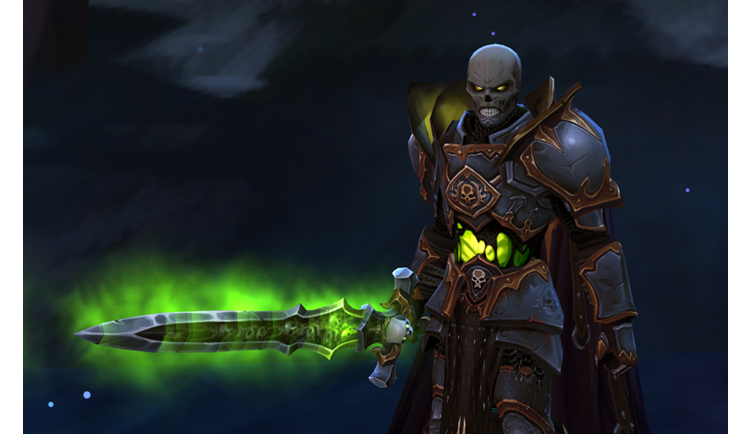 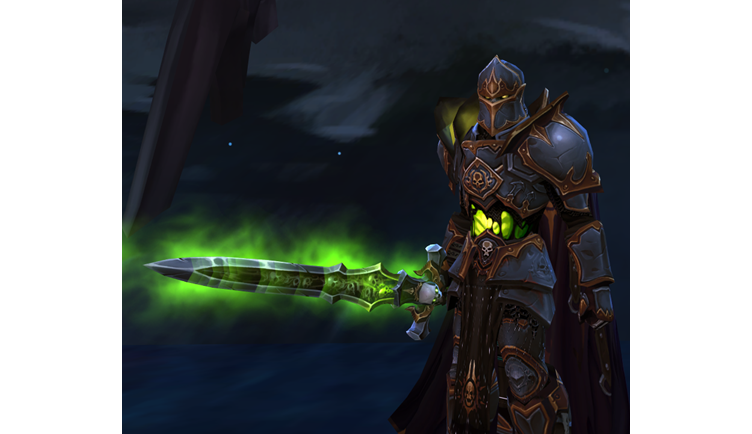 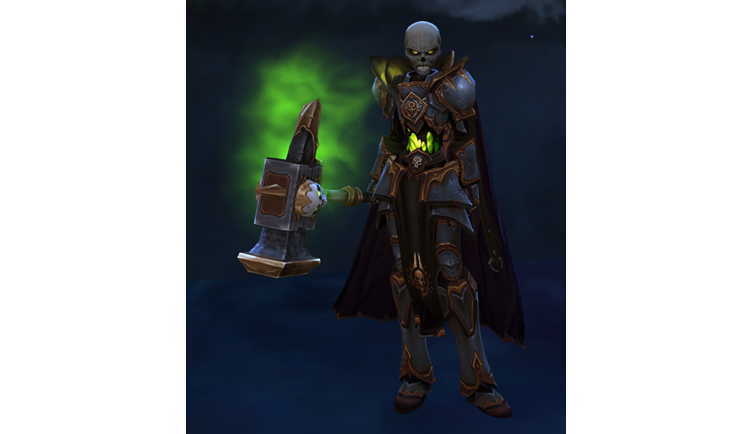 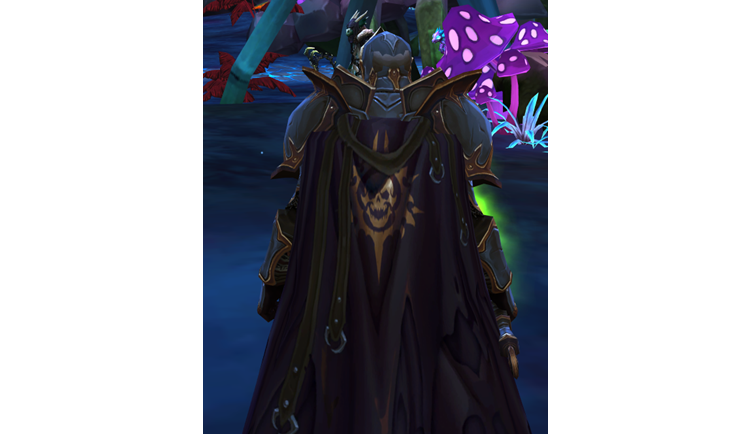 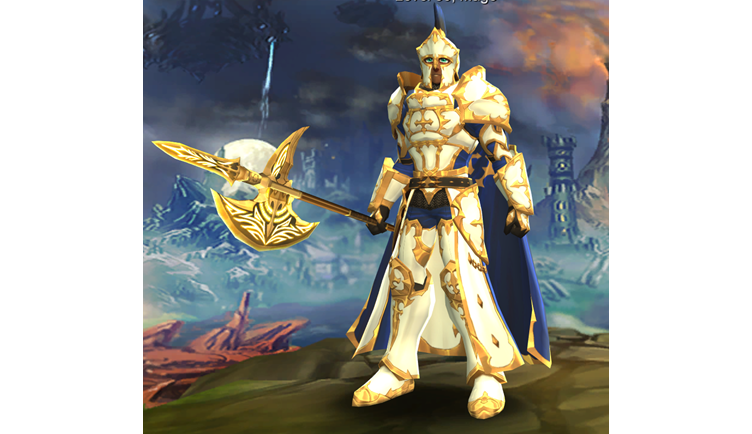 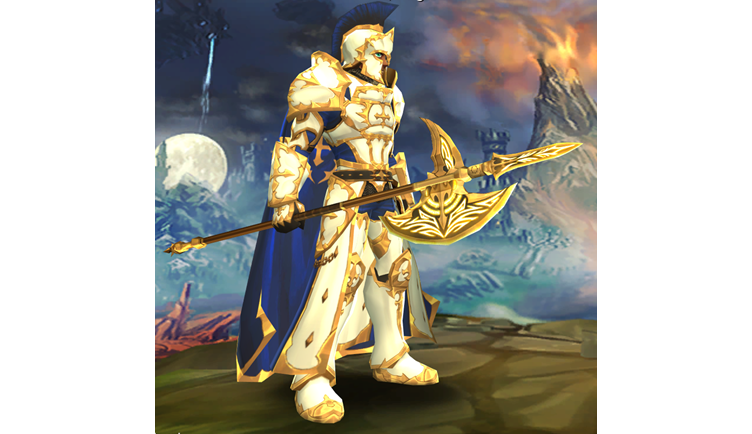 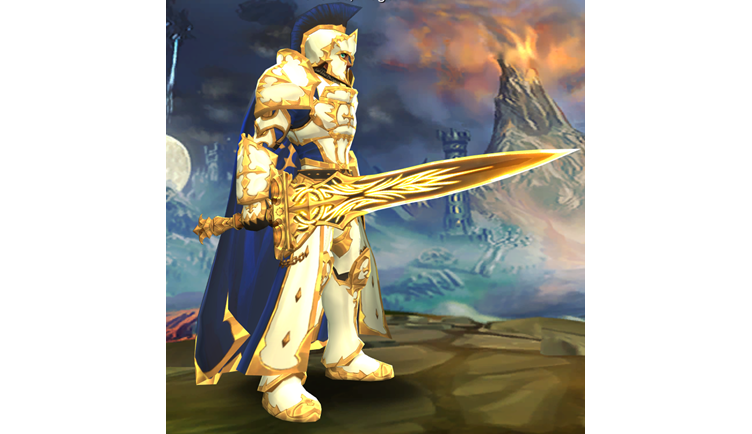 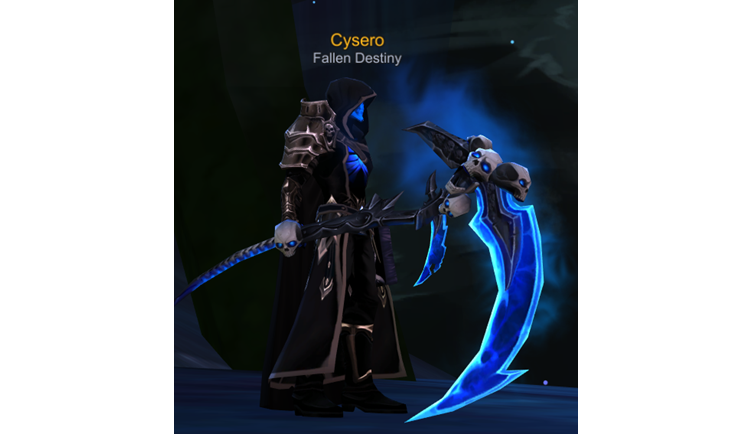 There are SO many items in the chests that I don't have room to show you all and I don't want to ruin all the fun, but there are well over a hundred new items coming in the treasure chest system and that's not even counting potions, XP boosts, class tokens, treasure shards, and free Dragon Crystals that you will get every day you log in and open your daily chest!

We worked hard on this for a very long time. We wanted to make a system that would be rewarding and really benefit the players and the game and we thing, judging from your feedback so far, that we might have nailed it. We're really excited to release this and we hope you'll be excited to see it added to the game.