Get in the most brutal mosh pit ever... and make video game history! Korn is playing the grand opening of the Battle Concert Arena in the massively multiplayer games, AdventureQuest 3D & AQWorlds. The band will play on stage while you fight monsters, score loot, and hear a new song from Korn's upcoming album.... THE NOTHING. 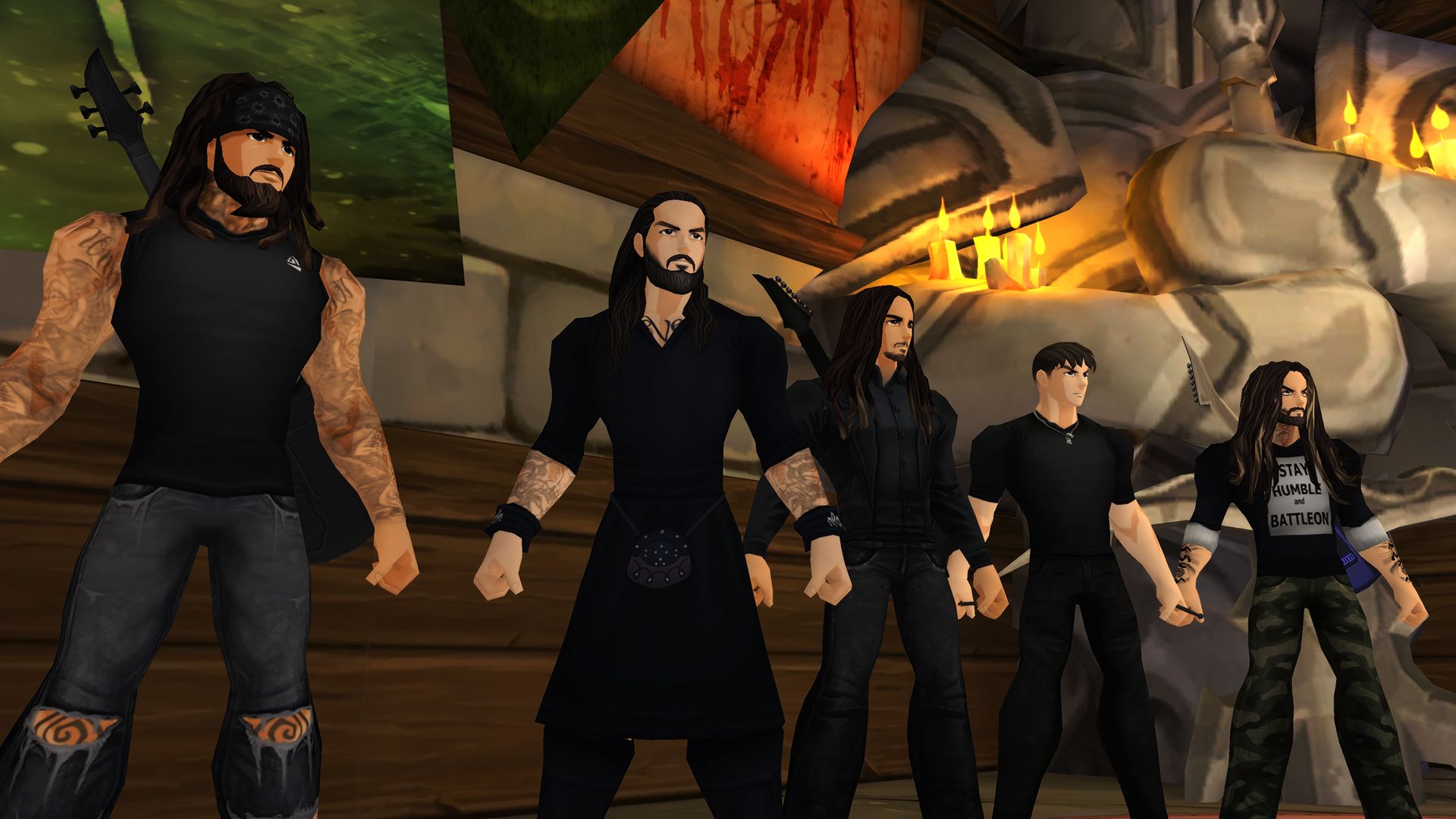 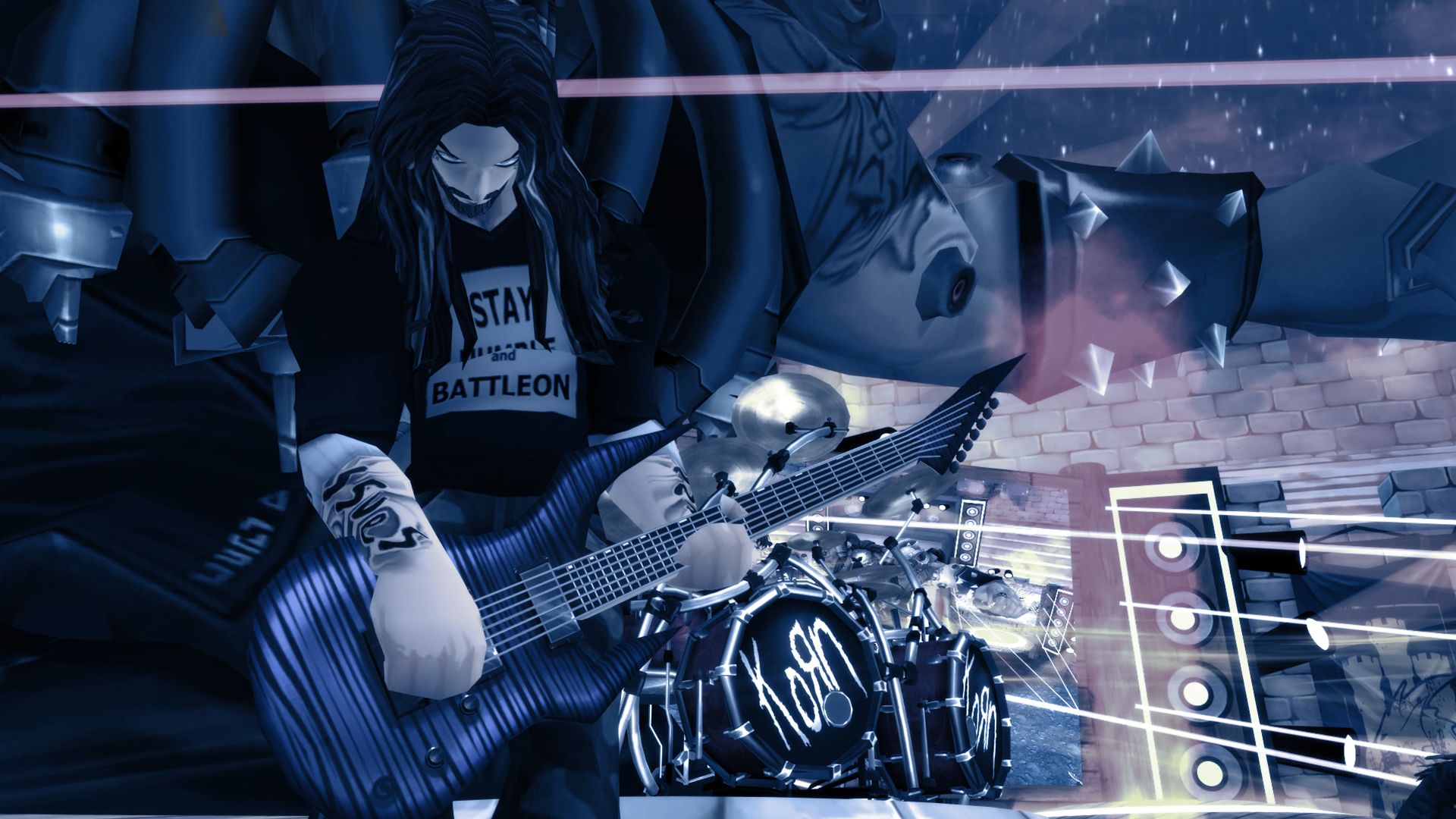 Thanks to a dimensional rift, this event will be happening both AdventureQuest 3D and AdventureQuest Worlds (the 2D one). Join us on opening night, and then replay the event for the next month. Unlike our regular weekly game updates, once this special event is gone... it's like, gone, gone. Perma rare. 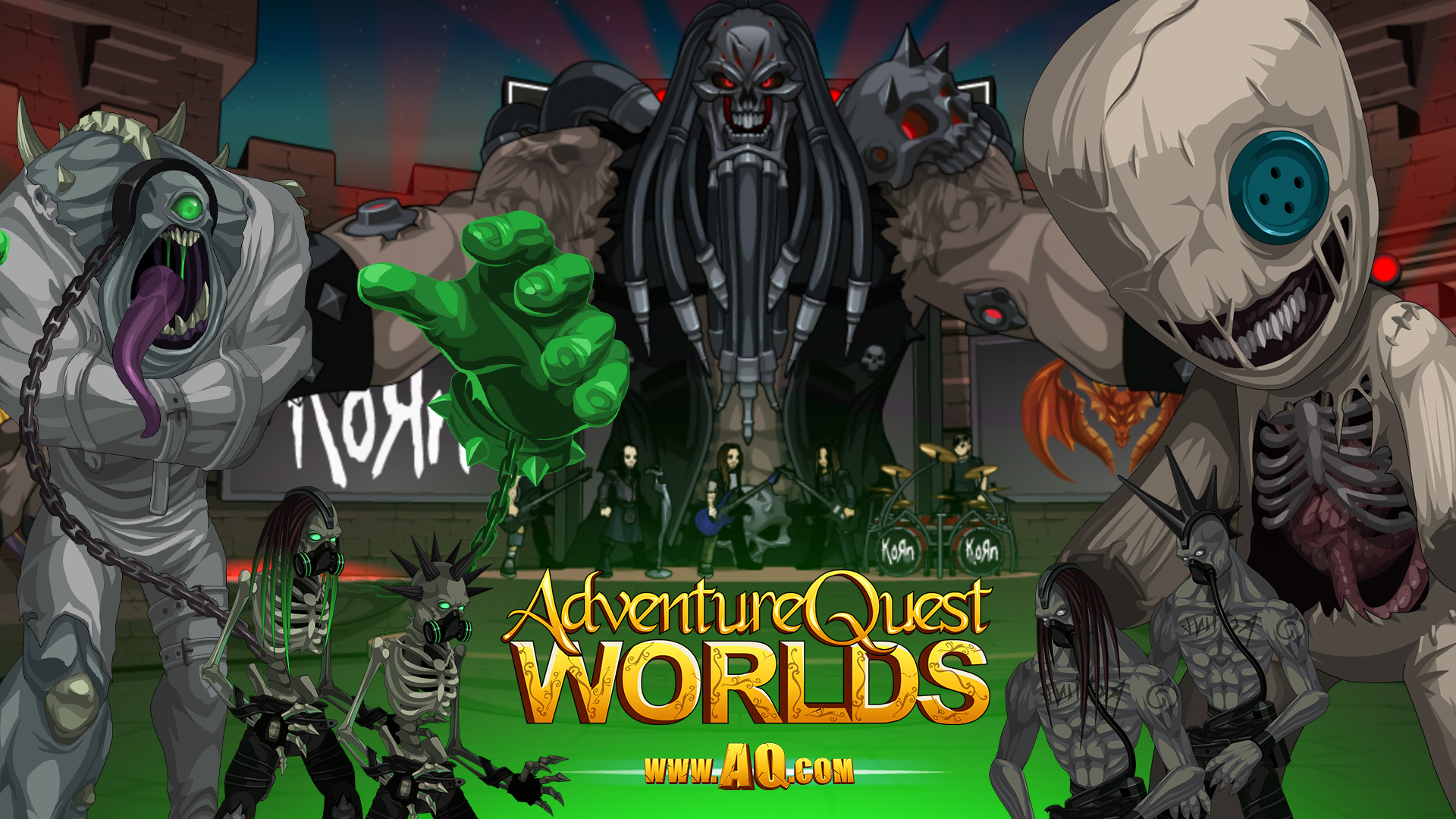 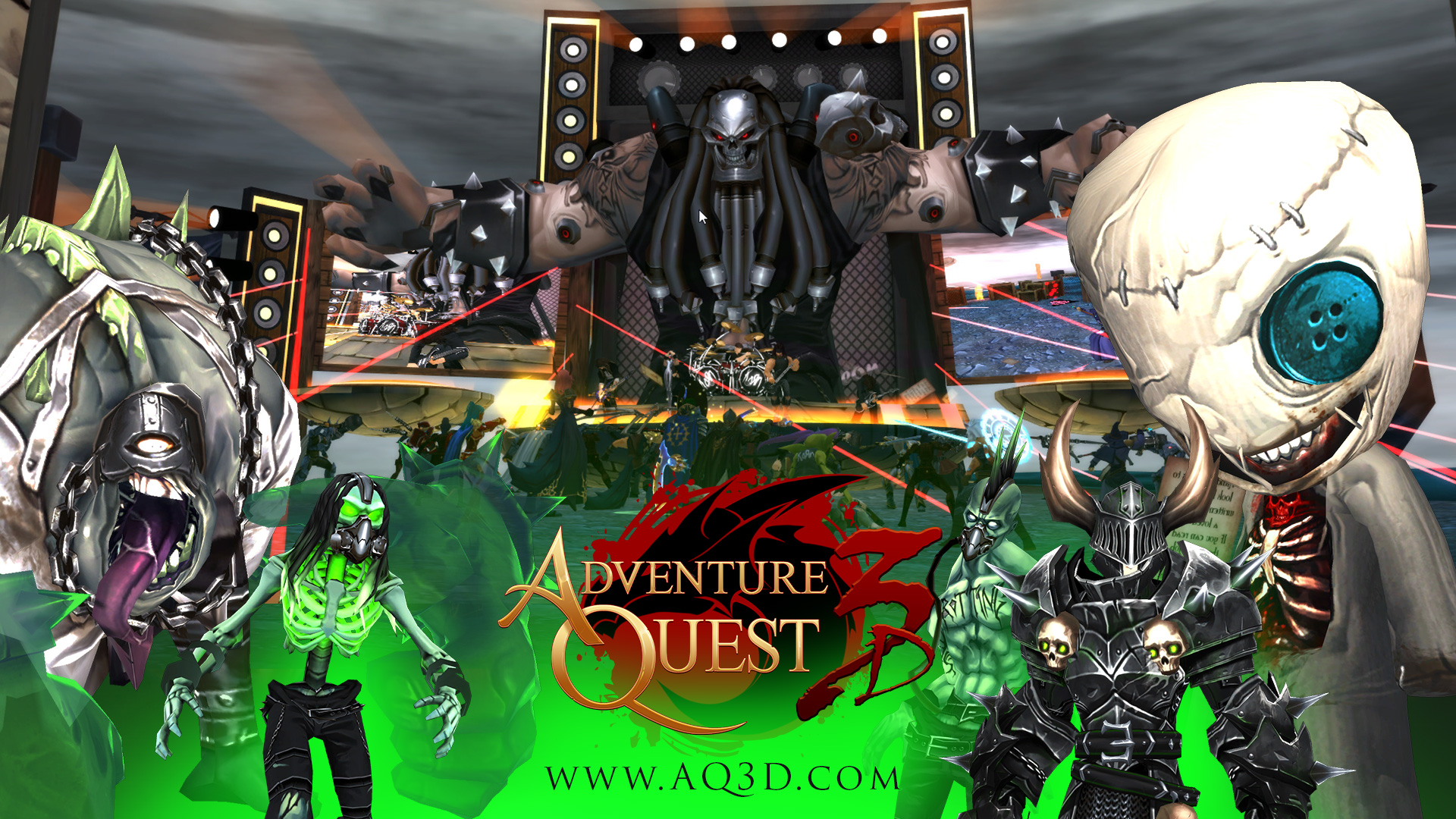 Look carefully! The two images above are NOT from the same game... 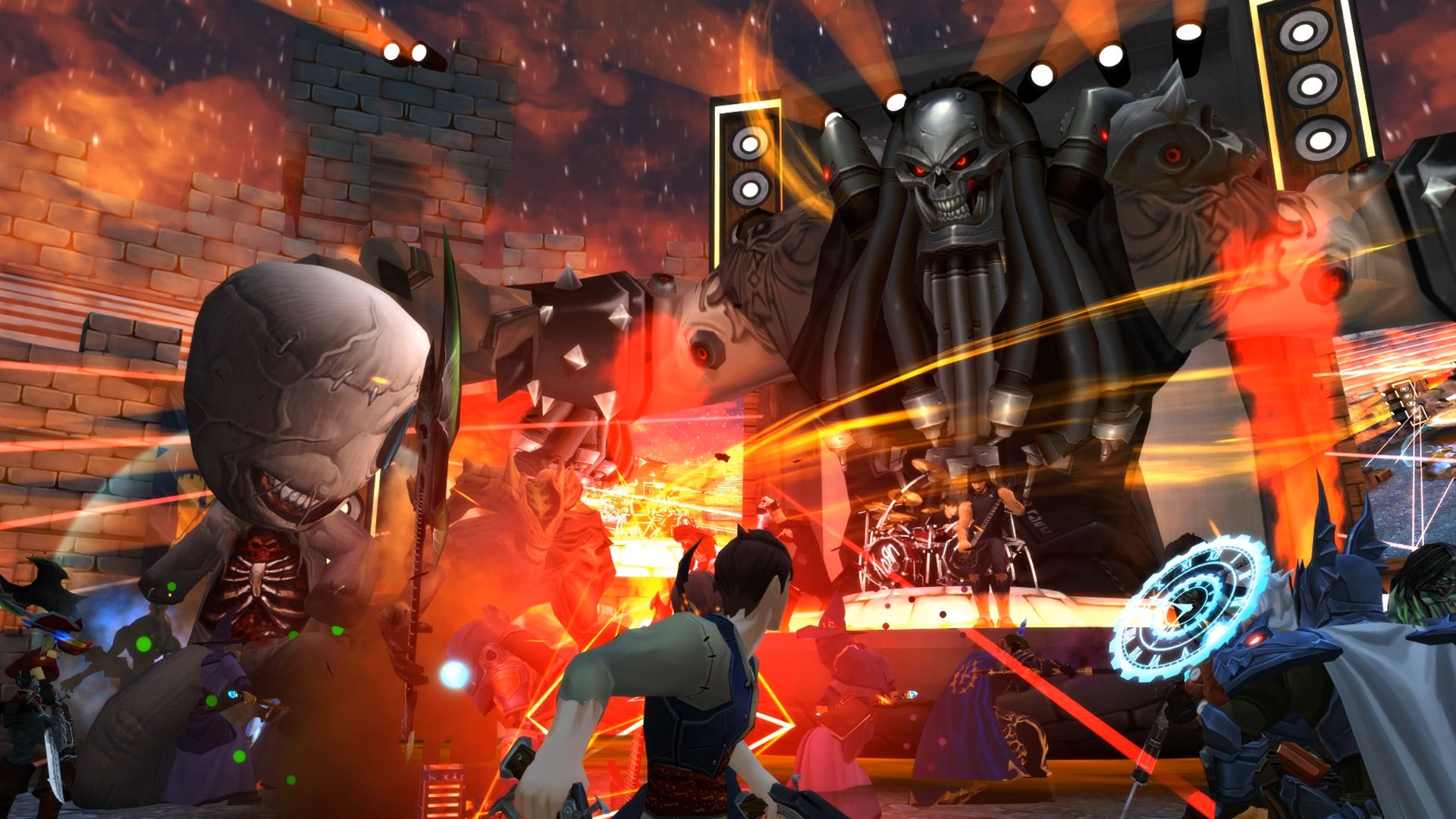 We're taking AdventureQuest 3D's multiplayer live events to the next level. Starting August 20th, 2019, grab your friends and join fellow players in an unforgettably brutal, monster filled virtual-rock-concert. Don't forget to pick up all the loot. 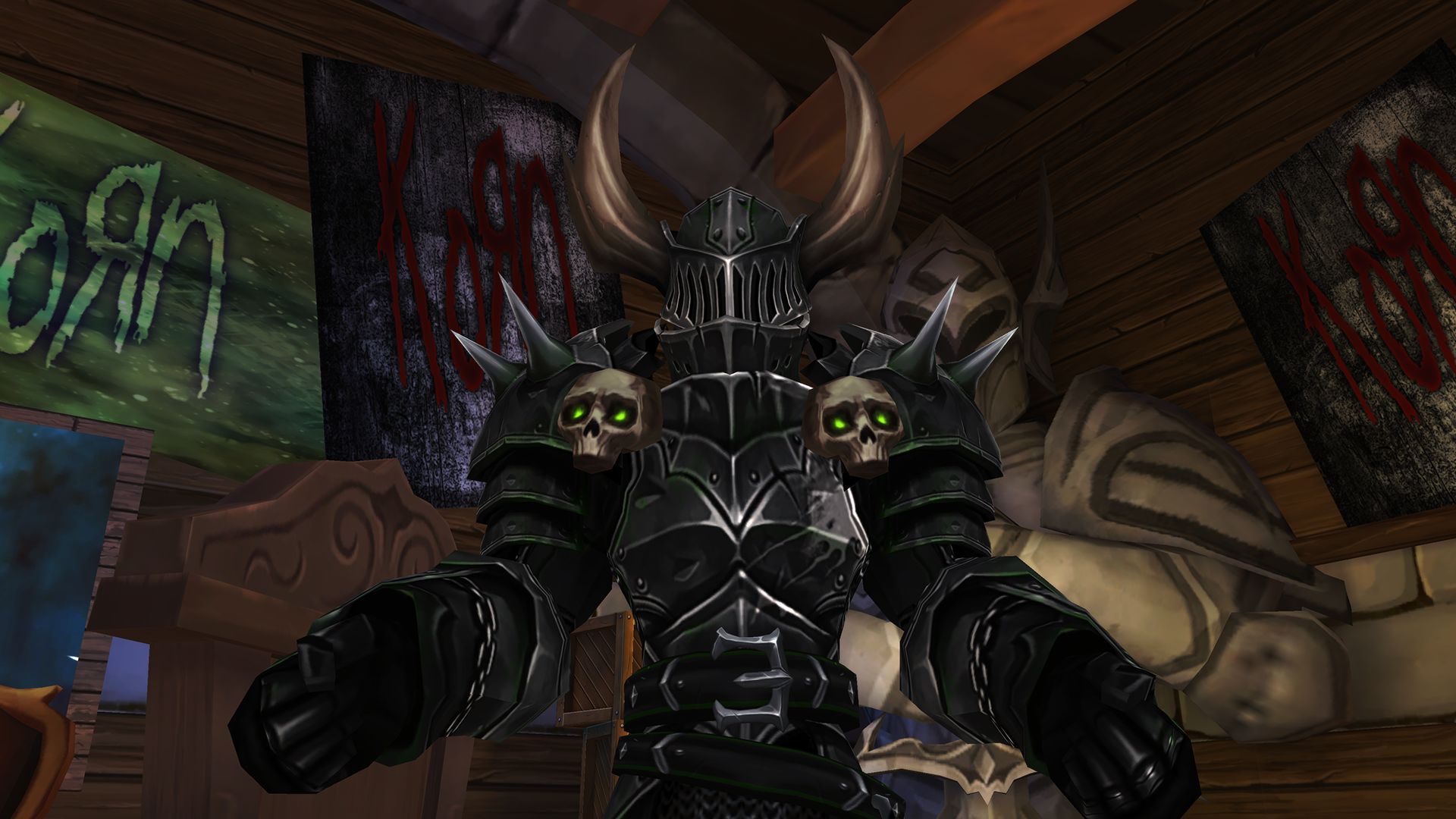 You can talk to Zea Mays at the Travel Crystal or the Special Event Promoter wearing the Mosh Pit Marauder armor in town. They'll give you one of those fancy magic concert tickets for free! Your ticket will allow you to instantly teleport to the special event. At least, it will when the event starts. 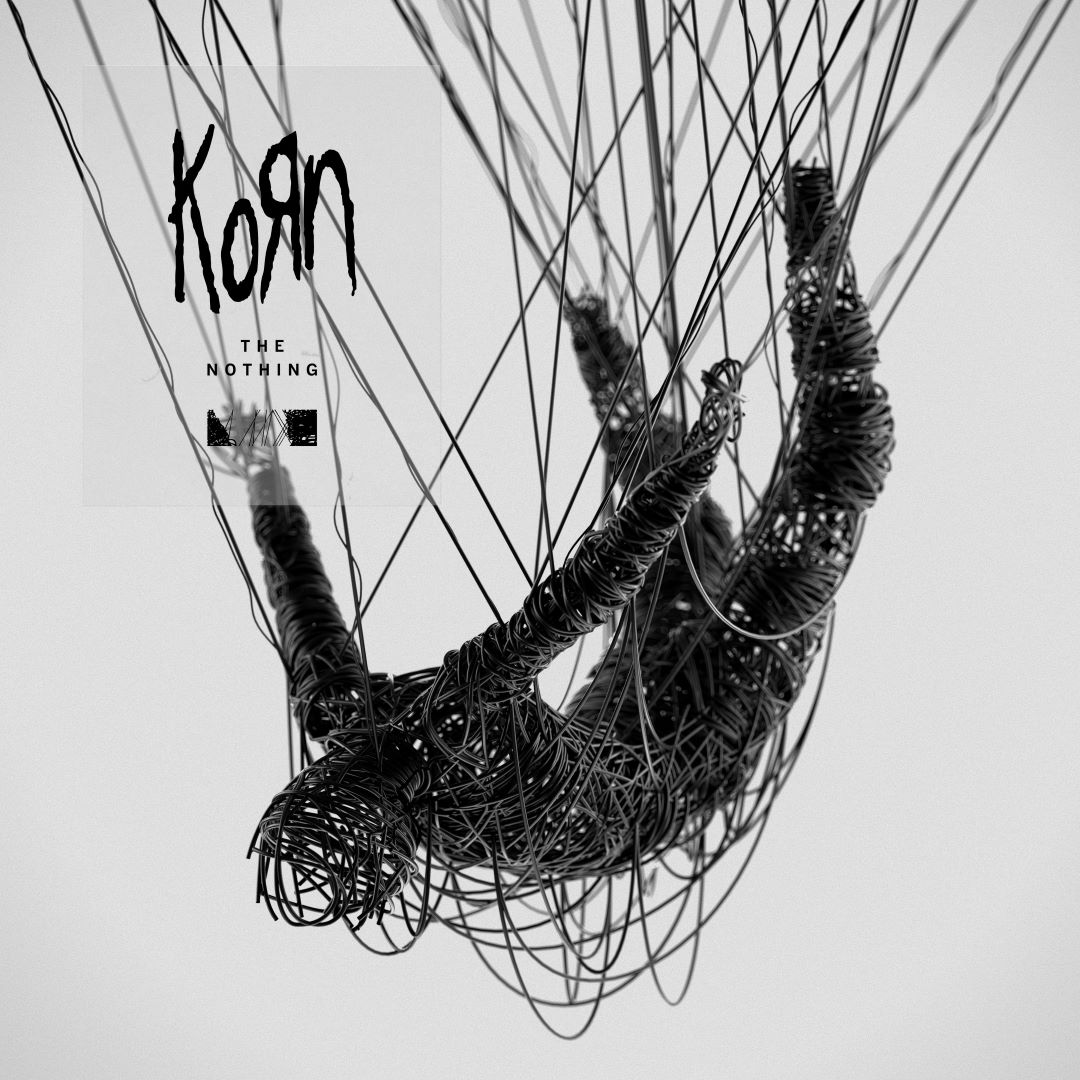 KORN changed the world with the release of their self-titled debut album.  It was a record that would pioneer a genre, while the band’s enduring success points to a larger cultural moment.  The FADER notes, “There was an unexpected opening in the pop landscape and KORN articulated a generational coming-of-angst for a claustrophobic, self-surveilled consciousness. KORN became the soundtrack for a generation’s arrival as a snarling, thrashing, systemically-restrained freak show.”

Since forming, KORN has sold 40 million albums worldwide, collected two GRAMMYS, toured the world countless times, and set many records in the process that will likely never be surpassed. Vocalist Jonathan Davis, guitarists James “Munky” Shaffer and Brian “Head” Welch, bassist Reginald “Fieldy” Arvizu, and drummer Ray Luzier, have continued to push the limits of the rock, alternative and metal genres, while remaining a pillar of influence for legions of fans and generations of artists around the globe.  The level of KORN’s reach transcends accolades and platinum certifications.  They are “a genuine movement in a way bands cannot be now,” attests The Ringer.  They represent a new archetype and radical innovation, their ability to transcend genre makes barriers seem irrelevant. 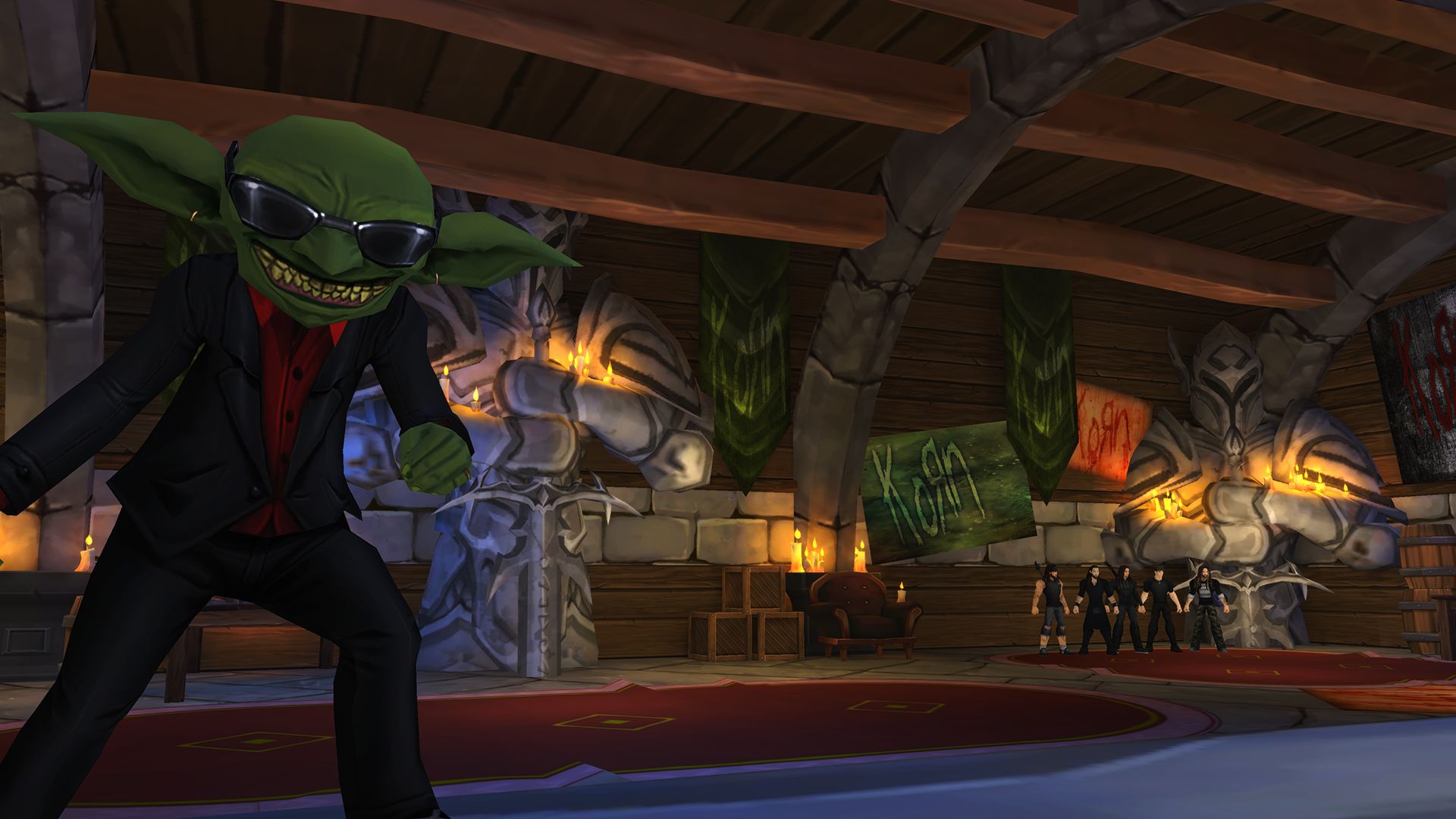 The event is free for everyone to play. But yeah, there are special event packs to optionally buy, too. The special event packages include the Korn-branded items, the Heavy Metal Mosh Pit Armor, exclusive travel forms which let you transform into the new monsters from the show, bonus quests, and more… including a backstage pass so you can get a virtual backstage experience with the virtual band and take a virtual selfie. These will become available on the app stores and in the Upgrades menu on the day of the event, August 20th, 2019. 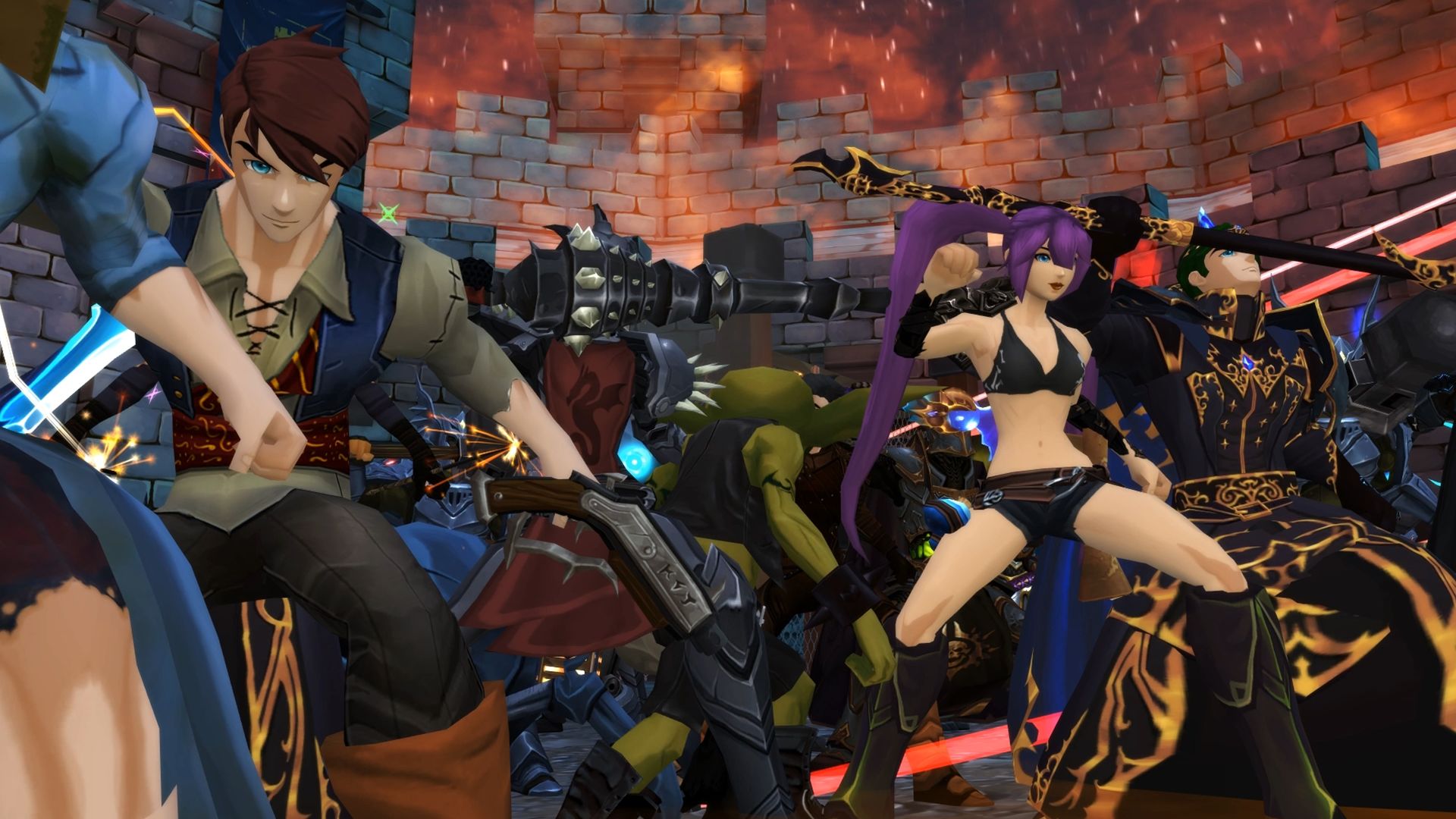 The show will begin at sundown (EST)... keep an eye on www.Artix.com/Korn for the latest news.