Year of the Tiger

It’s the Year of the Tiger!

Greetings! We finally got to witness the man, the myth, the legend himself, Charlie/Penguinz0/MoistCr1TiKaL play through a very special release in AdventureQuest3D. We hope you all had as much fun as we did watching his stream and playing through the INSANE map! The MoistVerse is still open for another couple weeks, so join the madness while you still can.

This week marks the beginning of the Lunar New Year. Our team has created several sets and items themed around this year’s zodiac animal, the Tiger. Read on to find out what they are and where to get them…

Saber is celebrating the Lunar New Year in Battleon’s Social District with new shops, and a new quest! 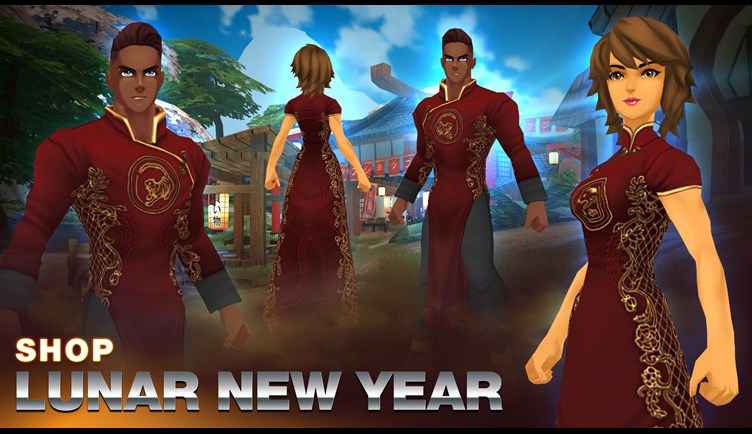 For those who just want to be festive, a golden tiger is embroidered on these red silken clothes. 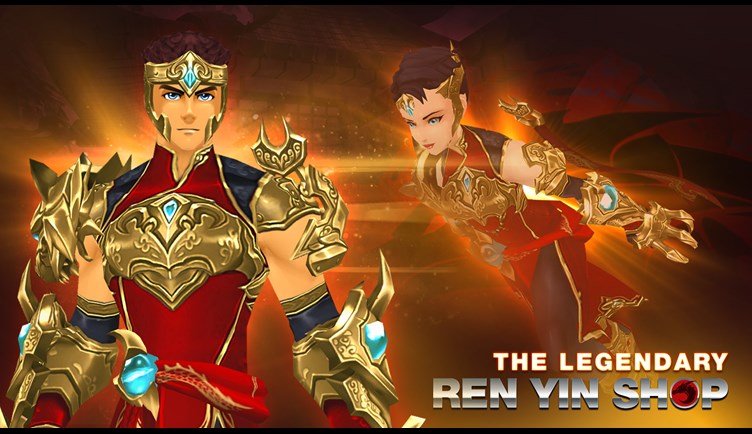 Ren Yin refers to the elemental symbol and animal symbol for the year 2022: Ren (water) Yin (tiger). Dage designed a magnificent set fit for a legendary warrior representing the year of Ren Yin. 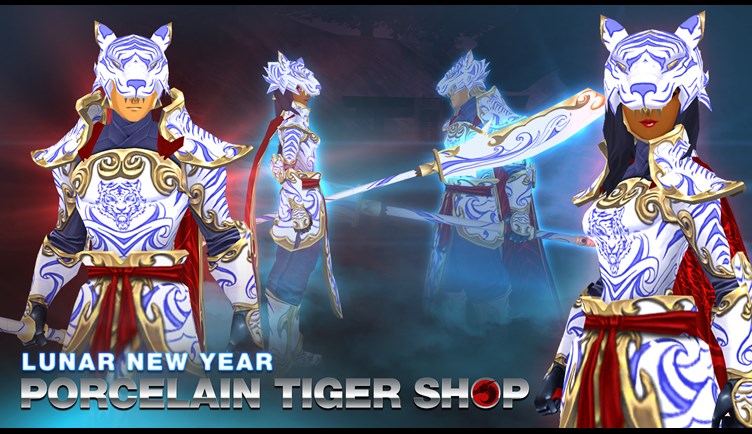 Saber’s shipment of supplies is late and she needs an intrepid hero to investigate what happened to it. Help her track and find her shipment so that she can create the exquisite Porcelain Tiger Armor for her shop. Your reward is the full set of armor plus the title of “The Porcelain Tiger”. 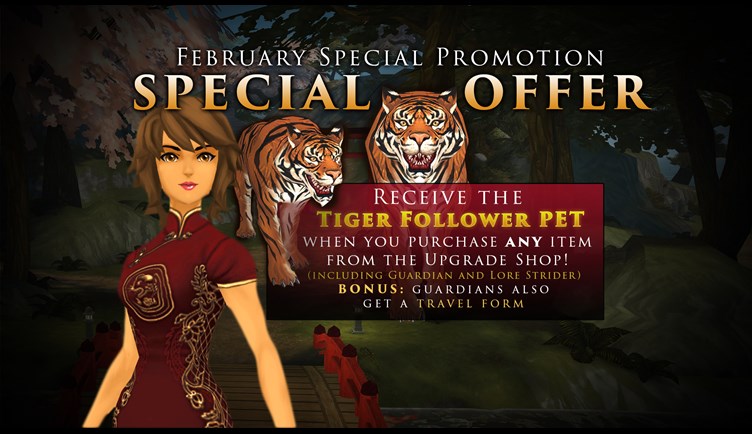 In honor of the year of the Tiger, this furry feline can follow you around on all of your adventures. Purchase an item from the Upgrade Shop during the month of February and this Tiger Follower will paw it’s way into your Pet Inventory. If you become a Guardian, or are one, you can also unlock your own Tiger Form in the Guardian Tower. 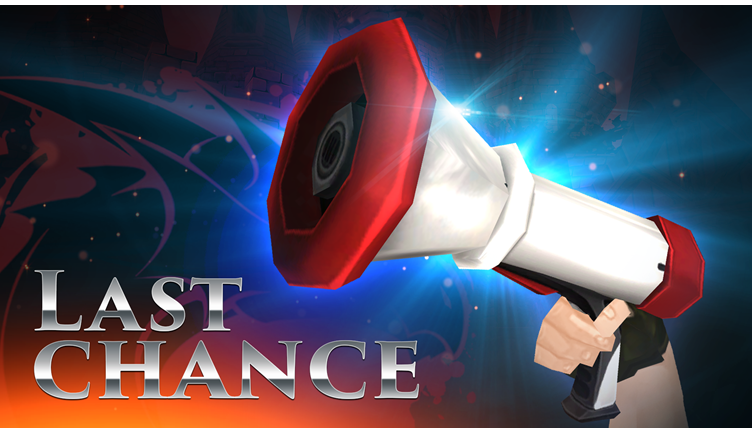 The extended Frostval maps and shops are leaving Battleon in AQ3D next week. Last chance for the Frostval Collector's Chest, dungeons, etc as we make way for what's next. 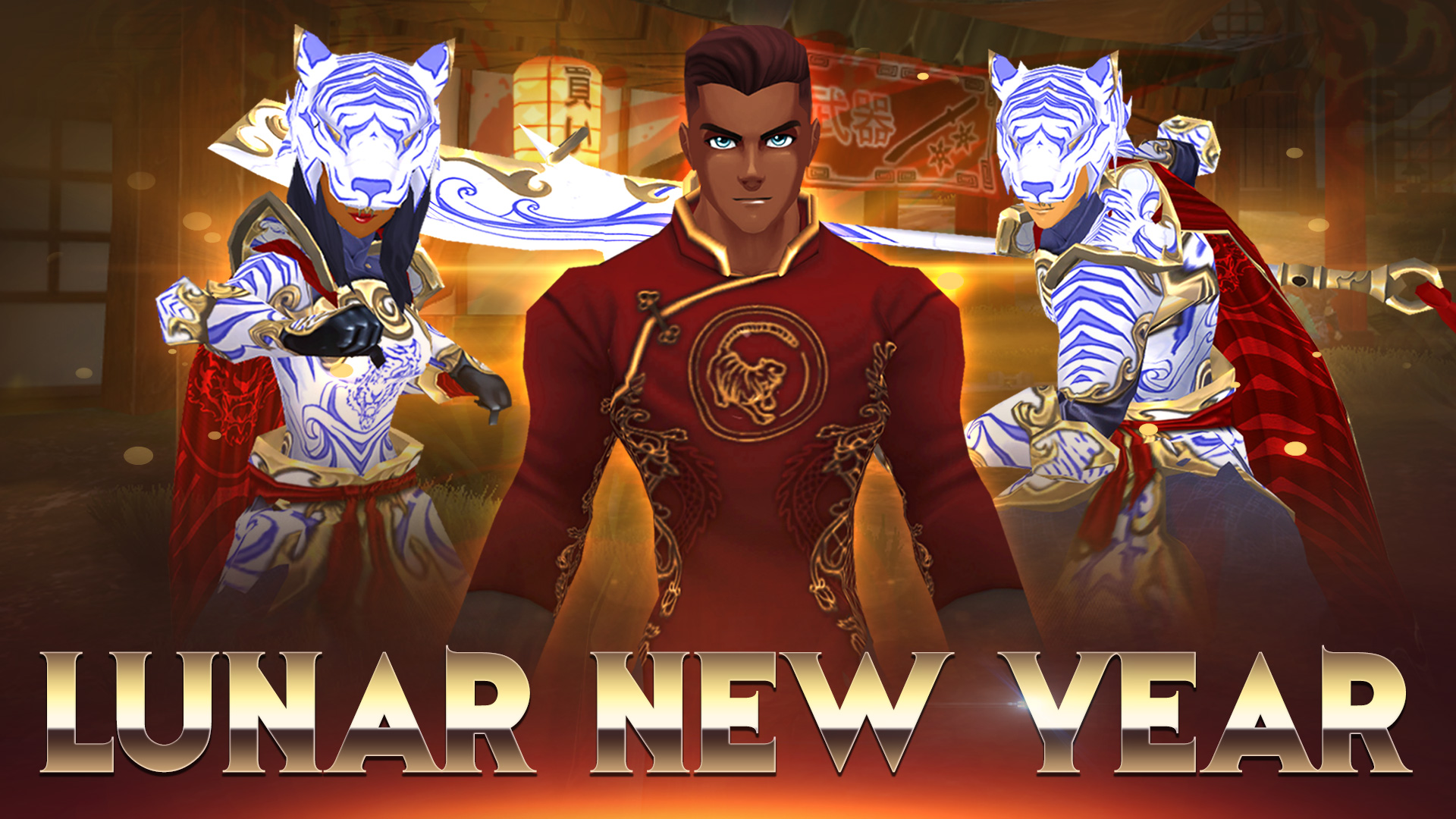 Now that January has wrapped up and our special guest event has been released, we’re ready for a story update in Westmere! Thyton has been working hard with a small team of devs to create the next installment of his adventure. Keep checking the Design Notes every week for more info, and make sure you’re signed up to the newsletter!