AdventureQuest 3D Version 1.19.23 shall be known as "The Quest and Map one"

AdventureQuest 3D's newest weekly release just dropped and now the world quests, side-quests, and other adventures can now span the entire world. And a map... so you can see that world. 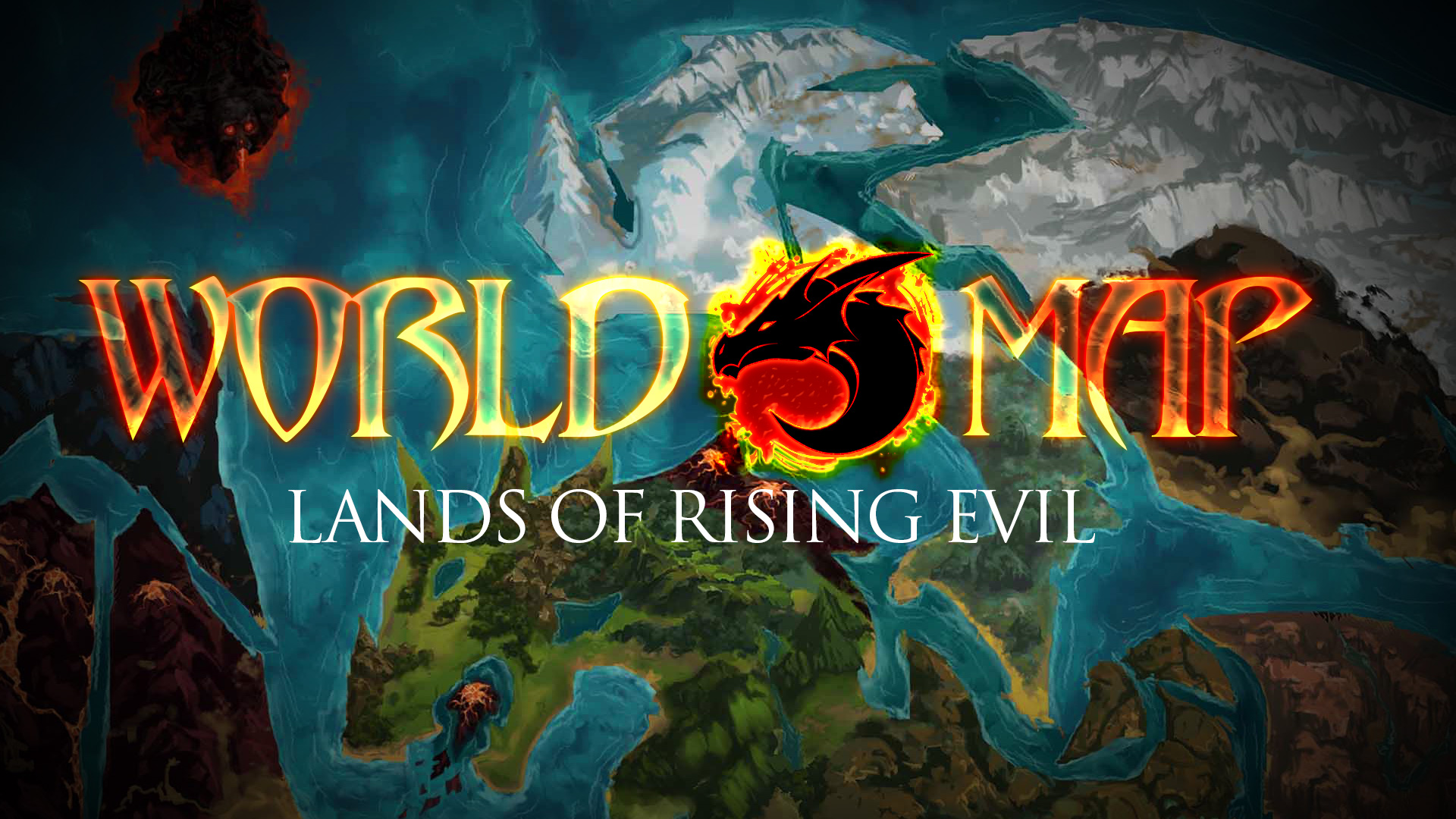 You can see the new map when you bring up your travel menu. 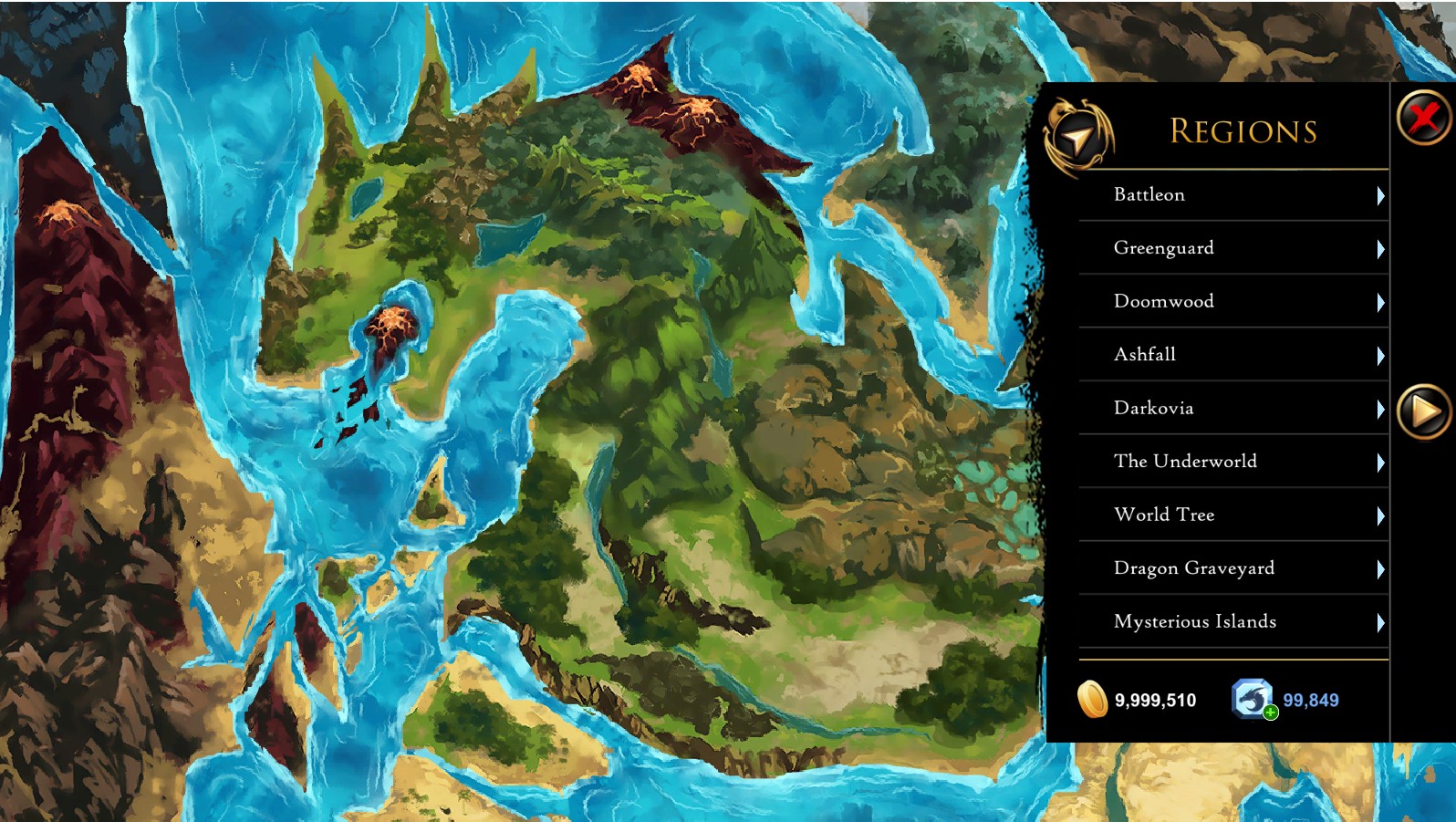 Adding a graphic of the world was such a simple thing, but had such a massive impact. Seeing the world lets the imagination run wild. Depending on your phone, tablet, or PC's screensize, you will see more of the map. You can easily scroll around it. Next we will be locking regions until you explore them or reach the required level... and then add interactable locations on to the map. 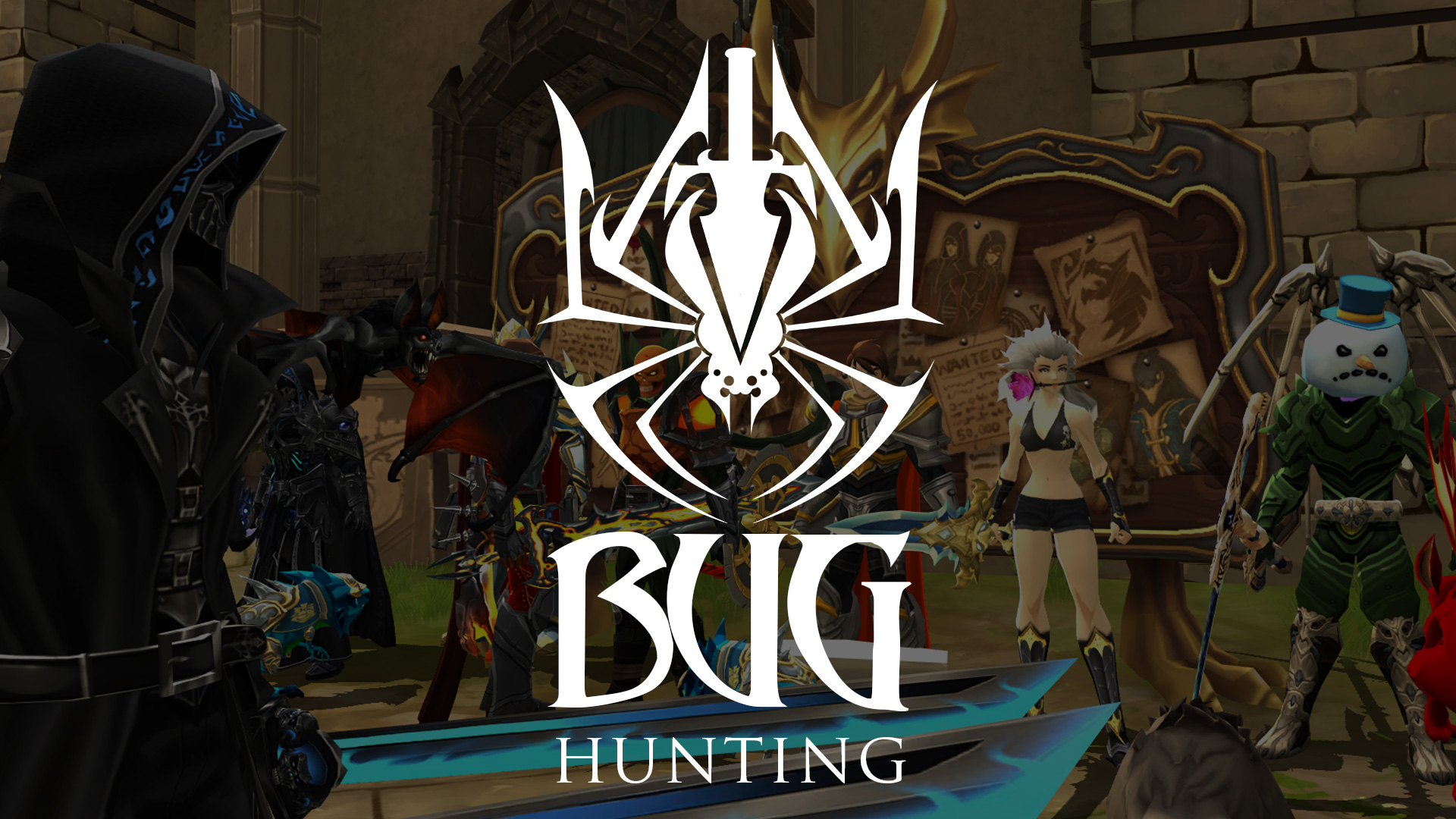 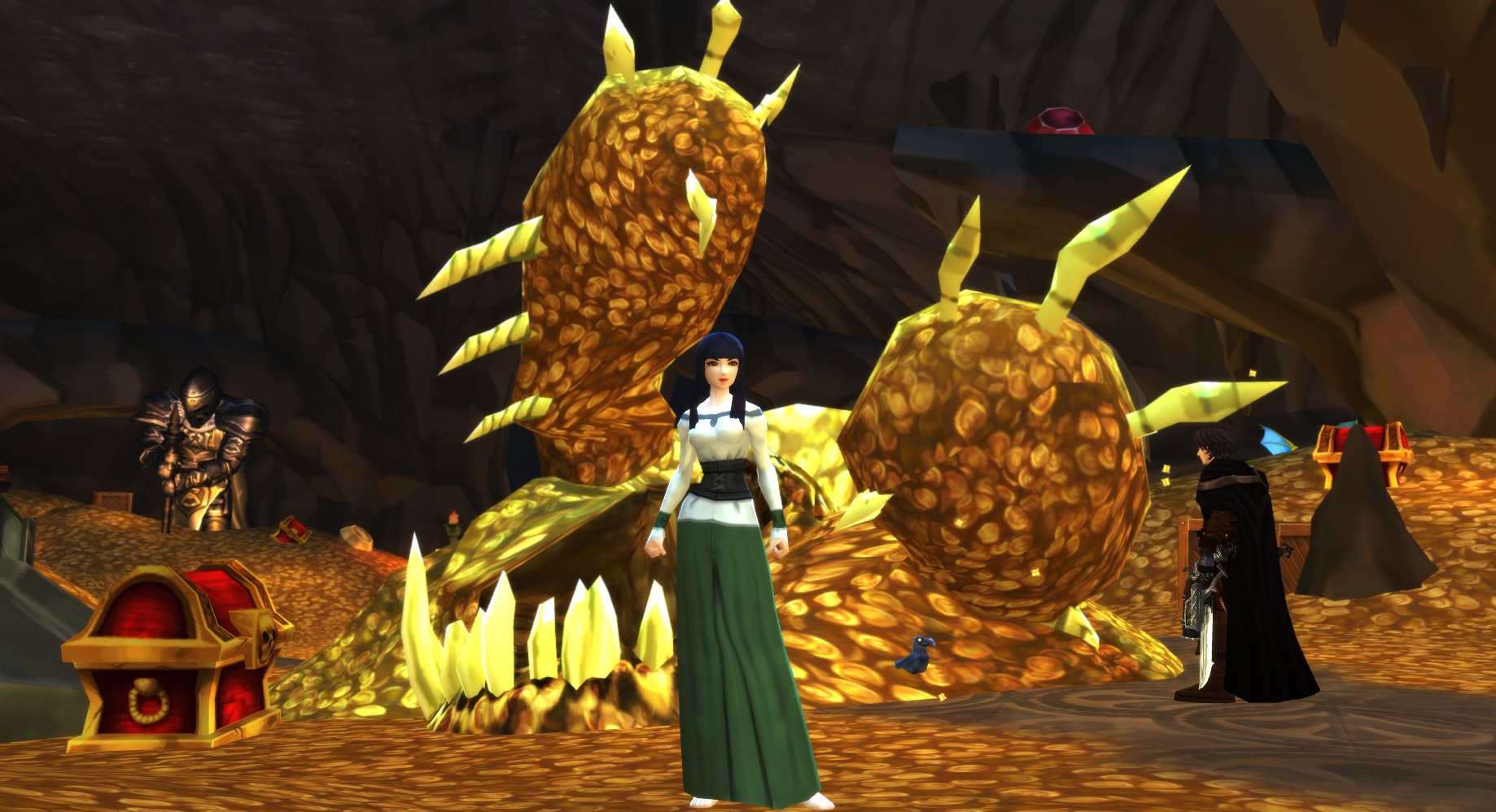 Our observation of new players has conclusively determined that we needed a tutorial to teach the vital art of pilfering your fallen foes. If you are reading this, there is a 99.9% you are a pretty skilled gamer. It is sometimes hard for us to imagine what it is like for someone who has never played an MMORPG before when they play our video game for the first time. We have been carefully studying the progress of new players and making changes. The results have been super effective. 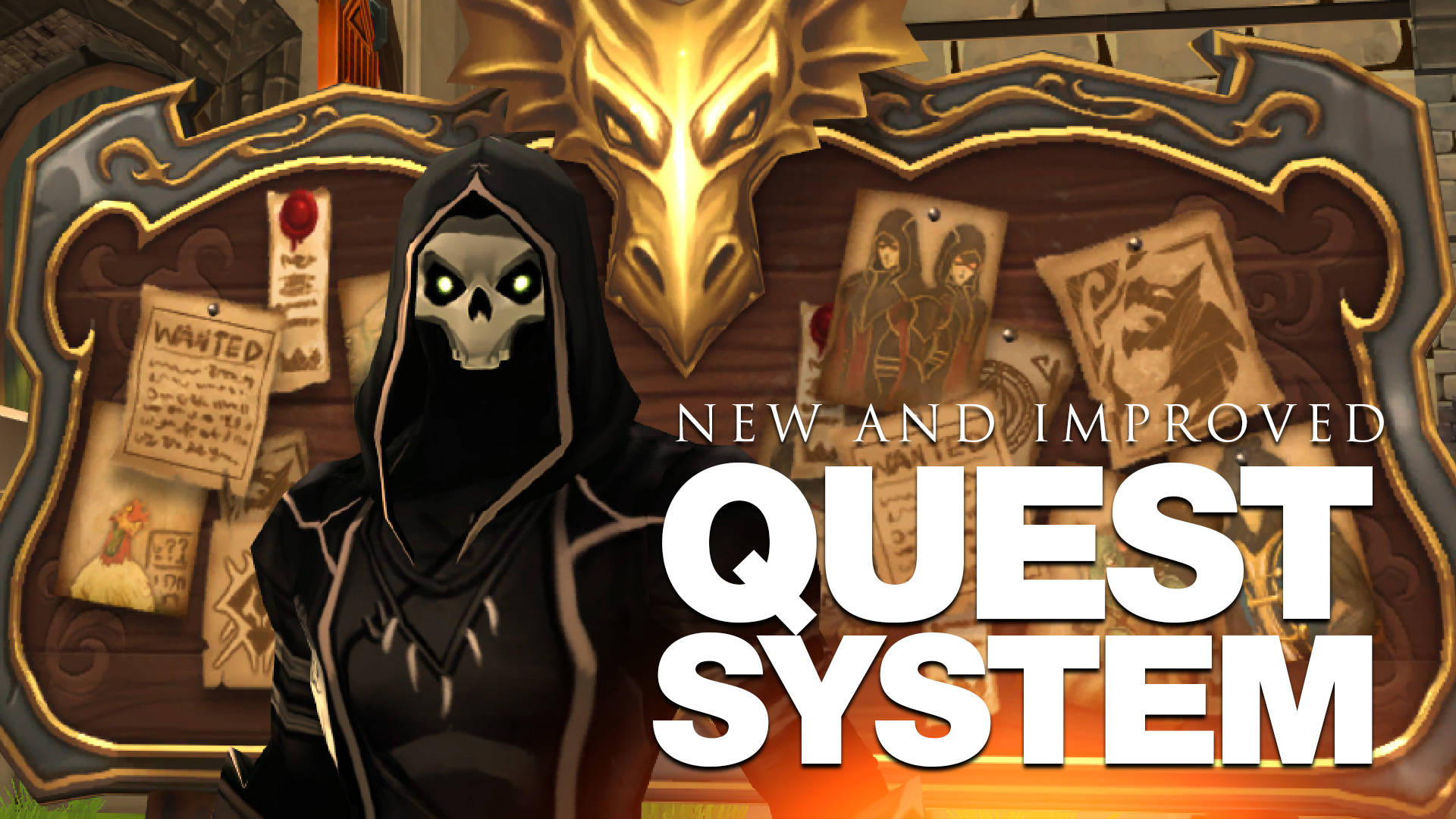 Previously, our games quests were designed like short stories. That is, they were completely self contained to a single story... or "saga". But now, we busted down the walls allowing the main story, side stories, and other adventures to span the entire world. It also makes it easier for you to track your quests.

For more detailed notes on these changed, please read the Quest System Post 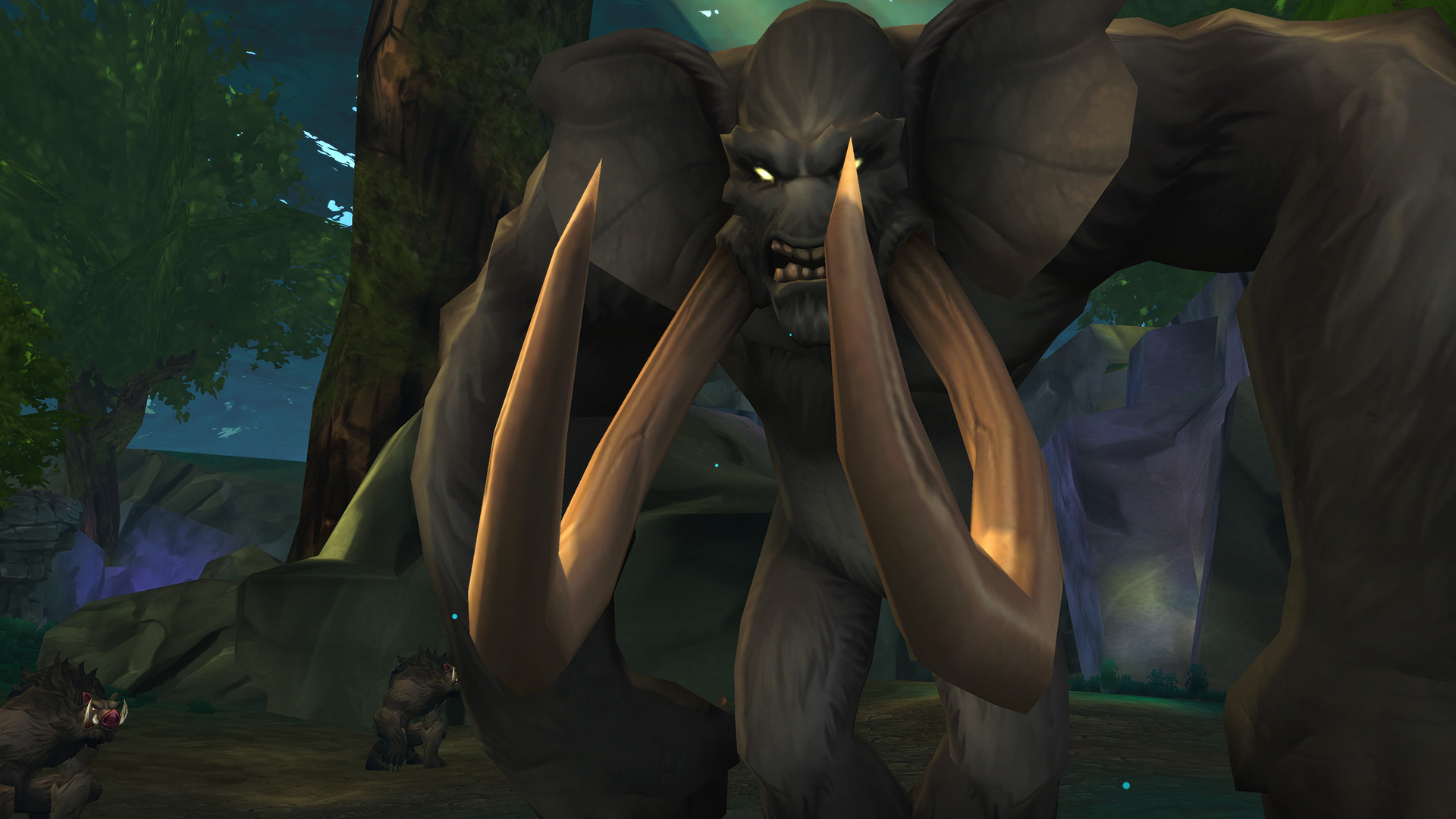 Next week, we are on track to release 1 vs 1 PvP fighting. You can test it now on the PTR along with the upcoming Moglomancer class. The magical forest of Arcangrove, Tower of Necromancy, and the Battleon Coliseum are currently being crafted by the content team.

QUESTION: What do you like more? Questing with other players, or fighting them? (or both?)