Now that’s how you get a-head!

A Head above the rest

Get a-head with our new Kittarian (feline) and Zobekian (crocodile) head morphs added to AdventureQuest 3D. The Guardian Tower has also added a new armor set for the Mages in their ranks. And if you have caught up with the Sandsea Saga, you will recognize the oversized Djinn weapons Gaz is now selling for a limited time! 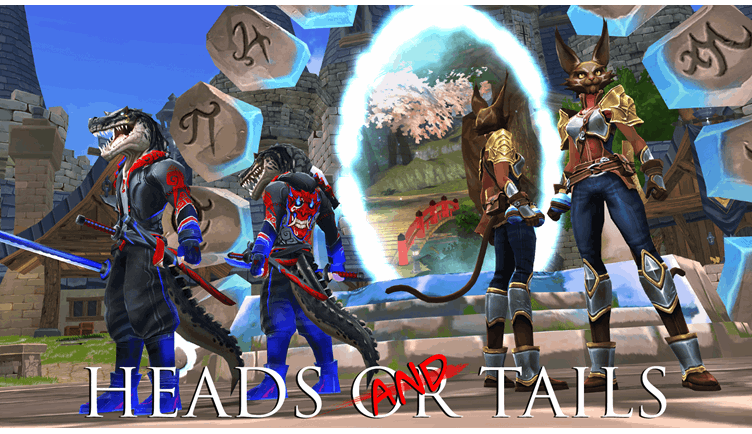 Head on over to Mysterious Johnson’s House of Oddities, or Gaz’s Black Market near the gates of Battleon right meow and purr-haps get your paws on one of the new Kittarian Head Morphs, or if you feel like croc-ing out, there’s the new Zobekian Head Morph too!

If you’re lucky, you can also find the following Head Morphs in chests

But wait, there’s more! Each of the new Kittarian and Zobekian Head Morphs also includes a tail! As if you didn’t have enough reasons to go and get one now, right? 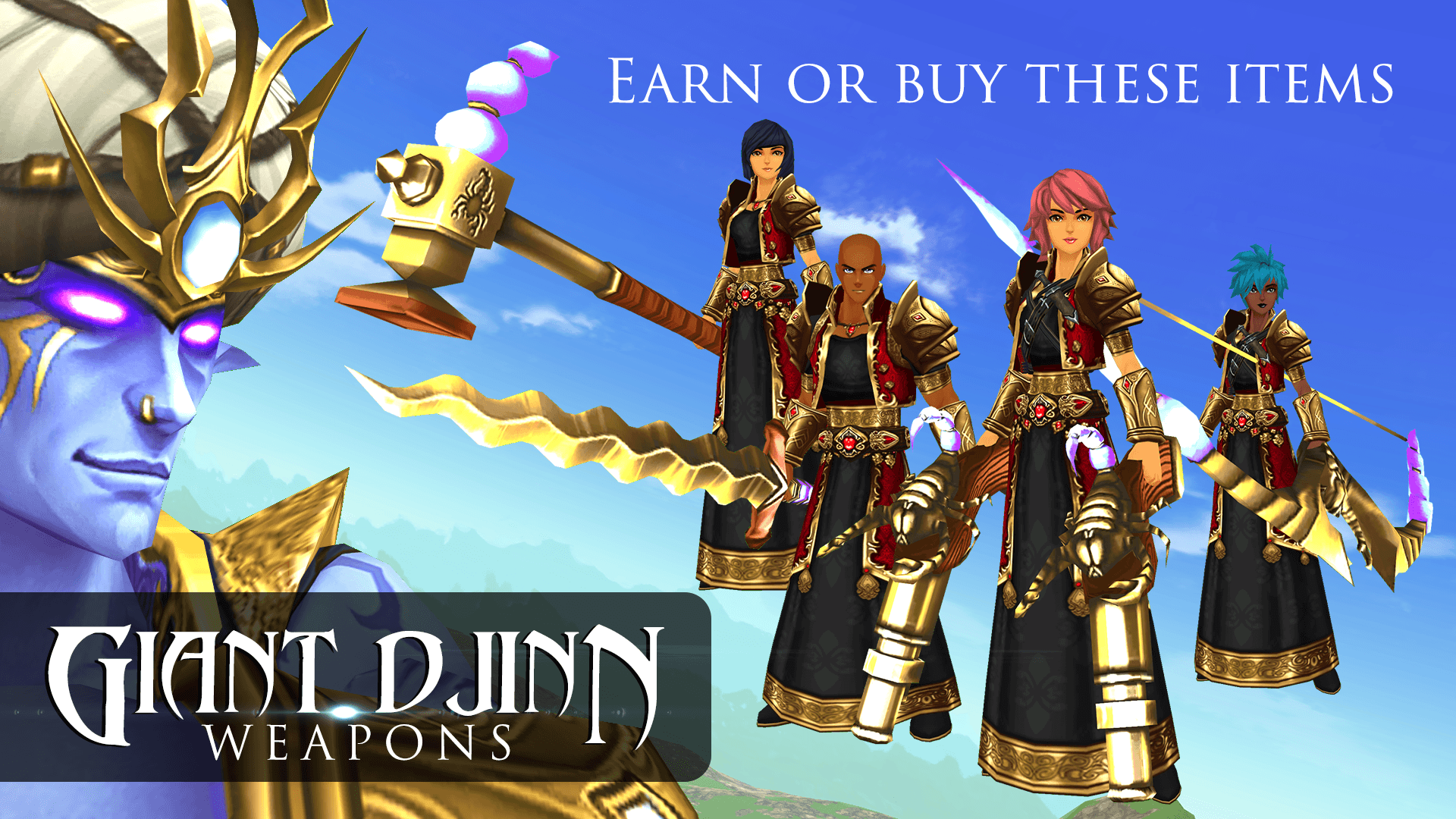 Gaz has somehow braved the Sandsea and convinced the great Khal-No’Bir to let him sell copies of the Djinn’s giant arsenal! Are you up to the challenge of wielding such massive weaponry?

Gaz will offer the Giant Djinn weapons for a limited time, but the weapons can be purchased from Khal-No’Bir, too, in the lobby of the Great Pyramid! 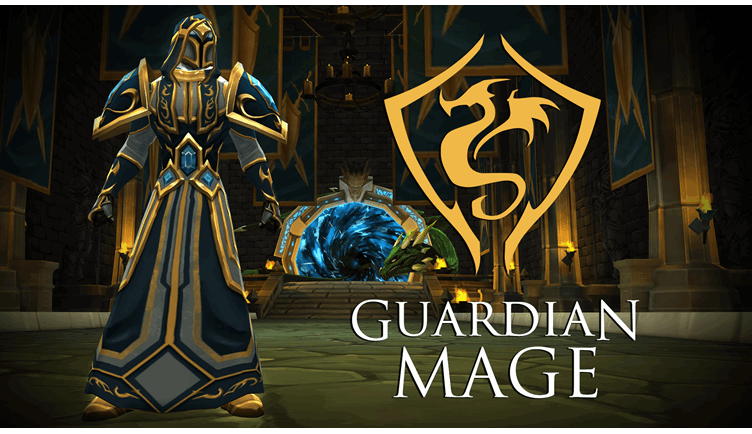 That’s right, the Guardians Mage Battalion are searching for recruits who show a talent for magic (and not the kind involving bunnies or hats). Head to the Guardian Tower Shop, bring your Mage Class Tokens to prove your worth, and be granted the esteemed Guardian Mage Set. 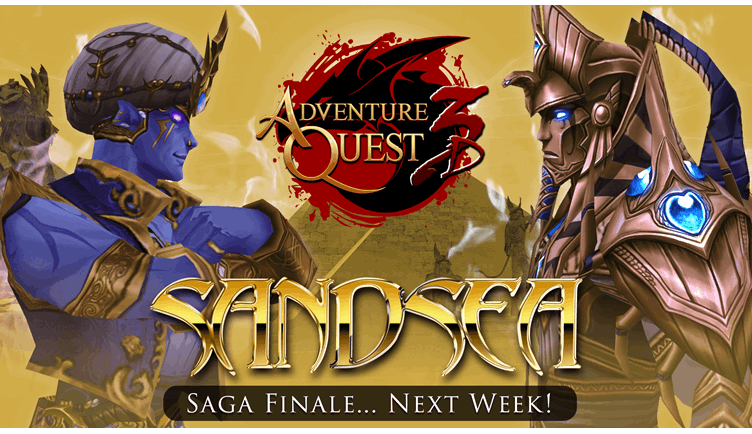 Next week we return to Sandsea for the saga’s grand finale. After his ruthless betrayal, will Lord Sekt succeed in getting his wish granted? What awaits you in the Keeper of Death’s Ethereal Pyramid? Will Voidrakar appear to complete Vane’s plan? All those answers and more, next week in the Sandsea!

P.S. The Summer War event will be ending next week, and Annette will be taking a break from Battleon to make room for the annual #TLAPD event. Get your Summer gear while you can!