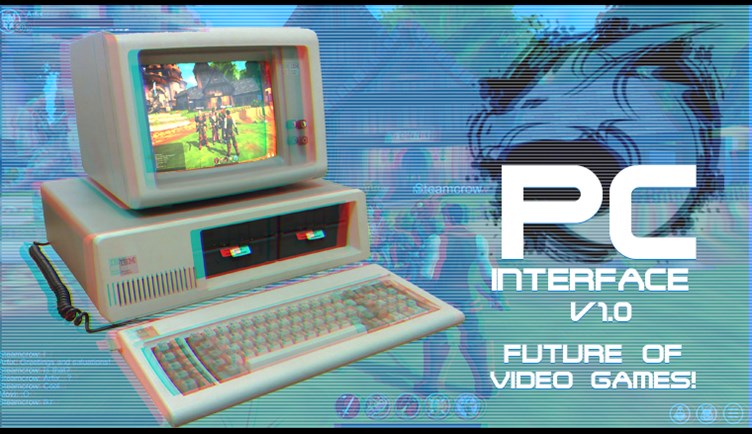 Zhoom: The Patch is live!
Oishii: How many floppies does it need?
Rolith: AQ3D would take up something like one hundred and thirty two 51/4th inch floppy disks.
Artix: ...
Rolith: Without downloaded assets.
Artix: O_O
Korin: Will it run on my 3dfx Voodoo2?
Artix: Haha, the computer in the picture above is the sort of thing I used when I was little. I want to travel in time back in time and show my younger-self that we made a game that looks better than anything from that era... and it runs seamlessly on PCs and phones.
Artix: Except... I would be stuck at the login screen. >_> There was no internet back then.
Artix: But then my younger self would challenge me to a duel.. because I always dreamed of getting to fight an older version of myself to see if my martial arts skills improved or got worse.
Artix: ...it was pretty much the first thing I thought of every time I thought about time travel.
Artix: Younger me would be a little faster, kick higher, and have a lot more stamina. But his only black belts would be in Tae Kwon Do... and since they did not let you punch to the face, he will not learn a proper face-guarding fighting stance until years later when he starts in Muay Thai and Krav Maga. Which means I would KO my younger self pretty fast. It would be nice if I learned that earlier in life. I wonder how we would do in a sword fight...
Oishii: ARTIX!!
Artix: Right... THE PC INTERFACE!

You asked for it on STEAM, and we listened!

"Game developer's that listen? WHAT!?"

Steadily and methodically we have been slashing our way through your most requested features. Today's new releaseis going to make a lot of STEAM (PC/Mac) Players happy. 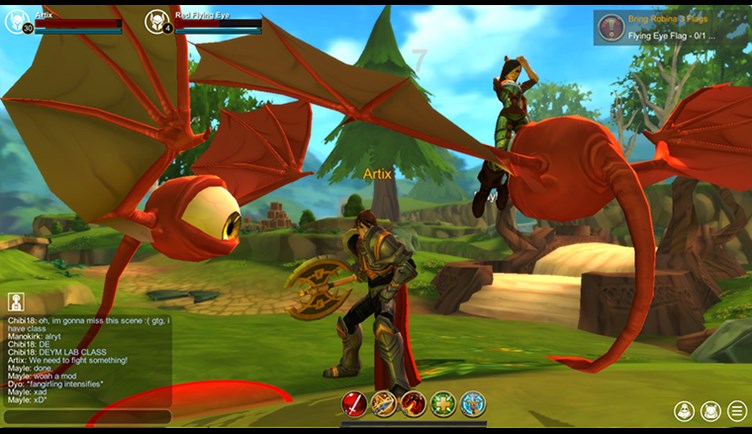 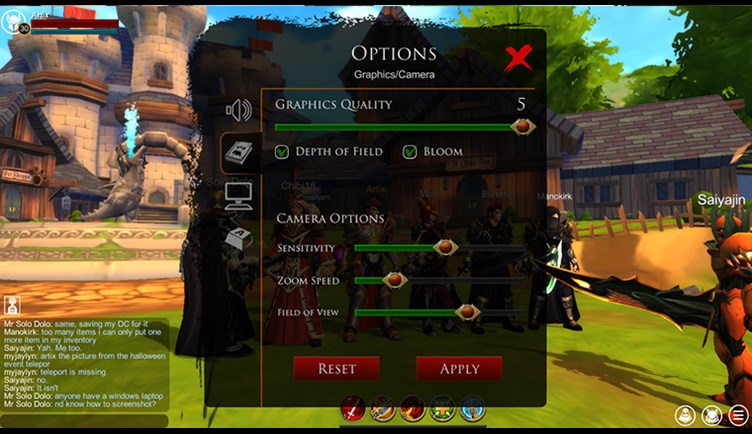 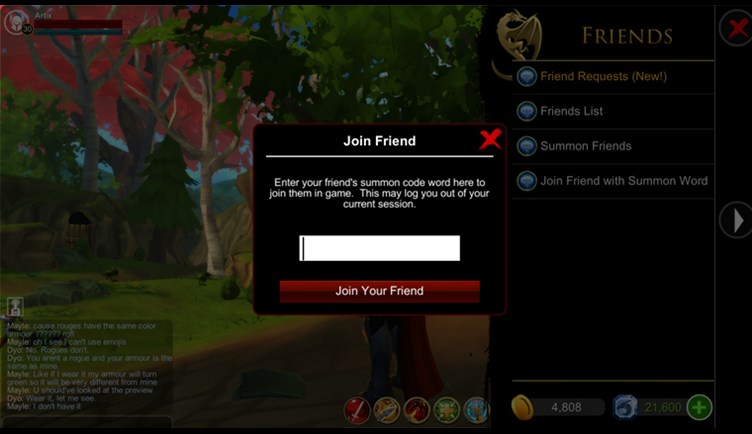 We are on a good path and methodically making progress. If you have been reading the design notes, you already know what is coming next. You... know O_O. It is being built as you read this.

P.S. I posted a video of proofing our upcoming 2017 Calendar before it goes to the printer.

P.P.S. Oooh! On a happy side note... today is my 3rd anniversary :D *looks at clock* Maybe I should go home before 9pm tonight. And Flowers. Maybe more swords.