Unlock Samurai Class by visiting Hensou (currently in Battleon) and completing daily quests for Samurai Tokens, or use DragonCrystals to buy the class. Once you unlock the class, return to Hensou to learn the history and master the art of Samurai.

What is Samurai Class?

Samurai are warriors of Yokai who harness the power of the wind, as bestowed by the dragon spirit Ryukami. Using swords of enchanted steel, they slash like the breeze before unleashing the power of a hurricane.

Use your extra Samurai Tokens to buy the Samurai Class Gear from Hensou! 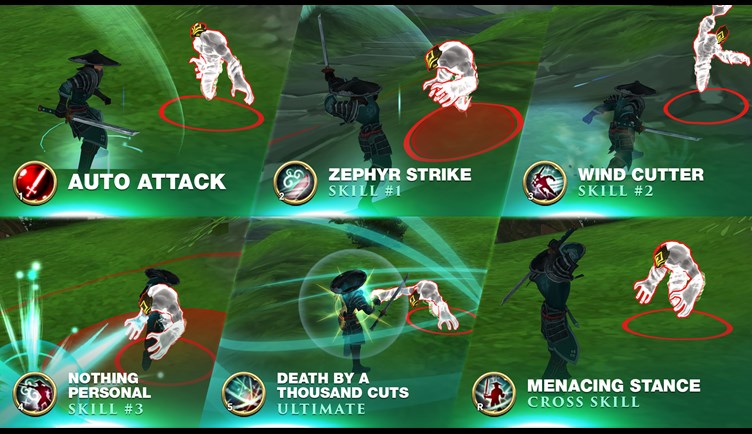 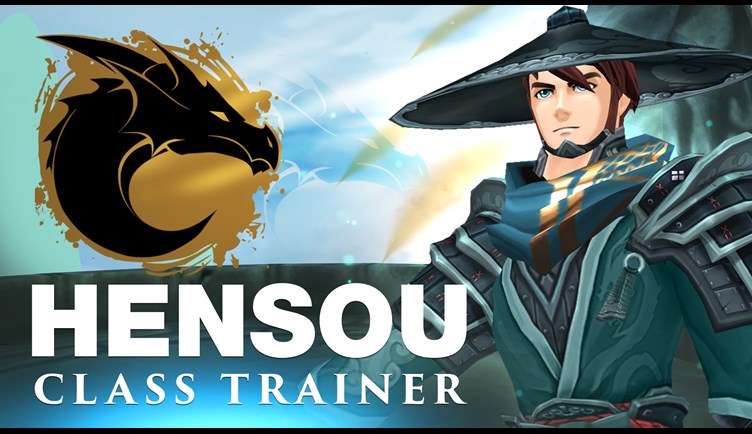 Master the Ways of the Samurai

A newcomer named Hensou has arrived in Battleon. He is willing to teach you the ways of the Samurai. To truly master the class, you must earn the favor of Ryukami, the dragon spirit of wind who once gave a piece of himself to empower these warriors of Yokai. Seek the guidance of Hensou and become… a Samurai.

*Note: Samurai Class must be unlocked to begin this questline. 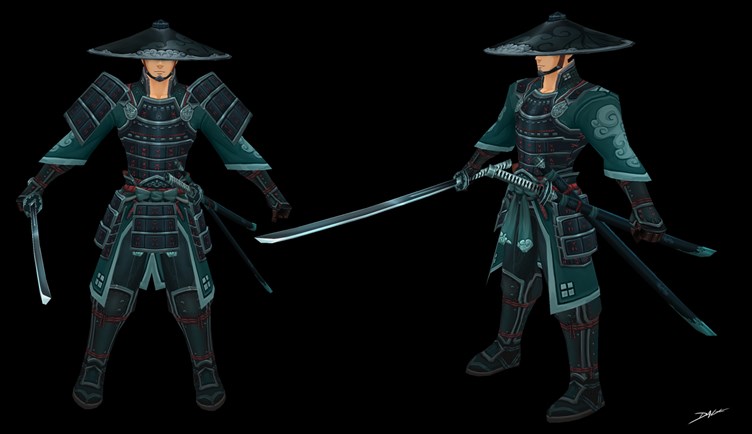 Rank up your Samurai Class to 100 and unlock items in the Legendary Samurai armor set along the way. 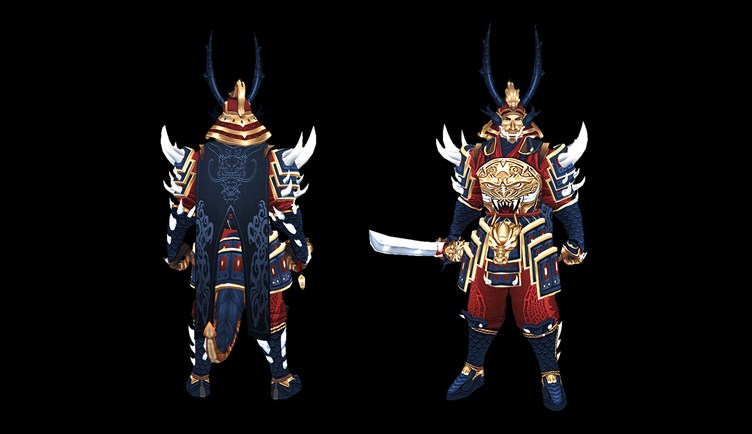 How it Started Vs How it's Going