This Screenshot Saturday has ended - congratulations to all of the winners!

Use your creativity and be inspired by the rolling tides and volcanic atmosphere of the Return to Skullpunch Island adventure. Then show off your favorite in-game screenshots for a chance to score an Emperor’s chest!

Remember: edited screenshots with text or effects will be disqualified.

Winners' game names and screenshots will be shown below after the prizes are awarded.

As always, we reserve the right to award additional prizes to screenshot entries that go above and beyond. 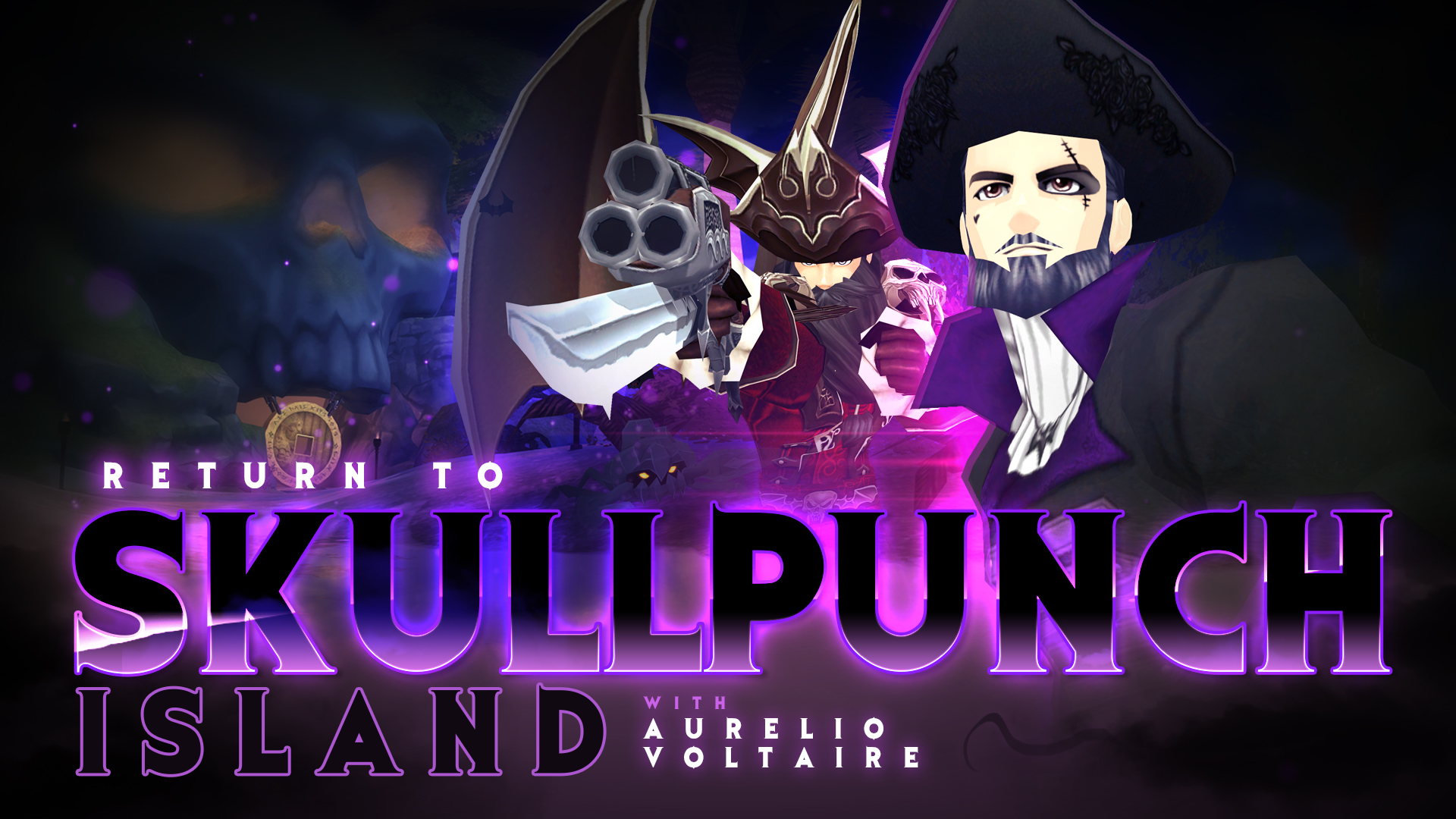 How to Participate (NOTE: This contest has ended)

Thank you to everyone who participated. All of these shots are winners in our book. This week's Mystery Judge (since Glisel is out for the week and Artix is sick) has made their selections. And instead of 3 grand prize awards... they gave 5! 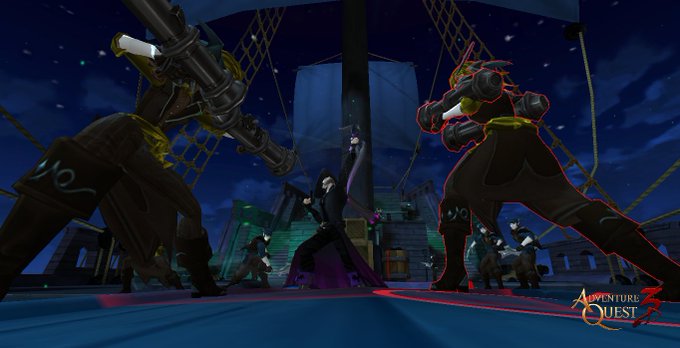 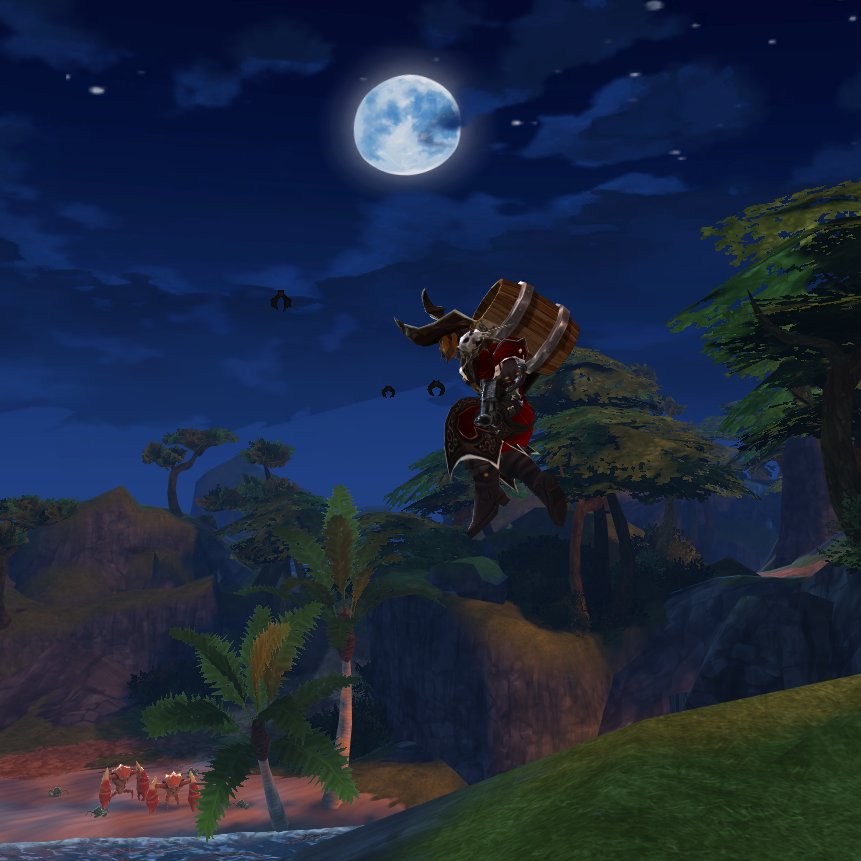 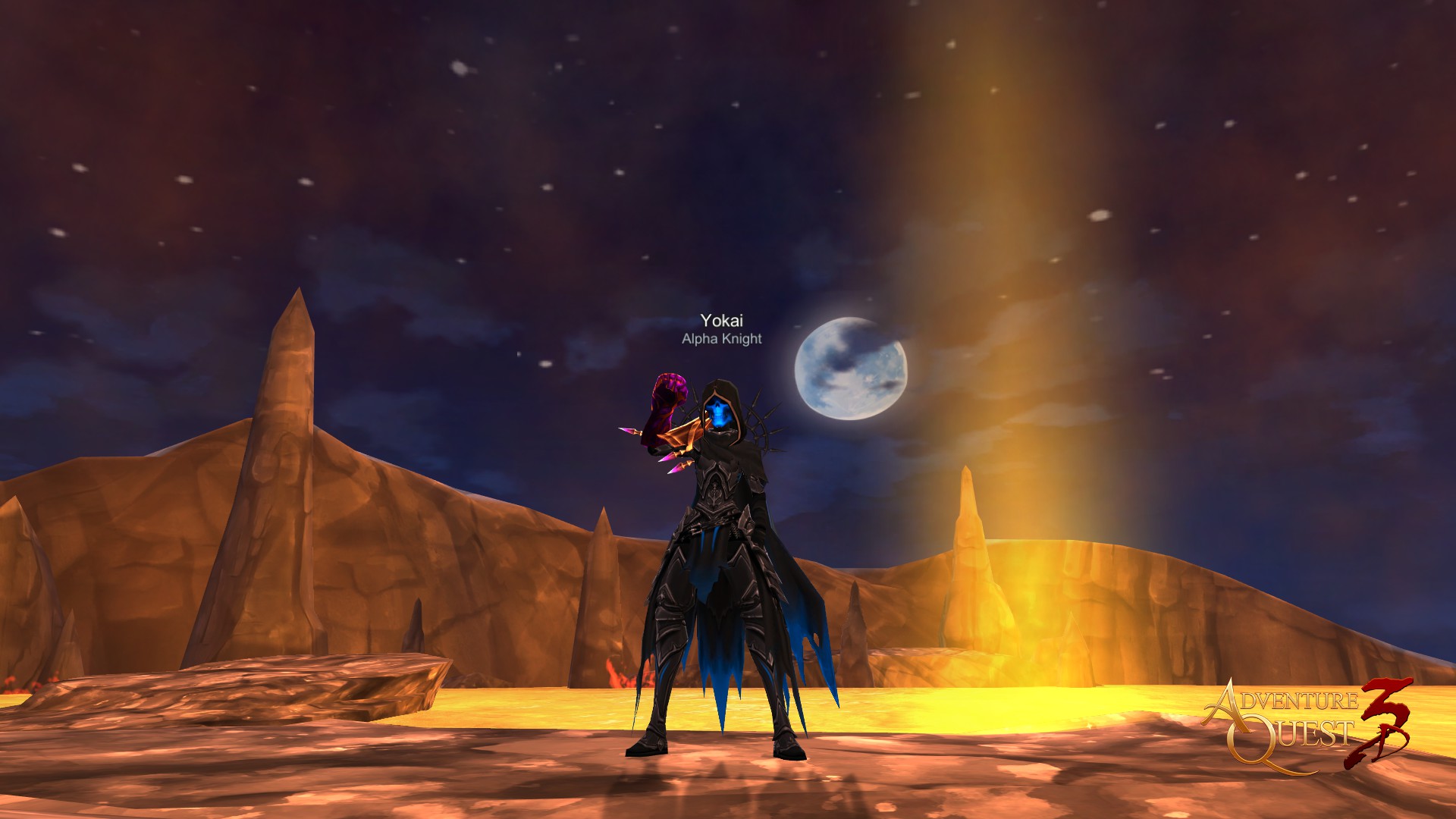 Runner ups (aka The Winner's Circle) 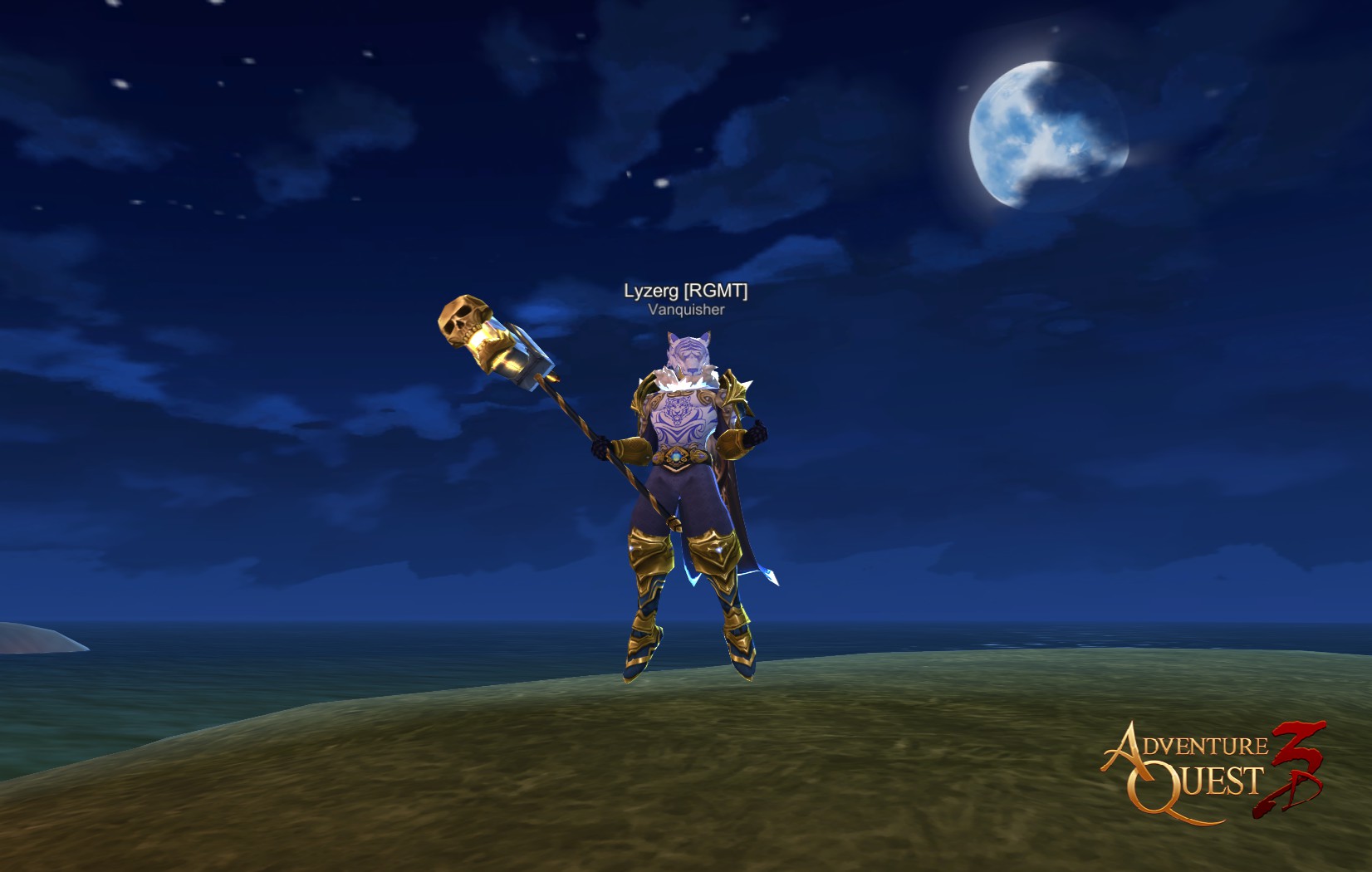 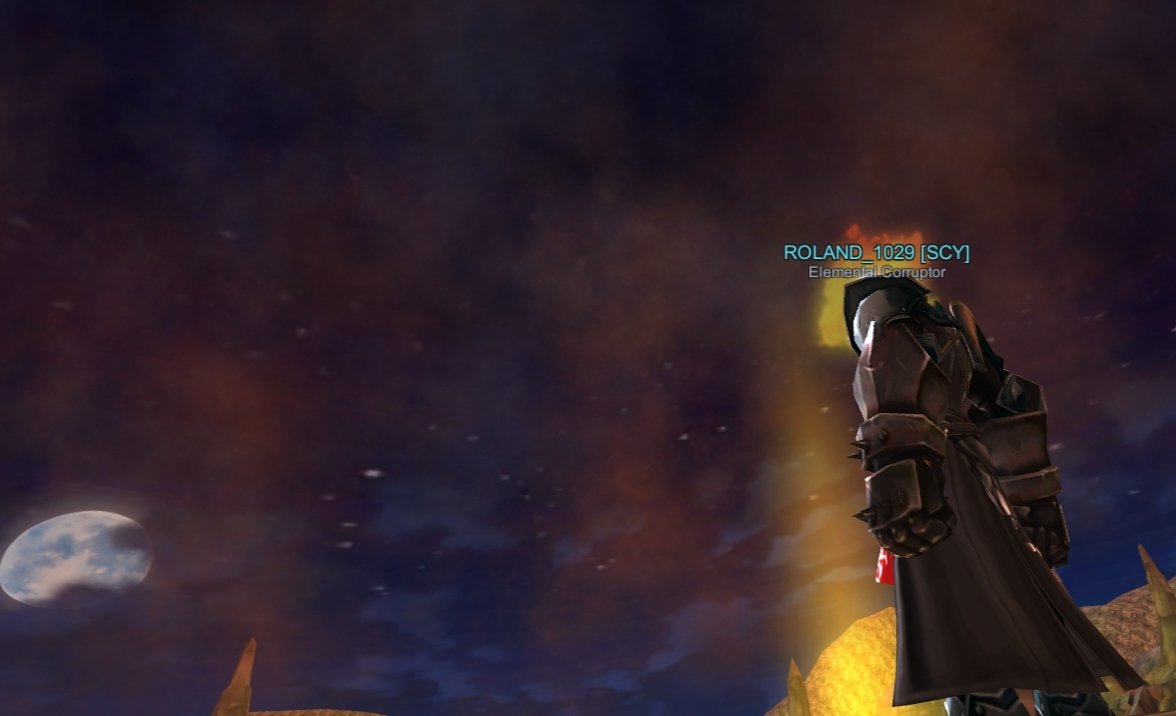 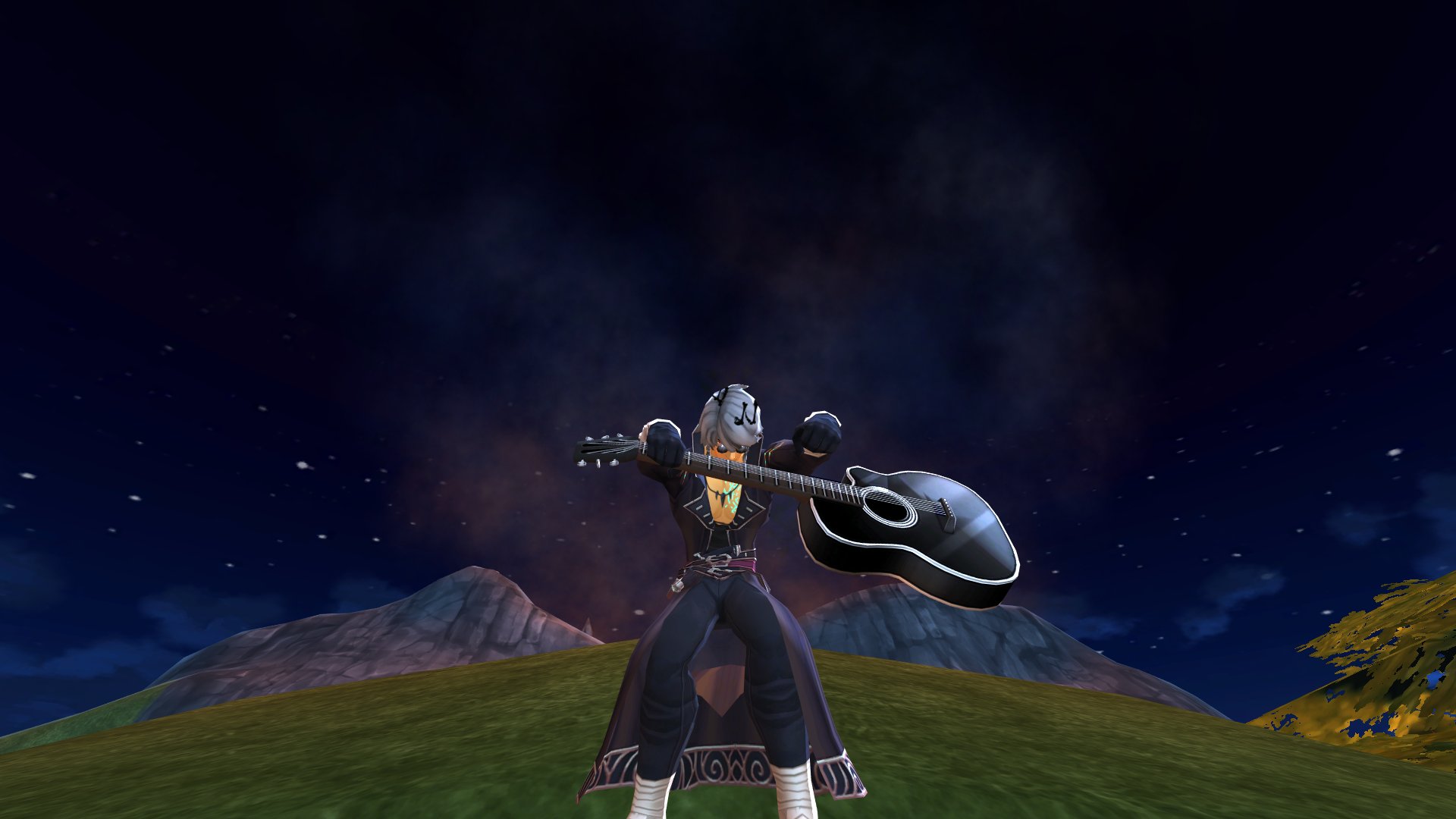 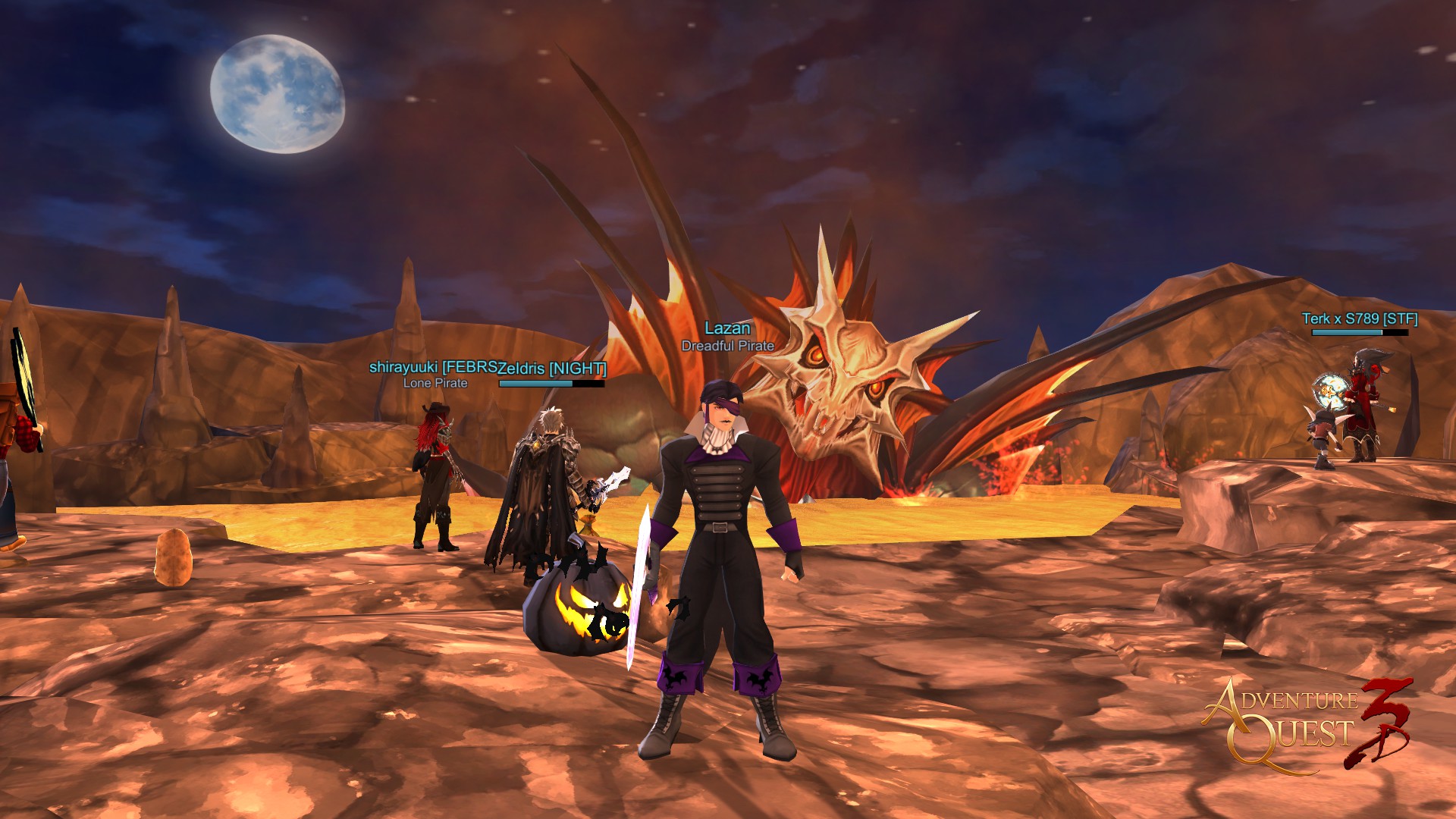 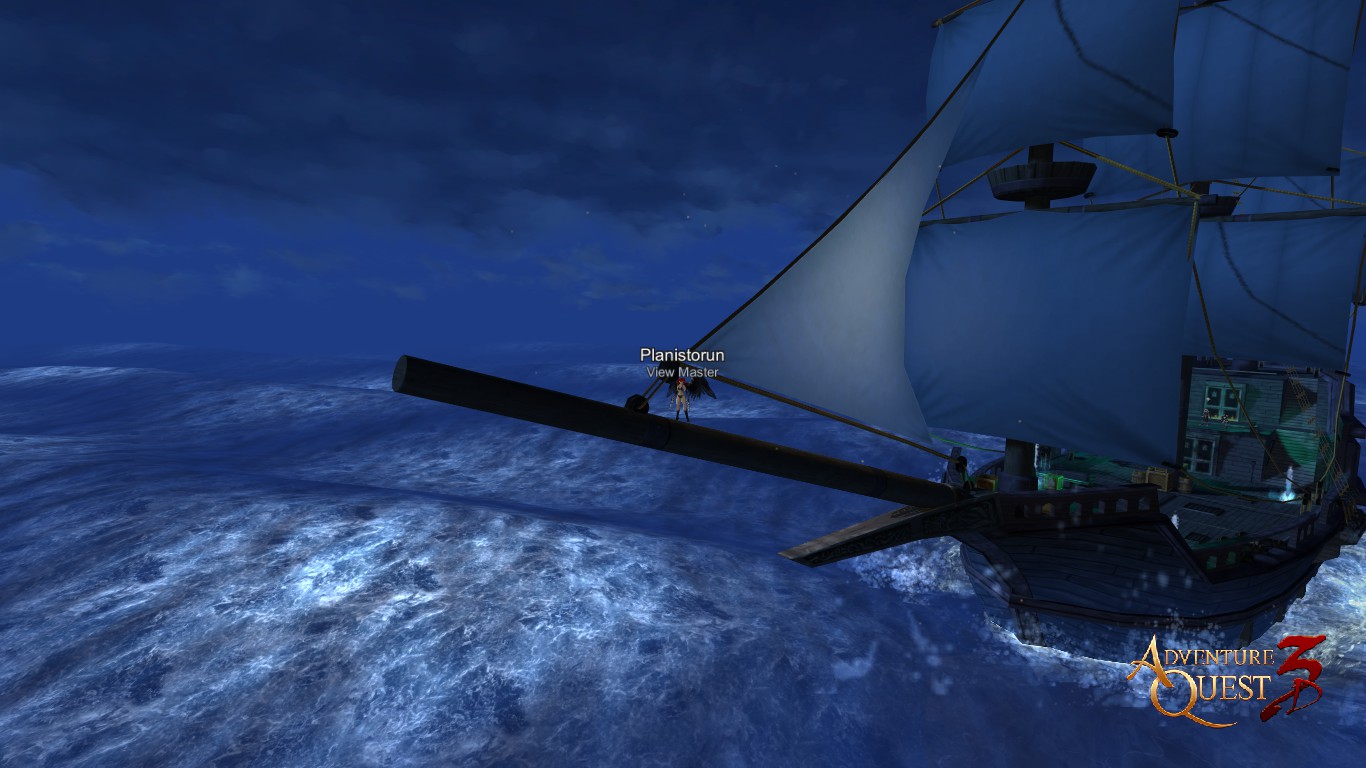 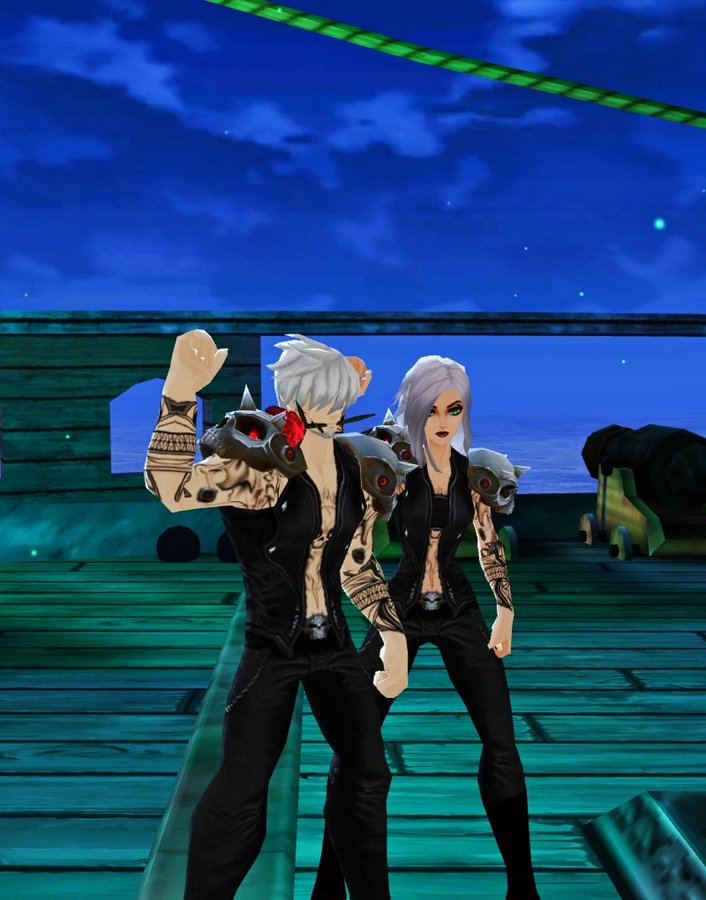