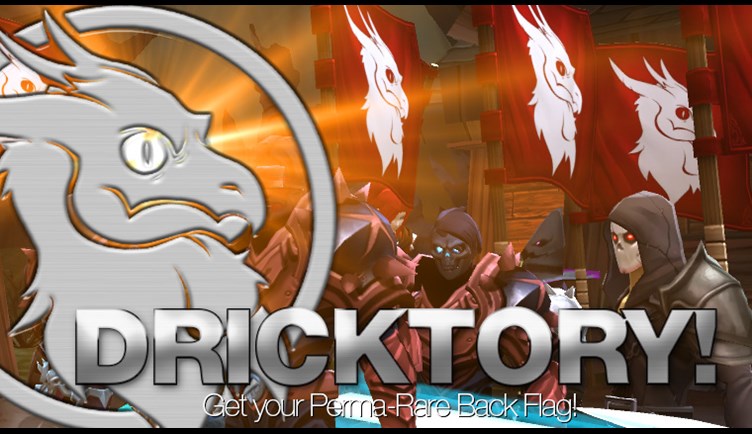 Well fought all! Everyone who contributed is now officially a part of history. Dricken cabin has reached 100% and won the war! Login and get your perma-rare backflag from Zip in the Dricken camp. Proudly displaying the Dricken logo, it is available to all players commemorating this event.  Also, congratulations to Frogzard cabin for unlocking the Campy Warrior armor reward for all players.

Mogloween will open in less than 24 hours on on platforms: Android, Apple, Mac, & PC. 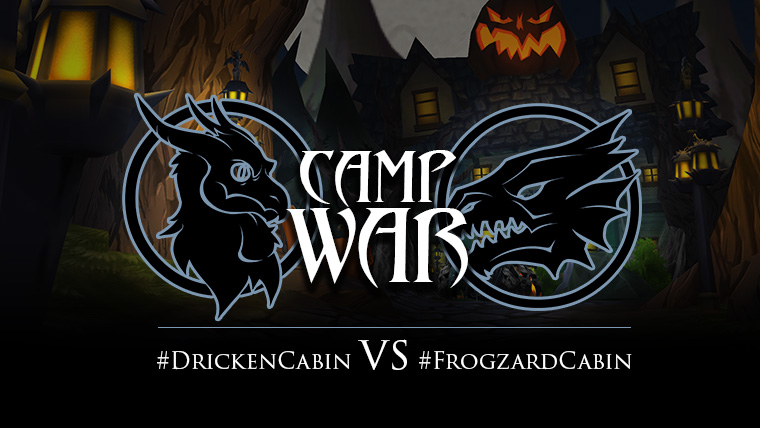 What was this event?

In the B-horror movie campy camp of Camp Gonnagetcha (Which only appears on Friday the 13ths for a limited time), two cabins fought to prove who was best. The war between Camp Dricken and Camp Frogzard was brutal... and will forever be remembered as our first war. Teams collected War badges for their cabin to increase their side's war meter to 100% first. 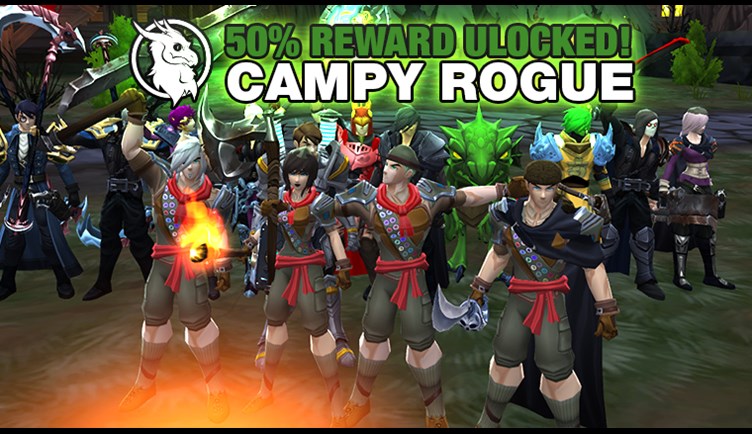 The end of the war was so intense! If you were there, then you know exactly what I mean. As the Drickens approached victory, time was running out for the Frogzards to unlock their camp's 50% reward. The Frogzards never gave up and fought fiercely-- their perseverance rewarded by what became an awesome last moment joint effort from both sides, unlocking the Frogzard's 50% reward! Well fought all. 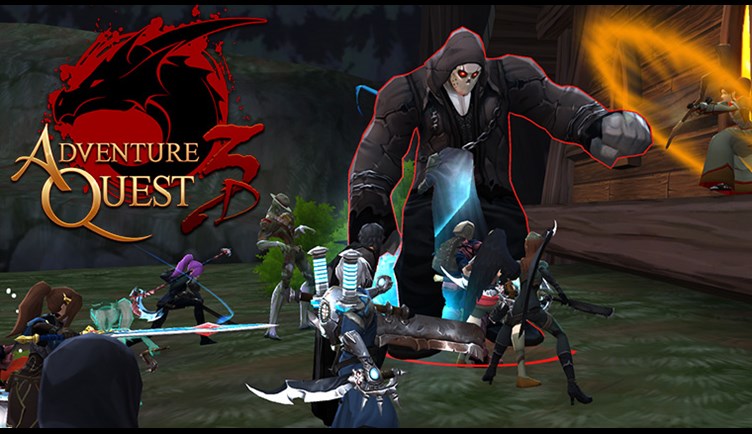 Shrade is still on the loose! 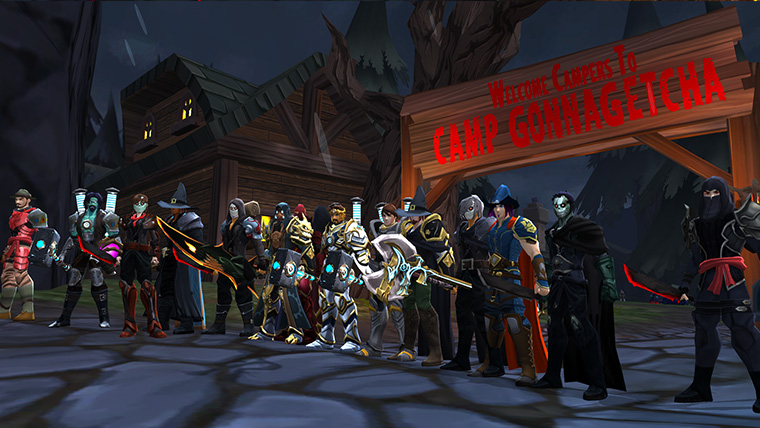 Have you ever heard the term "Dragonfable Warmonger?" They (possibly you, if you are one of them) got this title for enduring some of the longest, most grueling, grindiest wars in DragonFable-- some taking three weeks. They are pretty much the Spartans of video game wars. DragonFable's WarMongers do not know how to give up... and they are the kind of crazy that you want on YOUR SIDE (no matter what the event.) They came from a time in DragonFable's history before the wars improved and become more fun. The stories of the war meters they obliterated are legendary-- and can never be taken away from them.

You just completed a brutal and grueling war that will go down in history. In the future, you, and everyone who participated in this first ever AdventureQuest 3D Beta war will be remembered for having accomplished this. Soon, when we have PvP, random missions, spontaneous war events, and smaller meters that unlock the war as a story... *smiles* and then you will encounter brand new players that say "OMG, this is so hard!"-- and you will laugh. You will laugh and tell them the tale of your warmongering way back at Camp Gonnagetcha, when is was REALLY HARD. 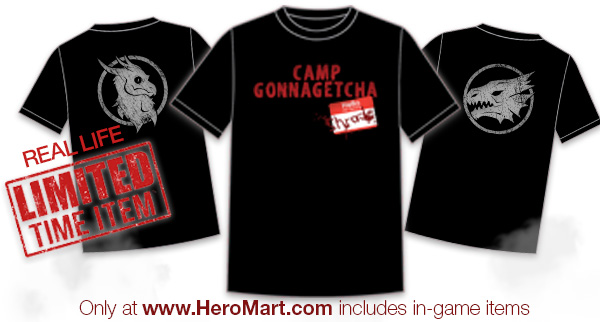 When real-life Warlic and I were in middle school, we went to a real-life camp. I got posion ivy. Also, neither of us showered the entire week. (over sharing?) We never got a T-shirt. But you can. Two Campgonnagetcha T-Shirts are available at www.HeroMart.com -- one for each team. They include an in-game cape with your team's logo on it. These are a limited time (rare) item-- and will never come back.
You can see the capes on the T-shirt pages 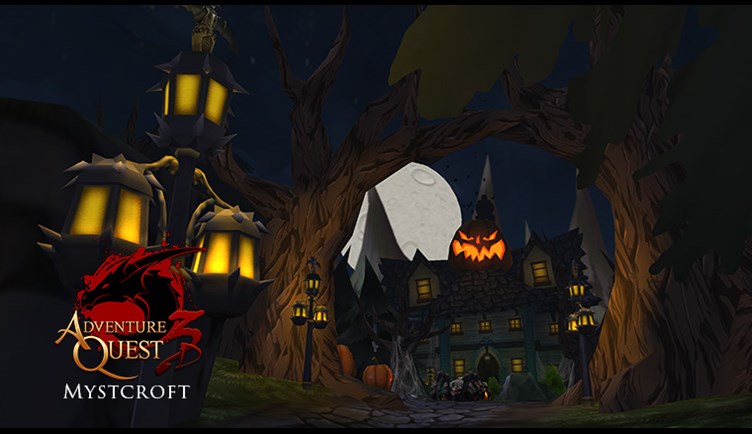 Get your perma-rare Dricken back flag. Within 24 hours we will restart the servers to open Mogloween's Mystcroft Manor across all platforms (PC, Mac, Apple, & Android). You will be able to get their by talking to Myx (the talking cauldron) in town. This year's new "Pumpkinmancer" (totally looks like a Pumpkin Skeletor) set will be obtainable by all players

P.S. After the war if anyone asks "Where is Mogloween!?" please let them know it will be up within 24 hours.