AQ3D is going green... GreenGuard that is!

The AQ3D team has been working like crazy to deliver this new game update. There is so much to see and do in this new update. First off GreenGuard North has had a major face lift. We wanted to give the first zone a more wide and vast feel. I think Llussion has really hit this one out of the park! 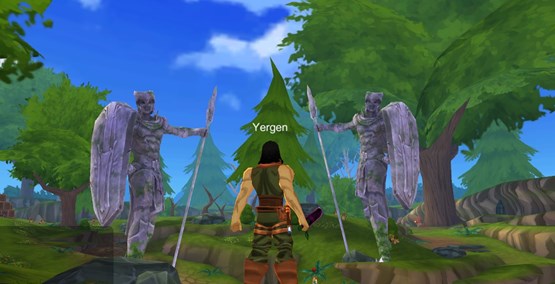 Yergen - "May I help you gentlemen?"

Next we added a classic NPC to our map - Robina! Cysero wrote up a handful of quests for her as well as anew NPC, Edon. Help them as they uncover the mysteries of GreenGuard North.

Check out a video of the new map that Cysero made.

Speaking of NPC's Yulgar was added to the Inn. Hooray! 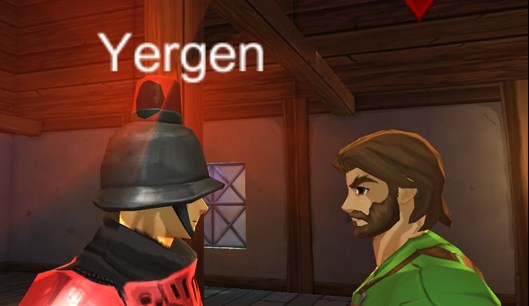 Yergen - "You got some mighty fine facial hair..."

Another update that happened in this patch was the addition of Swipe FX and an updated Fireball cast animation and FX. In another post I'll run down how I go about making some of the FX in game. 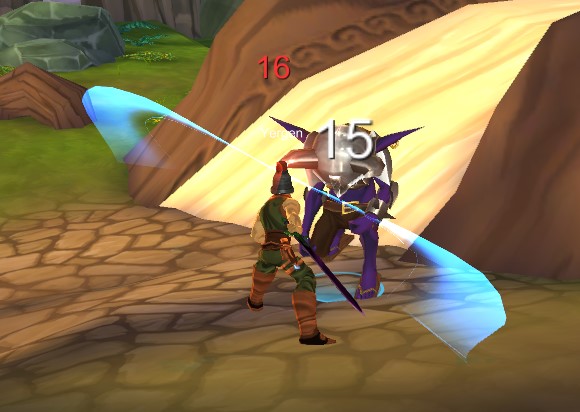 ...btw - That silly hat. Xero made that for the Grand Theft Frogzard video. It was so amazing we put it secretly in  the game.

Have fun and enjoy the update!