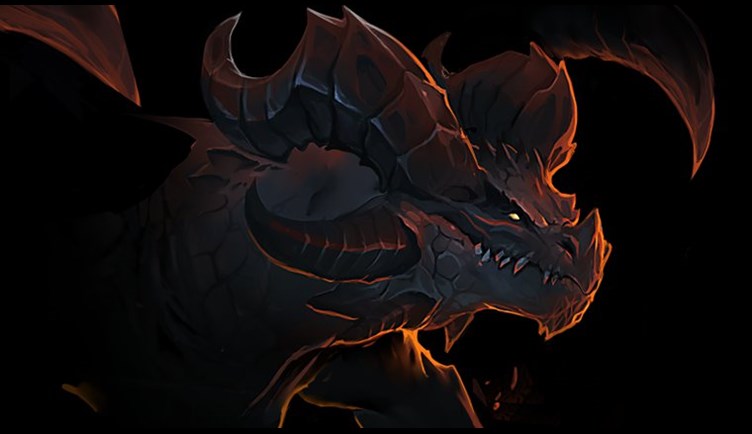 We are only a week away from OPEN BETA! But... want to talk about Dragons instead? Shhhhh, it is story time.

ONCE UPON A TIME

Every woman, man, and child in the world knows the story of the greatest Fire Dragon in all of existance. A massive infernal beast who lives in the heart of a great volcano. With molten scales and lava breath, he is the legendary last Great Fire Dragon.... Akriloth (Pronounced Ack-Ree-Loth  in your deepest, most gutteral dragony voice).

As the story goes, there was a great war between the elemental Dragons. This took place a long, long time ago-- in ancient times, long before humans with their Guardian Towers and Castles dotted the landscape. These dragons were HUGE! ...and deviously smart. Reptilian Titans who fought to conquer the world for monstrous legions of their kind. Just as Akriloth cold mind control any fire monster, so could the other Great Elemental Dragons control their armies. They fought each other with forbidden elemental magic... which we believe led to their mysterious extinction. But of course... there are those that still believe Great Dragons exist out there... somewhere. Hiding. Sleeping. Observing. Waiting.

The legend of Akriloth the Great Fire Dragon will continue in...

This is a "white box" model of our upcoming Volcanic area. Fans of AdventureQust Worlds might speculate on a few things. This saga, centered around the DragonSlayers, is scheduled to begin in November.  Before then, we have ShadowSkull Tower, Mogloween, The Guardian Tower, and a few more world areas opening! 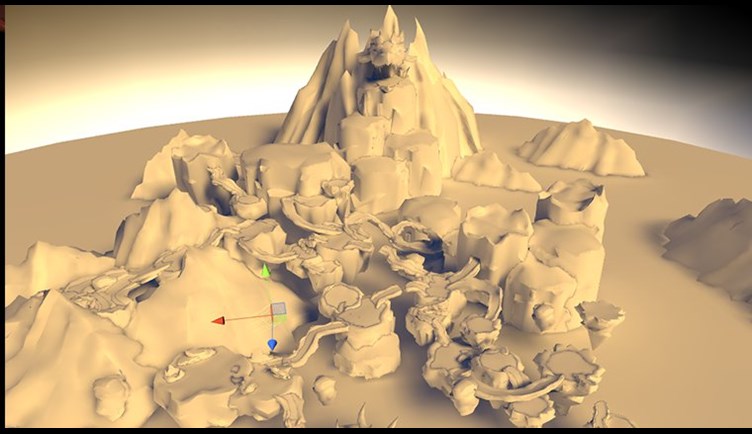 Puns are a pretty hot topic... how about we get fired up make a few. Careful not to get burned. Things, monsters, or quest names, or quotes you would find in a volcanic / hot / heat / lava zone. GO!