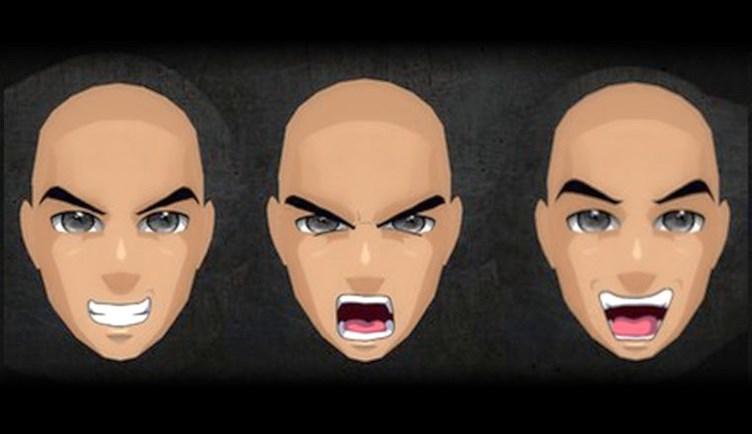 Only a fool would attempt to implement an entirely new cutscene system with major character changes to allow expressions one week before OPEN BETA. Hi. I am Artix.... and just in case you did not know the AdventureQuest 3D team is BAT#$%@ CRAZY.

Threat of hurricanes, a new "office plague", and another of Artix's computers dying aside... we are STILL pushing hard, and on schedule to hit our October 18th release date for AdventureQuest 3D's OPEN BETA. As if our small panick-stricken & sleep deprived team was not already under enough pressure-- I threw them an extreme curveball asking for the new cutscene system for launch. You gotta hand it to Kraken, Yergen, Xero, Warlic & Korin... they did not even flinch. In fact, they simply asked me how complicated I wanted it. O_O WHAT!? Make no mistake, a change like this is HUUUUUGE. In all honesty, it is something we should not have tried until after the release... especially since, at best, we will only have time to update the Intro cutscenes with these new features... but this is important. VERY Important to a major Artix Entertainment game. 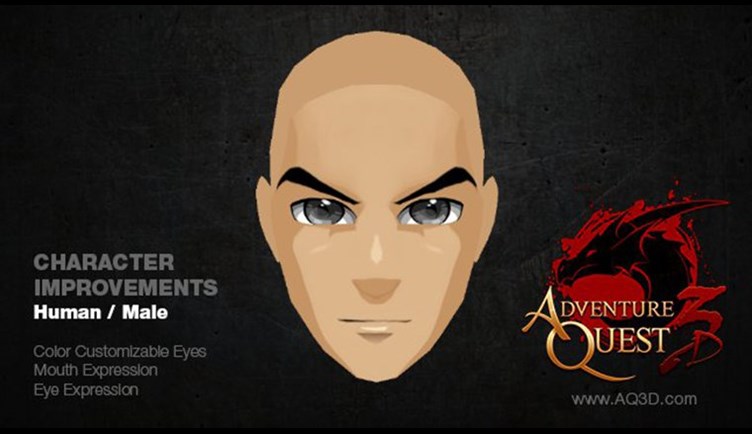 The eyes in this photo are gray, because they will now be color customizable.

Why is this so important? The answer: DRAGONFABLE QUALITY CUTSCENES. During my interviews and talks with players the last few weeks there was a reoccurring comment,  "This is really good, but where is that Artix Entertainment... uh, whatever you call it that is funny, weird, and personal?" As I talked to more people it became very clear that we really brought characters to life in our previous games. Especially in the cutscenes. That is exactly what we need in this game... and we need it *checks watch* NOW!

So we came up with a list of the three most important things we needed... 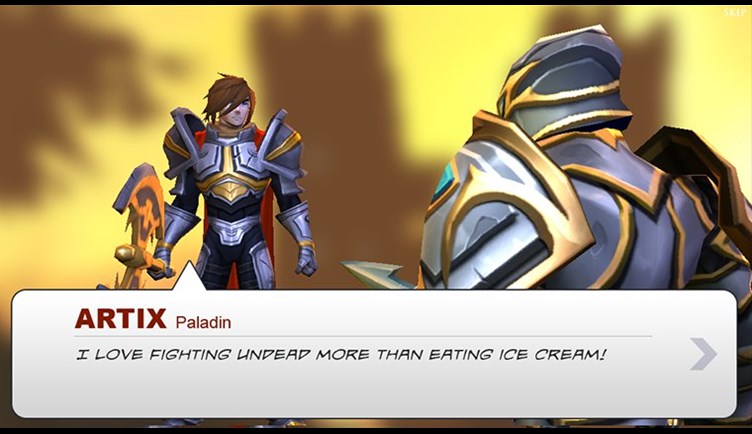 While aesthetically I love everything on the interface being black... every single one of our previous games used white speech bubbles and felt like you were reading a Manga/Comic during the cutscenes. Also, the little arrow makes it more clear on who is actually doing the speaking. Add a little expression to this and people will be wondering why we did not just make a full our anime O_O. 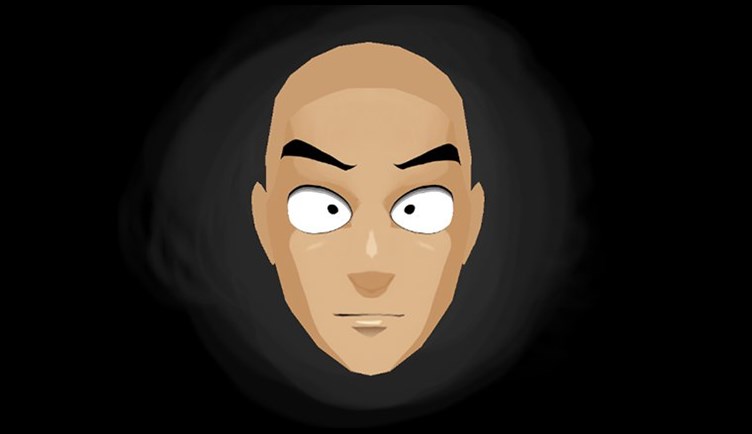 One of the problems you will quickly notice with the scene above is the background. Previously we were using some intentionally ultra blurry simple backgrounds and had characters talking back and forth on them. But the moment you add in new camera angles... you cannot simply have the same background. (It is super akward when the camera changes but the background does not!) We considered saving multiple backgrounds, or even using the map... but that actually created more problems. For example, it would break or do terrible things if you tried to load a cutscene from the wrong map. And sometimes... we will want cutscenes that you can watch from anywhere. Kraken had a pretty ambitious solution. Using a 360 degree camera, he can take a picture in any map and save it like the image below. 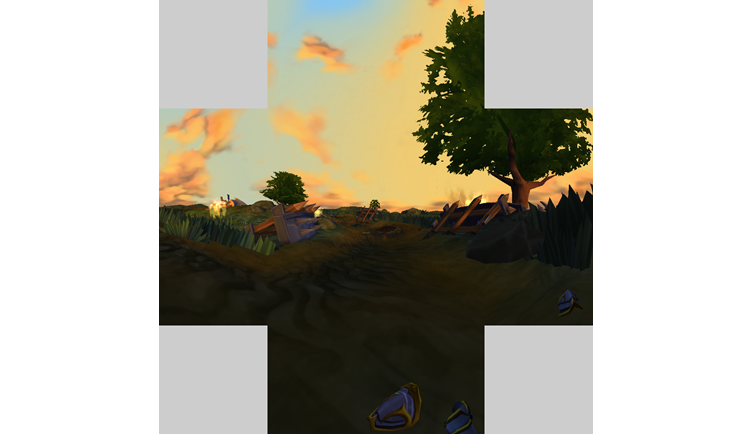 CAPTION: This image will be wrapped around talking characters like a sphere. 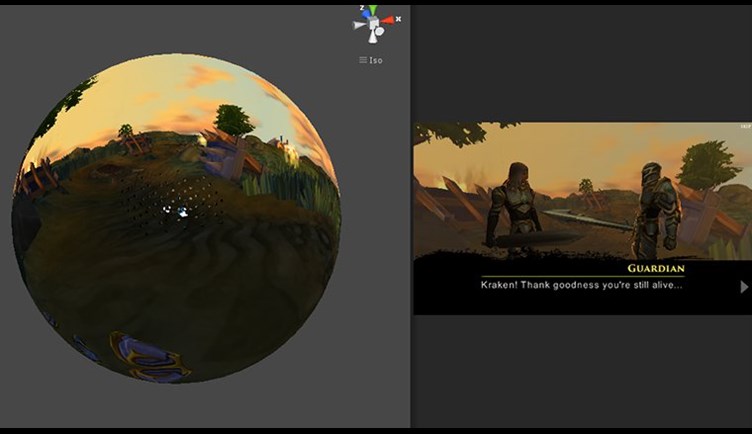 For filesize reasons we will still be limited to one of these, and will probably make them blurry so the focus is on the characters. Did you ever notice how blurry the backgrounds of movies are? In photography and video this is called depth of field. In real life, your eyes focus on something and the things in the distance become blurry. In Movies, they focus on a person or object and intentionally make everything in the background blurry... it is one of the things that makes a movie feel like a movie. 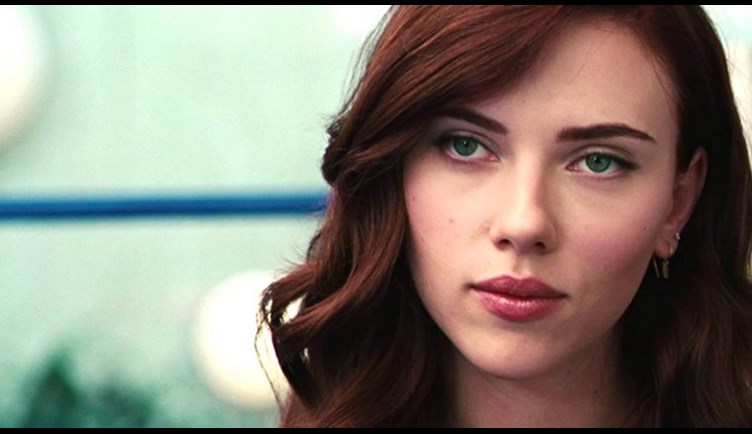 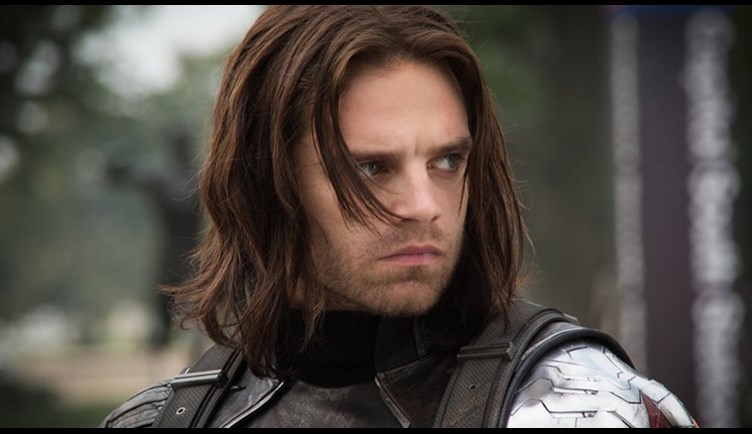 Example: More Background blurr for the win! See how he just pops. 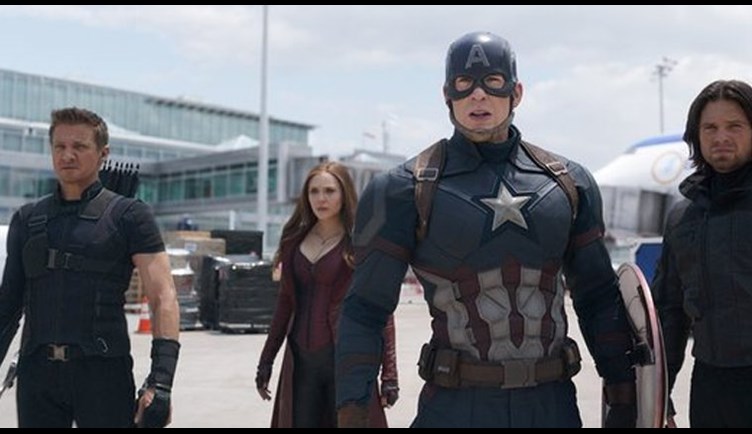 Example: Wider shot still has a lot of background blur. (Depth of field) The heroes are in focus and pop from the slightly blurred background.

Anyway... so when our semi blurry background image is wrapped around characters talking on the screen it will feel really good while the camera switches to different angles. And if we need to show a shot of a villain taunting you from a fiery volcano... we can load a fiery volcano background just for that cutscene.

I feel character expressions, camera angles, and the comic bubbles will  is make a tremendous difference in the "feel of our game world" and our ability to tell stories. One of my favorite things ever was when we added facial expressions to our DragonFable characters. Just like DragonFable, we will be able to use these expressions in cutscenes, normal gameplay, while fighting, and even for emotes! 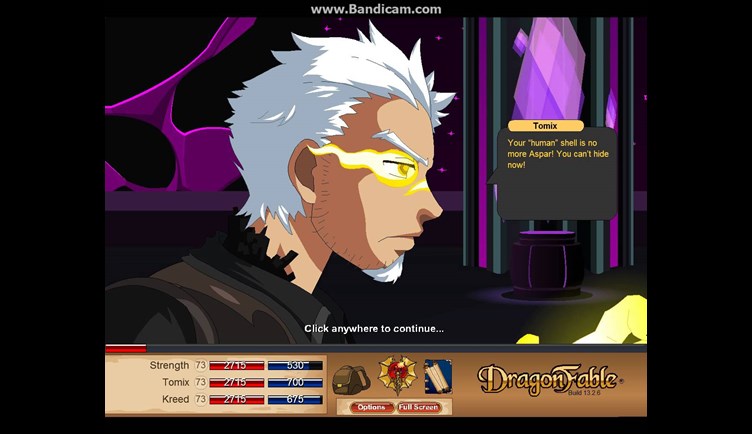 I wonder if we can get Tomix to make a cameo in AQ3D? Some of the most memorable moments in DragonFable were told through the eyes of their powerful and deep cast of characters. 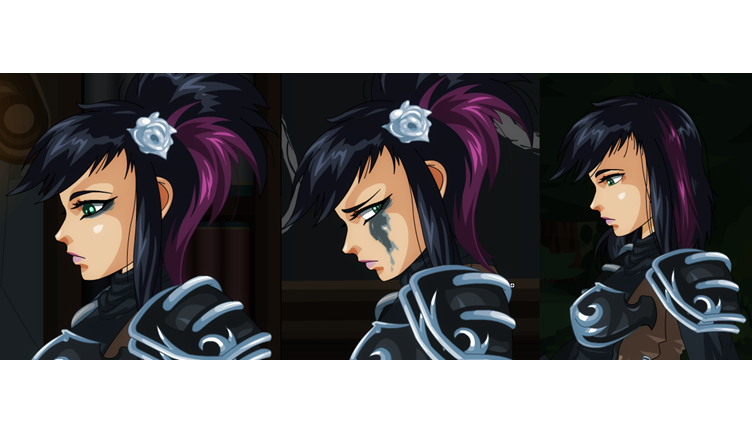 A note about our 3 Types of Cutscenes!

I just wanted to remind you that AdventureQuest 3D has 3 types of cutscenes... this is the first. The other two include full cinematic "action" scenes which can include your character being custom animated and also... full video.

BONUS NOTE: While the Barber Shop (which is where you will go to customize how your character looks) is not ready to open yet, Warlic was able to hack in a temporary panel which will allow you to change your hairstyle and skin color for 500 gold.

MONDAY + QUESTION: Check in on Monday and we will either talk about DRAGONS or OPEN BETA update status... which would you like to talk about first?