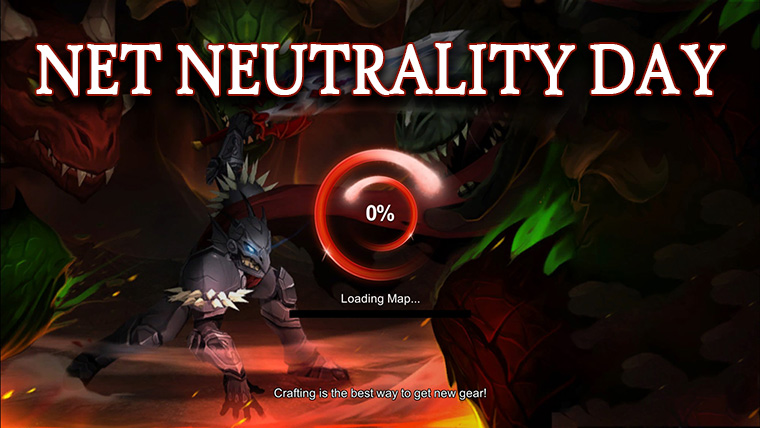 A DAY FOR ACTION

Today is the Net Neutrality Day Of Action when companies, institutions and individuals across the globe are speaking out to draw attention to the U.S. Government's continued attempts to regulate access to the internet.

WHAT IS NET NEUTRALITY

Net Neutrality is a good thing. It is the idea that every Internet Service Provider allows access to every website and application equally without favoring one over another.

MichaelCthulhu explains it very well in this video.

It's Pay2Win for ISPs.

Let's use AQW as an example. Right now Netflix, Google, Amazon and AQ.com all have the same ability to deliver content to you. Even though the first three are WAY bigger than Artix Entertainment, the ISPs (Internet Service Providers) keep data flowing at the same rate for everyone.

However... if the U.S. Government allows Net Neutrality to die, the IPSs will have the power to charge content providers for better access. Large companies like Netflix will basically HAVE to pay to get the best delivery speeds or suffer... and smaller companies like AE that can't afford to pay as much as the big companies will have their content flow choked off.

WHAT IT MEANS TO YOU

ISP's would have the power to kill off any peer-to-peer applications entirely which is how a lot of games like Word of Warcraft deliver patches and updates.

Smaller websites and web based businesses would die off because they can't afford to access their customers at acceptable internet speeds.

This also means that content providers (like AE) would probably have to charge YOU more to try and stay competitive.

It doesn't just stop here in the United States, either.

Those who pay would be able to get their messages out faster, better and louder which would change the political landscape as well as have lasting repercussions on international trade.

Here's a short list of entities who are supporters of net neutrality.

That's just a few of the larger and more well known names (except my name but this is my post so nyah). The list of people who defend Net Neutrality goes on and on.

WHO IS FOR ENDING NET NEUTRALITY

Basically this whole thing is motivated by greed so let's follow the money. Here's who want to end net neutrality...

YOU CAN DO SOMETHING!

Thankfully, here in the United States the people still have a voice and the Federal Communications Commission (the FCC) wants to hear what you have to say if you live within the USA.

Just follow THIS LINK , click the "EXPRESS" link in the upper right of the page and fill out the form. Be sure to let the FCC know that you SUPPORT NET NEUTRALITY! 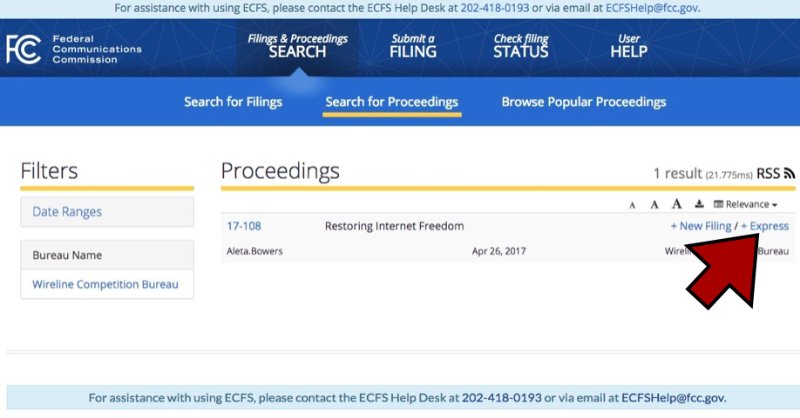 If you're under 18, have your parents fill it out for you. You are filing a document into an official FCC proceeding. All information submitted, including names and addresses, will be publicly available via the web.