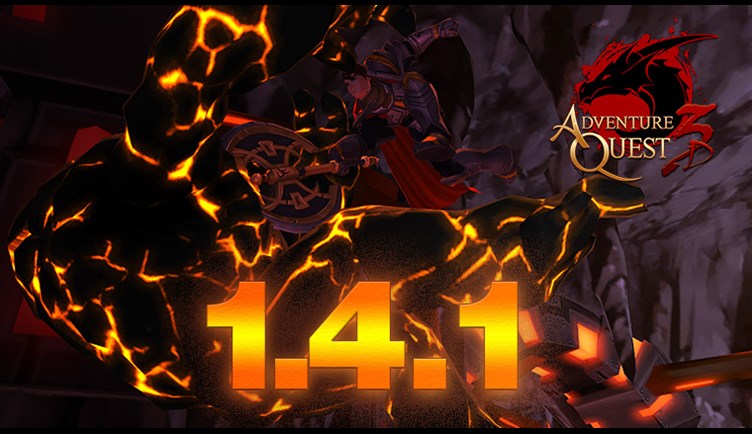 I was so excited to tell you about the features coming in AdventureQuest 3D 1.4.1 but... it is already live!

Here is a summary of everything that is now live, but if you want to know more here is a link to the official Patch Notes.

NPC & Monster Names
You will now see names above... well, everything! You can toggle them off in the options menu if you are going for some awesome screenshots. 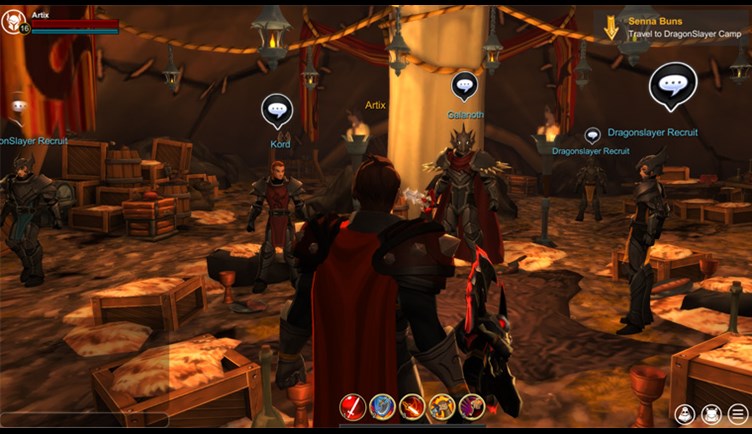 Coming next in 1.4.x (The X makes it super awesome sounding)

You know... these highly technical names are too techy in my opinon. I think we should give each release a code name. Sort of like how Android phones do! So we can call them like "Snugglepants release", or "BugDoomDeathDrop", " or maybe "Patchy Patch of Pumpkin Patches". Let me know in the comment section what we should code name the next one. 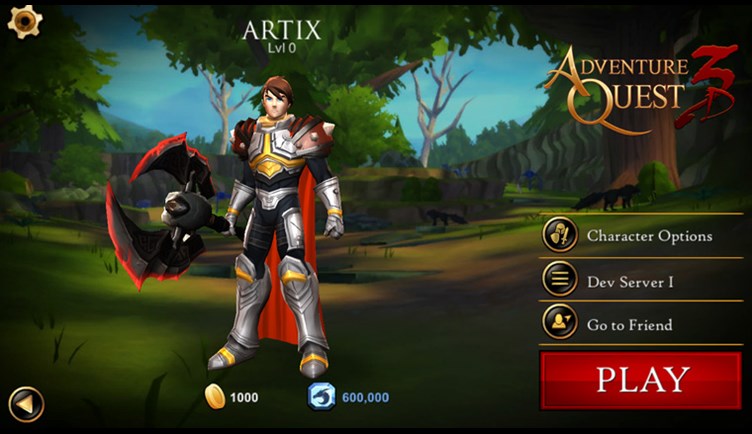 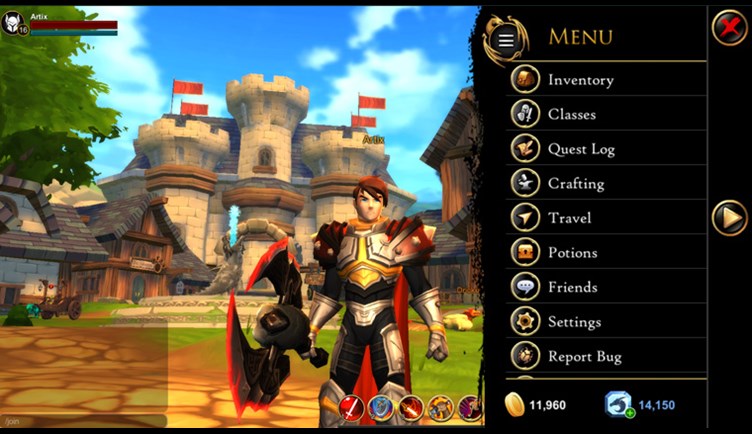 Thank you and see you in game! Oh! Check back tomorrow as we talk about... far less technical, and far more embarrassing things. Battle on!

QUESTION: Which feature or thing are you looking forward to most?