The new release is coming tomorrow. But it is still raining cats and dogs here at the lab in Florida. Which, makes it a pretty typical day. Because there are always some dogs running around Artix Entertainment's secret underground lab. Including... Rusty.

When there is a problem with your account, you can always contact our friendly support team. There are a surprising number of dedicated people standing by to help you... Nythera (the head of support, also, secretly a dragon), Requin (Who's name apparently means shark, which explains why her character is shark themed... she is in Lolosia), Vidra (sweet and soft spoken.... beware, she is brutally cunning and devious when playing lunch-time board games with the team), and Rusty (Dog.) 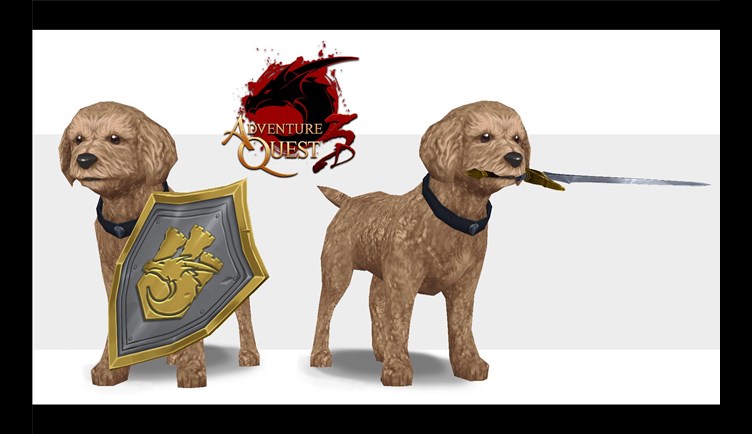 Rusty is a player support dog. You may have seen him on the Artix Entertainment Twitch Streams. It would be easy to undervalue our fluffiest and most cuddle-able team member (possibly tied with Cysero, who's pretty cuddly too... when he's not roasting you on Twitter.) But rest assured, Rusty's plays an important role in maintaining the calm, peaceful, and serene climate in the player support room. Also, the first to alert everyone when food arrives for lunch. But he's a really terrible typist. 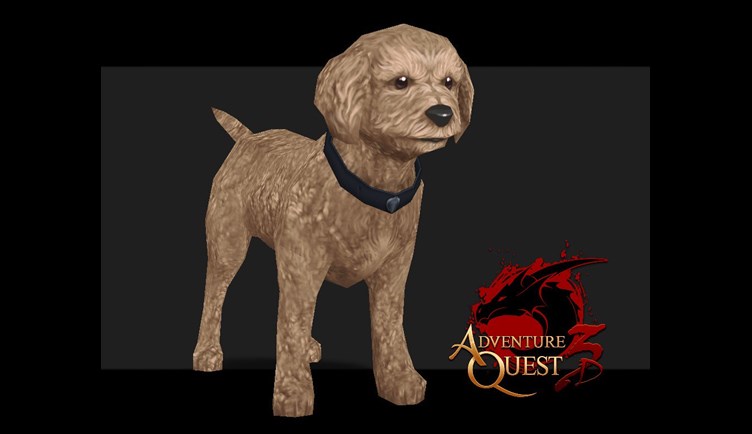 I saw Dage post pictures of a AdventureQuest 3D-looking model Rusty on Twitter... which can only mean one thing. That's right. The coding team must have perfected their brain transference project, and are finally ready to experiment porting your mind into your game characters and rusty is going first. Will keep you informed on thie breaking scientific experiement as it continues.

Players: "Artix we saw right through your stall post!"
Artix: "Of course you did, I used transparent .PNGs!"

In tomorrow's new AdventureQuest 3D release we will have the new questing system and world map! Also, we will be releasing the starter pack for purchase. If you are already a Guardian or COllector's Guardian of AdventureQuest 3D... congratulations, you are getting it injected straight into your account for free. <3 YOU. If you are not a Guardian yet, you can still get this for no additional charge if you upgrade before the new update goes live.

P.S. We're also working on a plan for those Community capes... more coming on this soon. 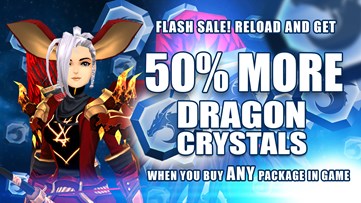 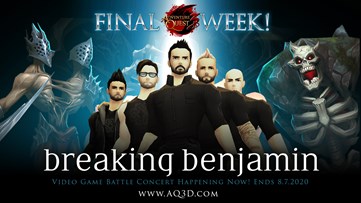 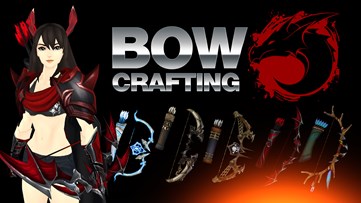 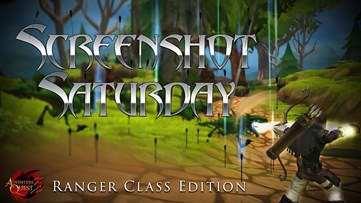