This week we opened up the Ashfall volcano to give you a new parkour map - and then some! Take your best screenshots as you collect those monster drops while you parkour. We're looking for one unique action shot - let's see those hops! - and one unique solo shot. Get creative, make it special!

HOW TO JOIN IN!

We're only going to give away two prizes this time, so, Artix said, "Let's give them MORE."
How about an Emperor's Chest for each winner?

There were only 5 entrants who submitted screenshots of the AdventureQuest Worlds Korn Battle Concert, so everyone was a winner! 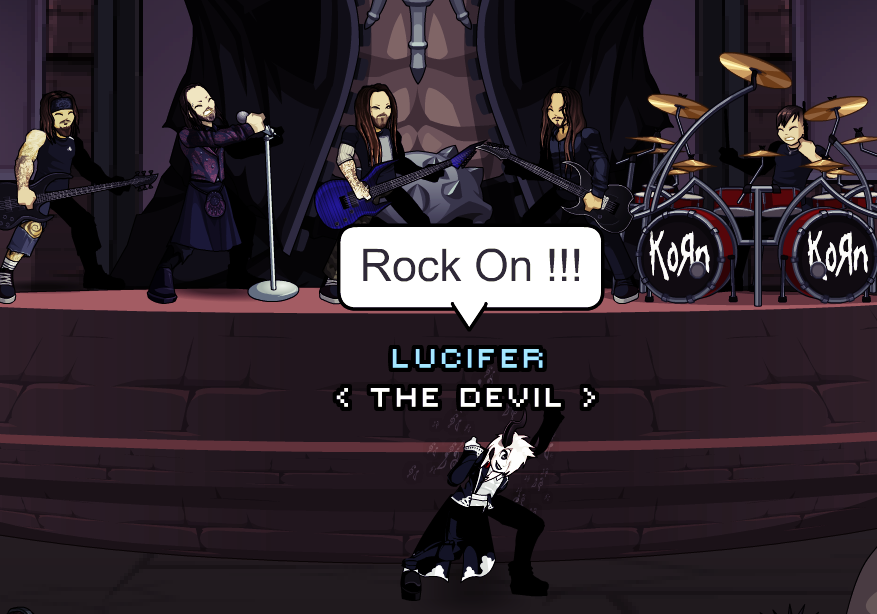 AdventureQuest3D had so many good entrees, it's a good thing I could pick 21! Here are the best of the best! 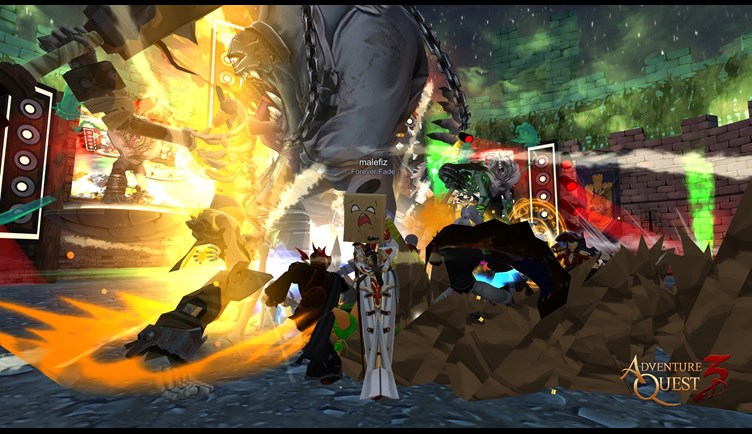 The winners have already received their prizes, so good luck to you all in the next one!