Half Vampire... Half Werewolf... 100% Supernatural Horror.

Team up with friends and battle the infamous Wolfwing the Were-pyre to earn new max level gear. 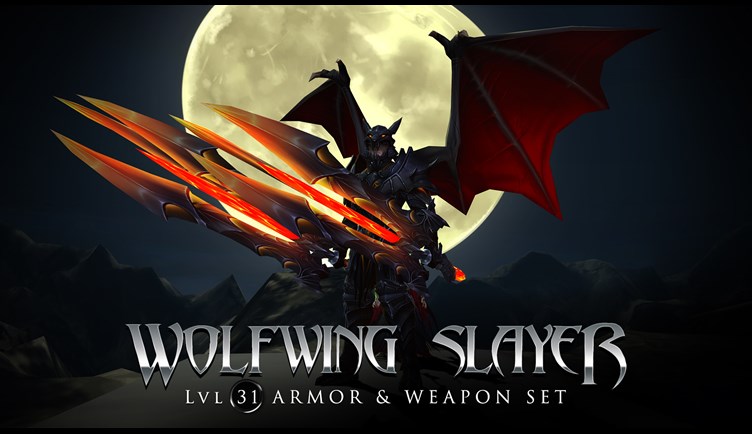 (Took this screenshot of the player Berkbayr near Darkovia Castle today) 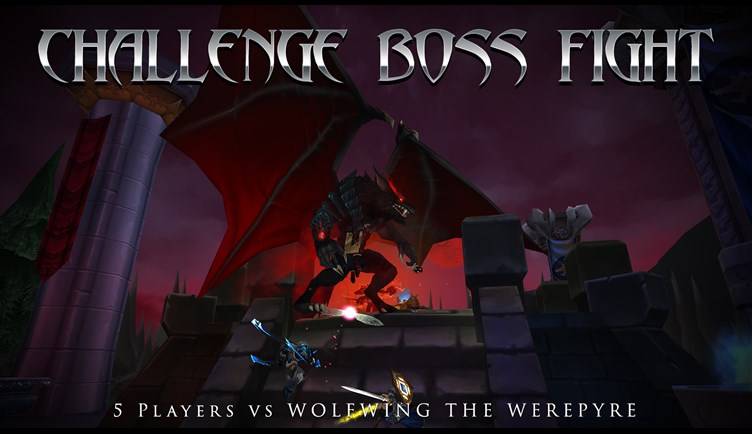 This is the fight you’ve been waiting for…

The ShadowSlayer has located Wolfwing’s Lair, and it’s up to you to put the menacing Werepyre down for good before he becomes too powerful to stop! 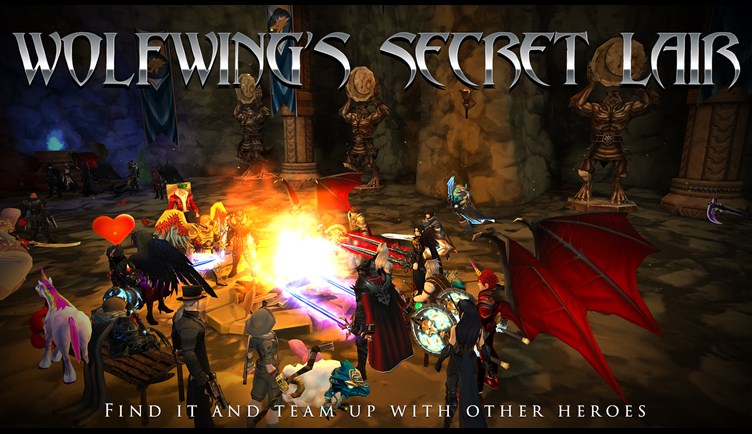 Complete the vampire & werewolf filled Darkovia Saga and reach level 31 before searching for Wolfwing's hidden lair. It is somewhere within Darkovia forest.

(Took this screenshot while handing out with players getting ready to fight Wolfwing in the lobby.) 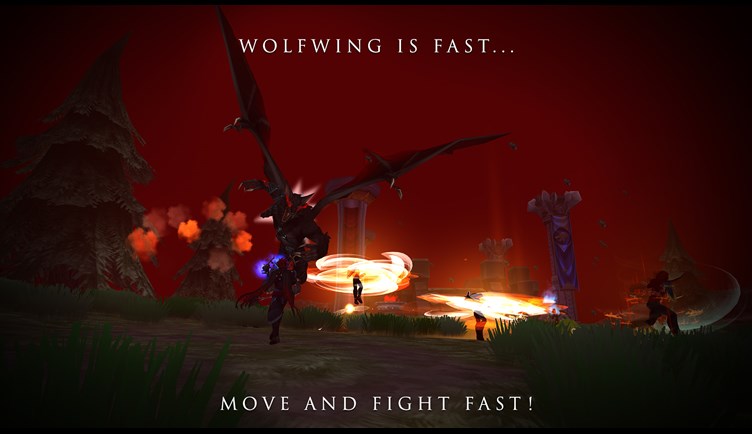 In this epic clash, you and other heroes will have to work together to overcome the Werepyre’s devastating powers, as he unleashes the full might of his Vampire and Werewolf abilities on you! Try to stay alive during the battle, or you’ll have to fight your way back to the arena. Also, during the fight, keep an eye out for any glowing seals that appear. The seals are the ShadowSlayer's way of evening the odds during the battle, though you'll want to run over to them quickly before it's too late... 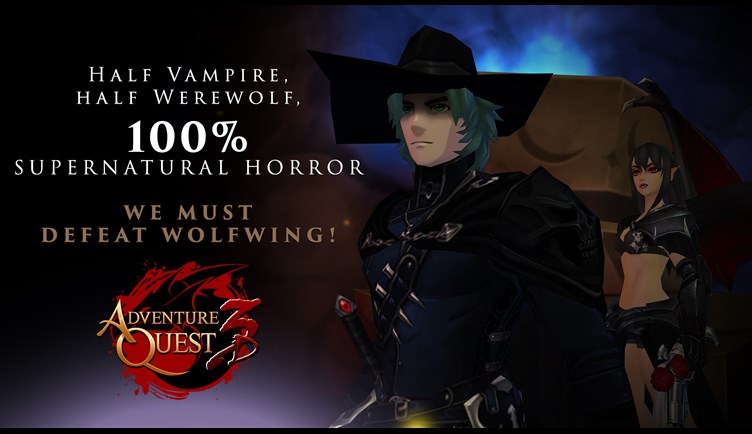 The fate of Darkovia rests in your hands!

Are you up to the challenge?

Will you get lucky and score one of the unlisted secret drops?

Hope to battle by your side under the Blood Moon.