Our sleepaway horror camp Gonnagetcha has opened! Join us there.... but beware, there is a terrible new incarnation of Shrade on the loose. Per tradition, a new Camp War has begun! Which side will you join?

IMPORTANT! This war story is being created using fragments of our creative player's writings from the previous post. This tradition will continue here on this official post. 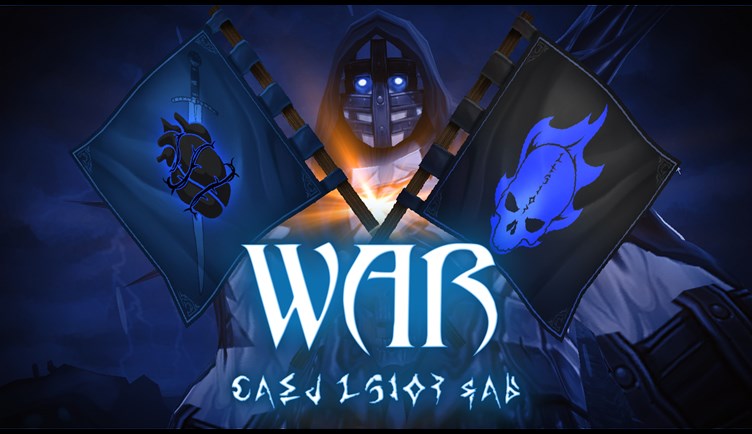 A War of Flesh vs Bone

The Undead Legion has descended upon the unsuspecting camp this Friday the 13th. What irony that a place of horrors would become the battlefield for an even greater horror. For Dage, Lord of the Underworld, and Friday the 13th have happened so dangerously close together. Now, a War rages between two distinct factions of the Undead Legion... the Black Hearts vs the Blue Skulls.

"The Blue Skulls, and the Black Hearts. Both factions share loyalty towards Dage, but that's the only similarity. The Blue Skulls is made up of those who are undead, that's not to say there aren't any living members, just... most of them are Skeletons... Hence, Blue "Skulls". They believe in Power, the strong survive, the weak perish, all that musclehead stuff. The Black Hearts on the other-hand have more living members who pledged their undying loyalty to Dage. While they aren't super strong like the Skulls, the Black Hearts have a bit more brains to the operations, They treat those who are on their side like a family, but if you cross them... If you BETRAY them... They will have your head on a silver platter." - Ri Vejix

...and battle at Camp Gonnagetcha to take your rightful place in history. 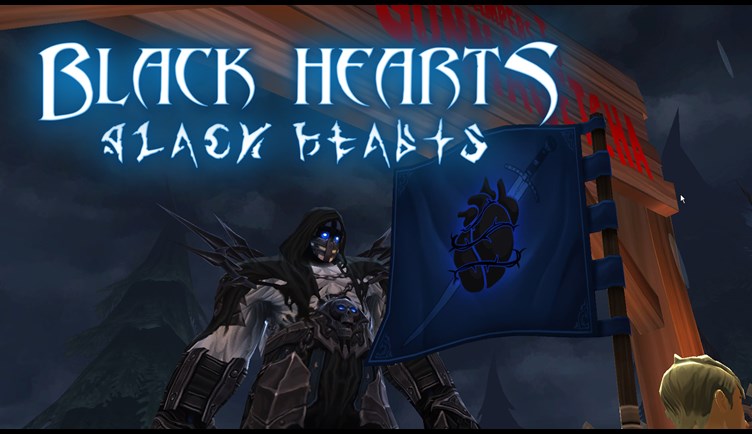 "We dont have ranks, as those hotheads Blue Skulls, hungry for glory and titles. We are the ones that gets job done. Long live LEGION!" - BlackFish

"The Black Hearts aren’t a structured group but a rag-tag group of like minded enforcers that wish for their freedom back." - Jubi

Noteworthy members of the Black Hearts 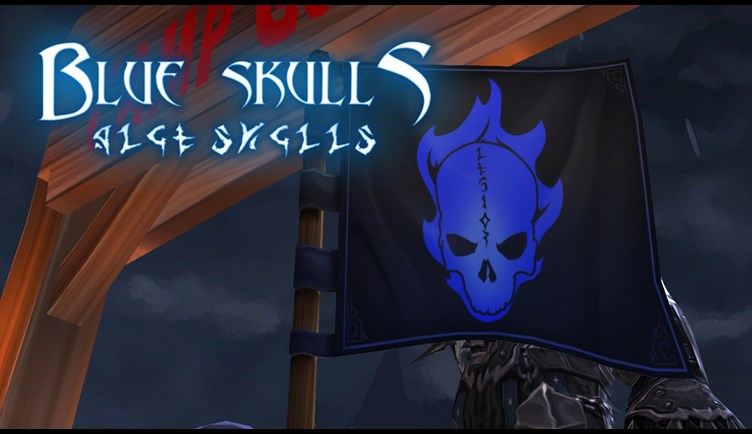 "The Blue Skulls have been working for Lord Dage since the beginning of time there flesh has but all rotted away and all they know is battle...there loyalty goes far beyond death and will fight till there last dieing breath which makes for the perfect soldiers for the front lines of dages army..." - Menace AE

Noteworthy members of the Blue Skulls 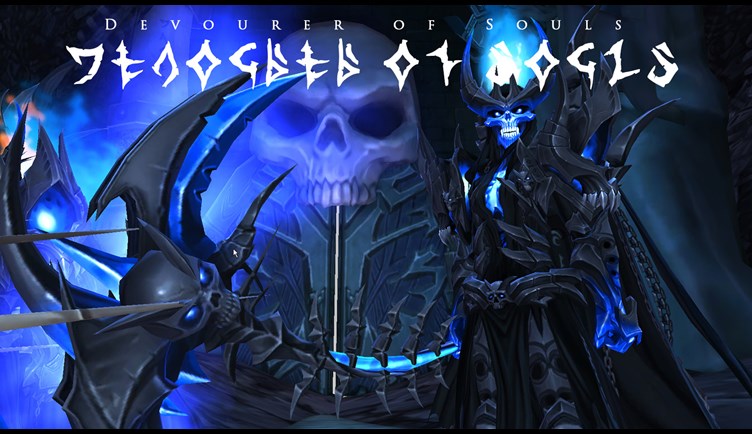 Other interesting friends/foes you may encounter on the battlefield...

FOR THE LEGION, LONG UN-LIVE DAGE THE EVIL!

"Bones clash, skulls smash and the destroyed corpes of ally and enemy alike surround me at every turn, I sweep masses of the opposing forces with my scythe and cut down anything that would dare stand in my way. The battle was nearly over, and I could feel victory was close. I chuckle and face the remaining enemy captains as one asks me for my name. I stare straight into the eye sockets of this undead, lift my hand and grasp my blackened bone fingers into a fist as its body begins to crack and drop to the ground crumbling away. I stare at the rest of them." - Cytoxus