Someday someone is going to wear that joke out... but not me and not today! 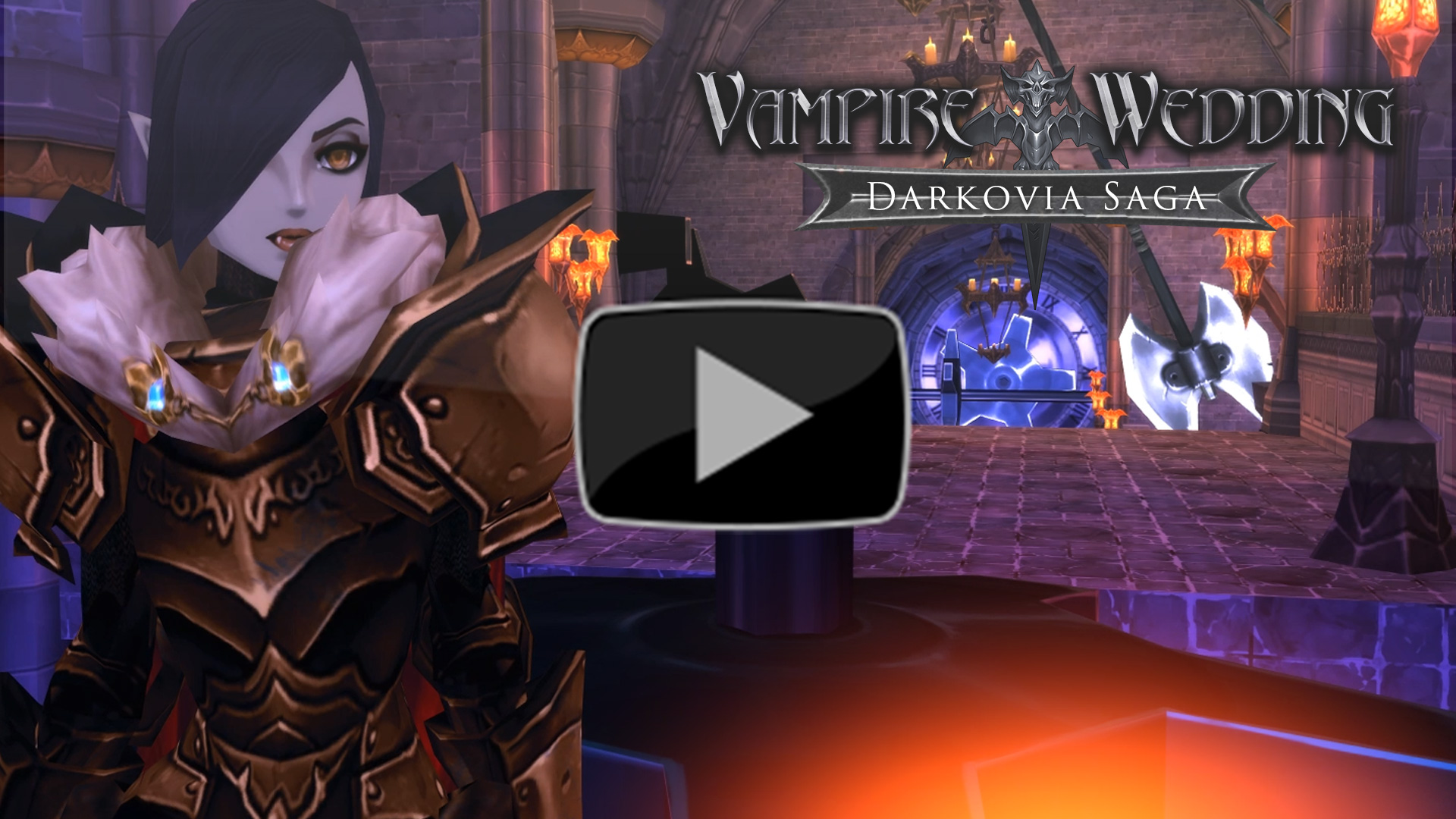 Watch the Vampire Wedding Trailer and then join us in game!

The final part of the Vampire Castle chapter of the Darkovia Saga is now live (undead? another time tested gag)! You are Mayor Granemore's chosen representative in the royal wedding of the vampire prince, Vlad Drachus and the mayor's daughter, Safiria Granemore. But there are secrets to Safiria's past that not even she knows yet and when has a wedding even run according to plan?

Once you complete the story, head back through the secret passage leading to the Catacombs, beyond the waterway and find Benoit Tremonte, Monster Stalker. 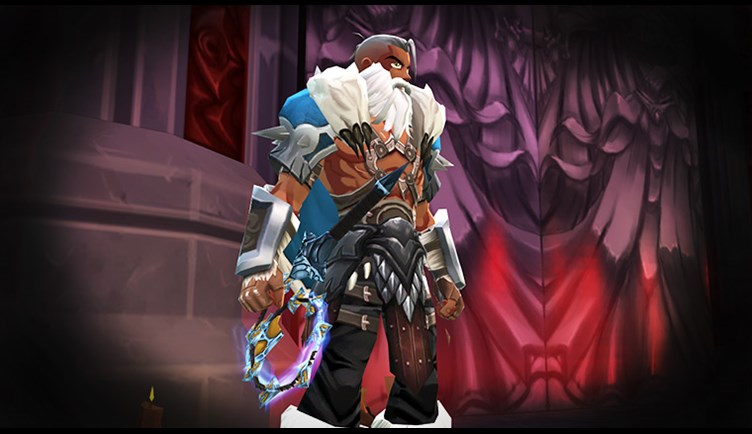 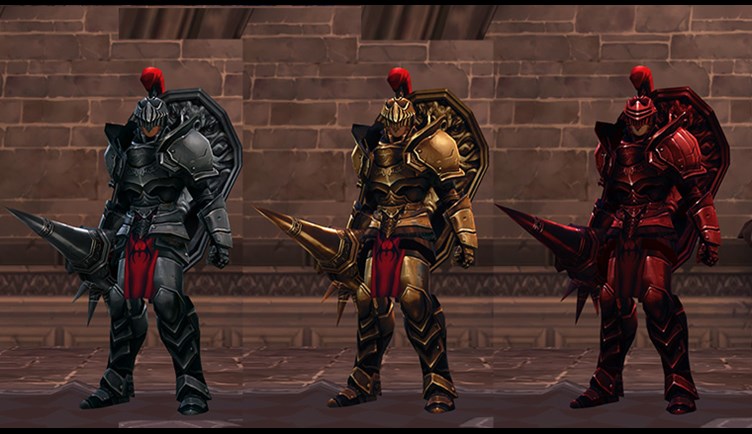 Many of the items are craftable, but there are several drops too and Benoit does have more than one shop but you have to complete his tasks to unlock it. Benoit will introduce you to the three new challenge maps and there is some jumping involved so get your thumbs ready! 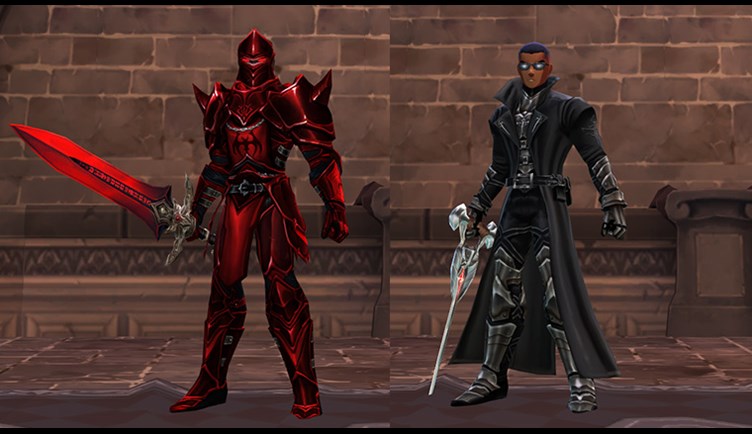 We know that a lot of you are hurting for more space on your friends list and we're looking for a good way to give it to you (we can't just give everyone infinite spots for technical reasons) but we're happy to announce that we have added TEN more spaces to your friend's list. It's not a lot but it's something!

Our next release will introduce the new Daily Reward Treasure Chest feature. It's a quick and easy way to earn free Dragon Crystals every day, plus get some pretty cool pets, travel forms, armors, weapons, potions etc...

Everything you need to know about the Daily Reward Treasure Chests can be found HERE.