PLAY by PLAY for the "Closed Beta" Patch

"In the final minutes of Pre-Beta... we never gave up. We never gave in. We looked into the eyes of the THE DESTROYER OF WORLDS and we saw hope. BATTLE ON!"

On Monday we started the upgrade of AdventureQuest 3D to CLOSED BETA. At the request by @Final_aqw on Twitter, I posted an up to the minute, play by play as team does daring open heart surgery on the game servers in preparation. Put on your surgical masks, wash your hands, and refresh this page periodically for the breaking news as it happens. Posts will be made in reverse order so you always see the newest things first. 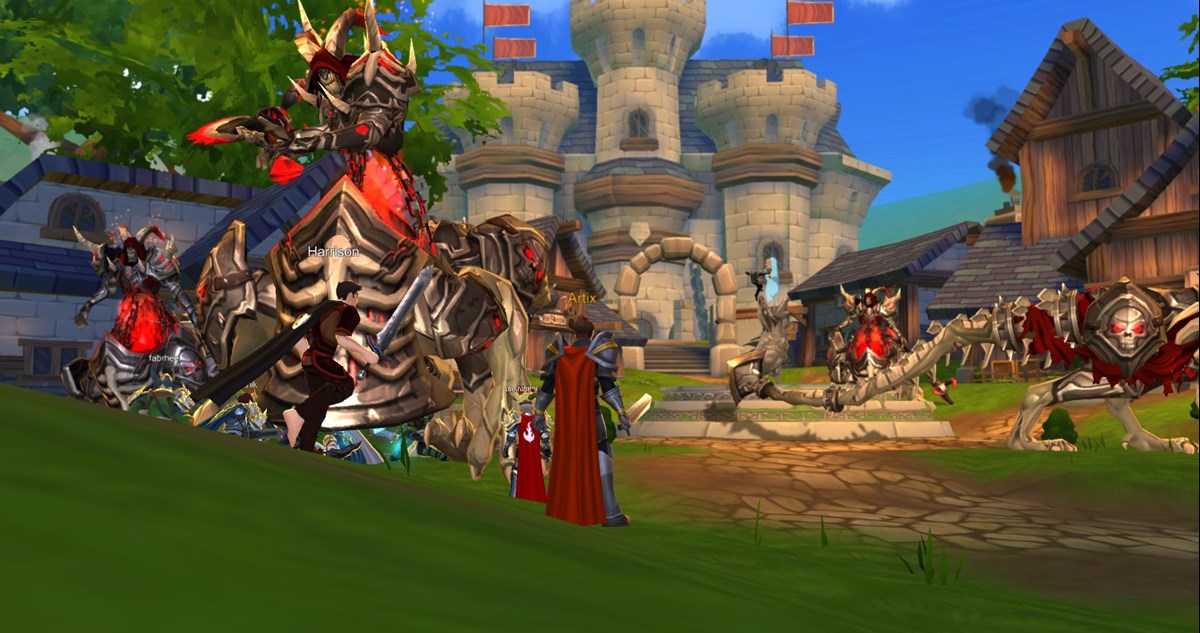 QUEST: You are part of the team on this too. When you read this... go down and comment "Reporting for duty!" (Say it in your head with the Counterstrike voice.)

During the last hours of Pre-Beta villains came to destroy our world. Rare End of the World Tokens started dropping on their armies of monsters. It was completely a chance thing.. but the results can be viewed as a fun little leader-board!

Did you find any? If so, post how many you got below. 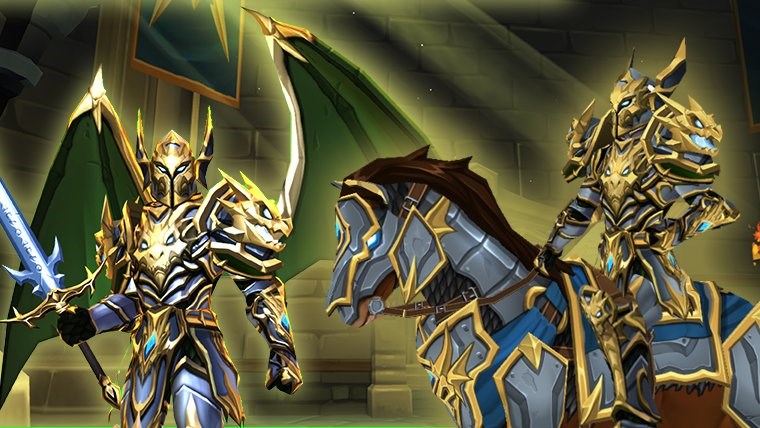 Guardians just got bumped and are now getting the Collector's Edition Items and Badge including Elite Guardian Rider Mount Transformation. We also loaded their accounts up with Dragon Crystals and Potions.