It is Friday the 13th weekend! Take your best screenshots of either (or both) of this weekend's twin events: The Undead Legion & the Arena of Souls or the Friday the 13th Camp War!

Simply take your best screenshots and post them as a comment  to Artix's official #ScreenShotSaturday Tweet (with your game name so we know who to give prizes to) for a chance to win an Emperor or Warlord Chest!

As always, we reserve the right to give extra prizes to those who go above and beyond. Also, Artix promised the players on the AdventureQuest 3D Facebook page that he would pick 2 winners from the #ScreenShotSaturday post there too... so if you want a double shot at scoring some loot, post there too.

We have received so many great screenshots that we're giving away some prizes early! Three lucky winners received an Emperors Chest in their inventory. These are in addition to the 11 possible Twitter winners and 2 Facebook winners on to be determined on Thursday. 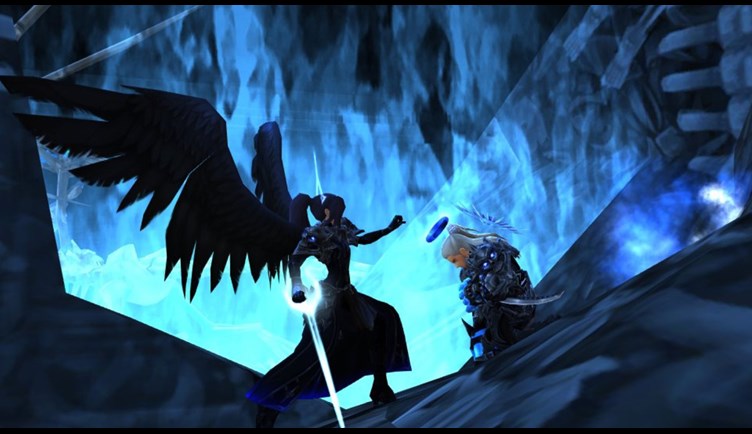 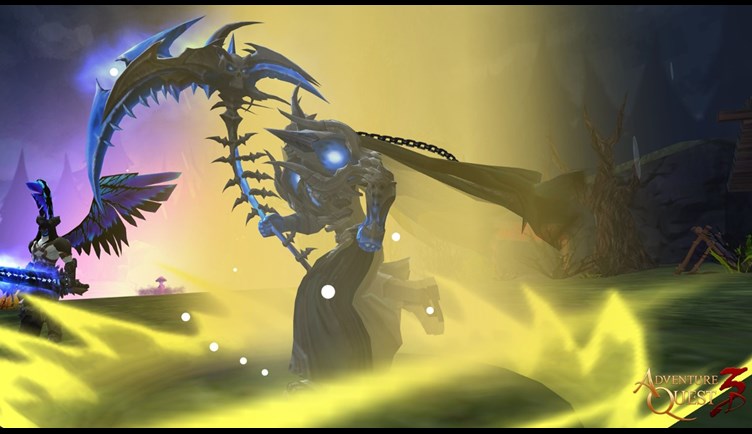 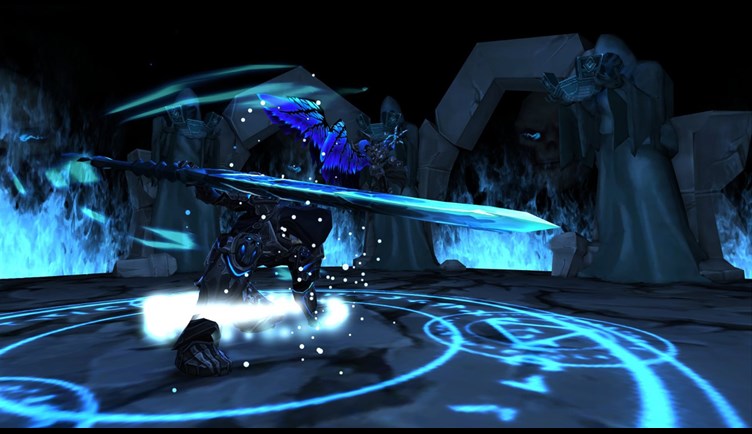 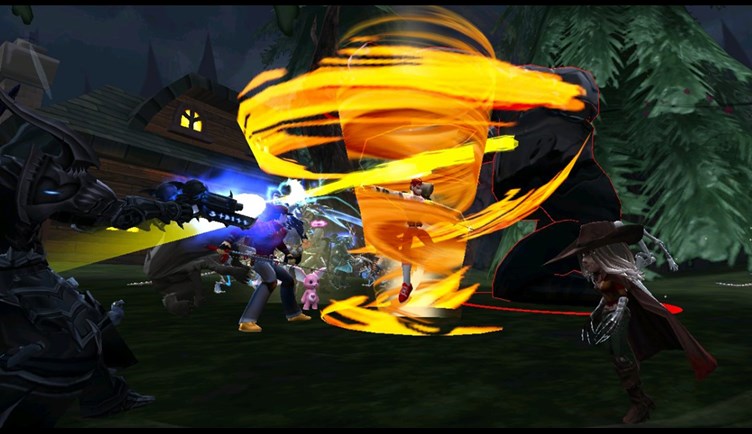 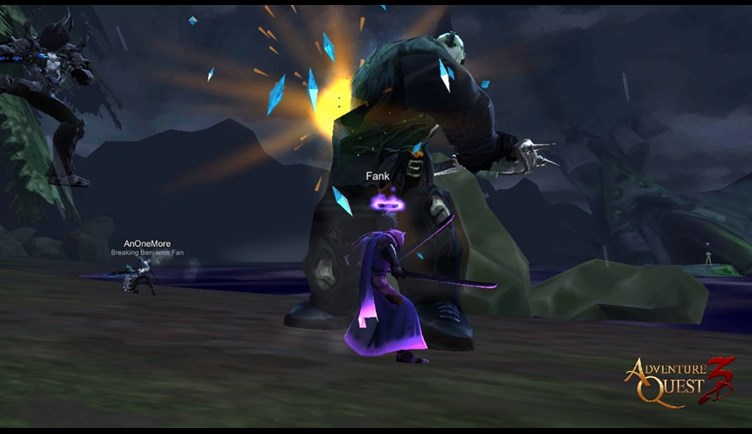 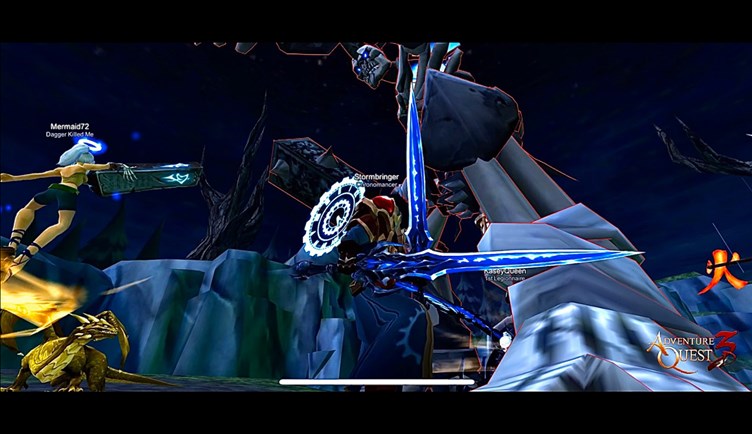 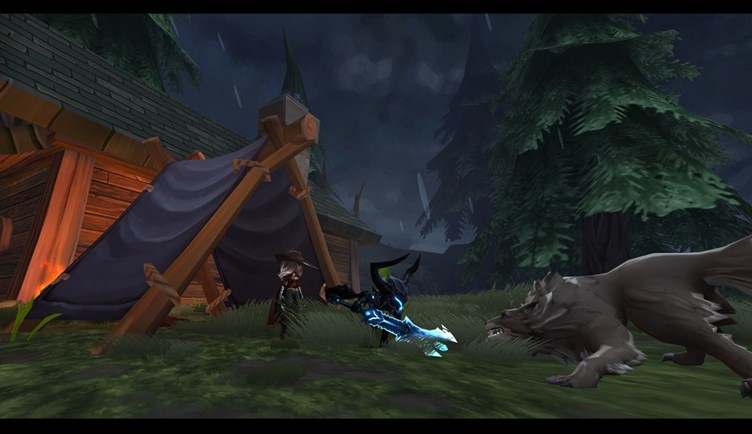 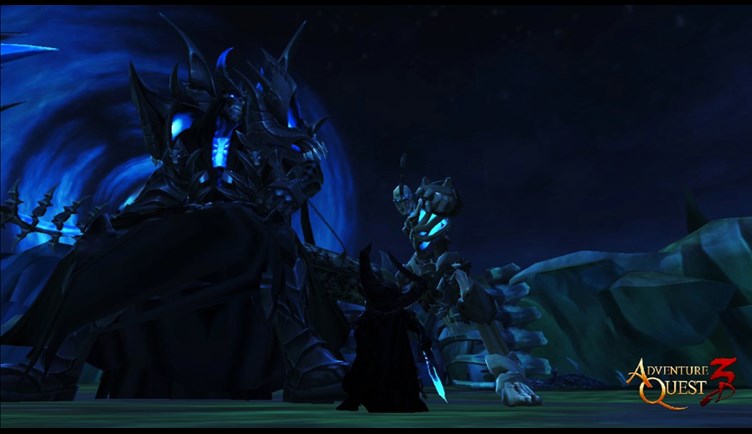 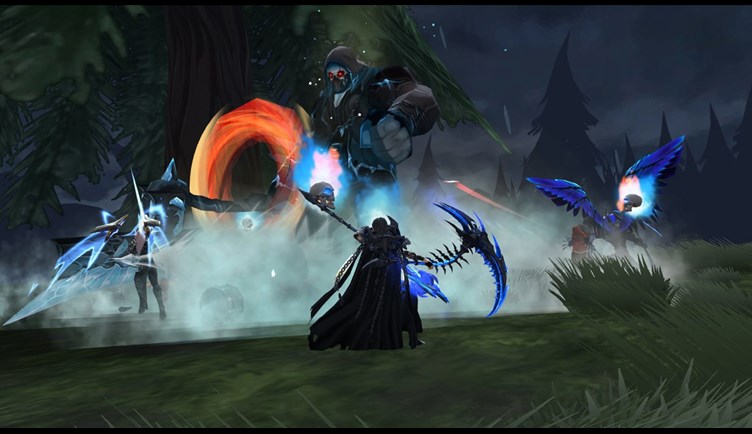 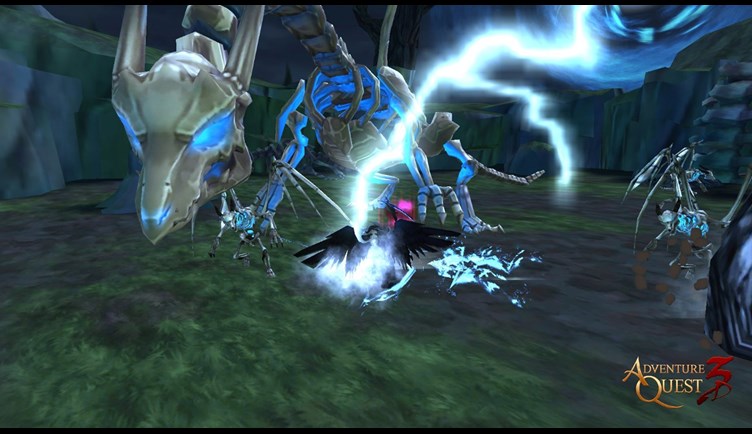 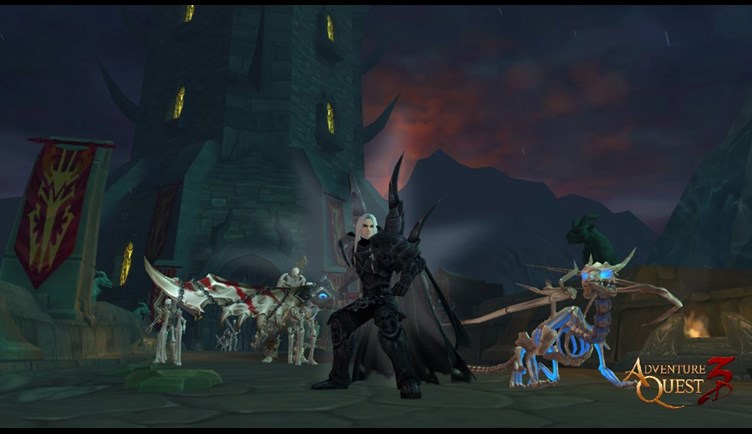 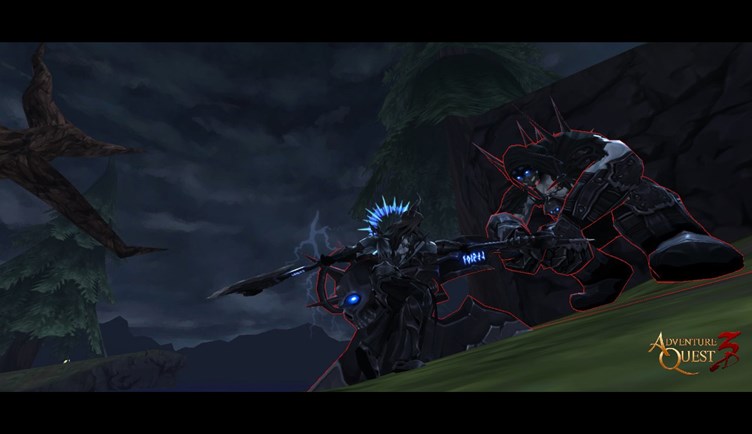 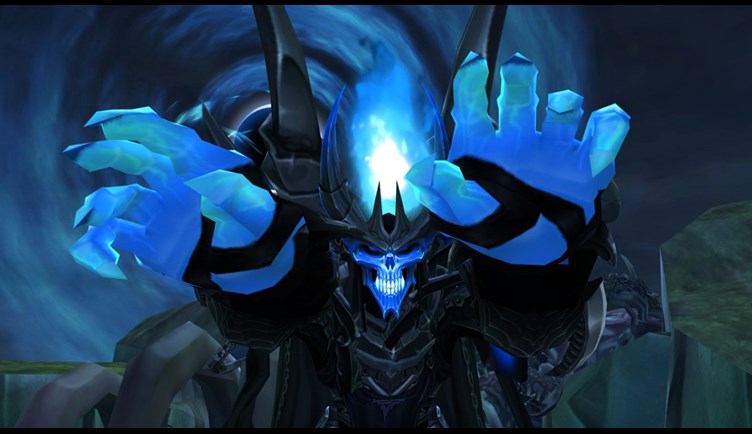 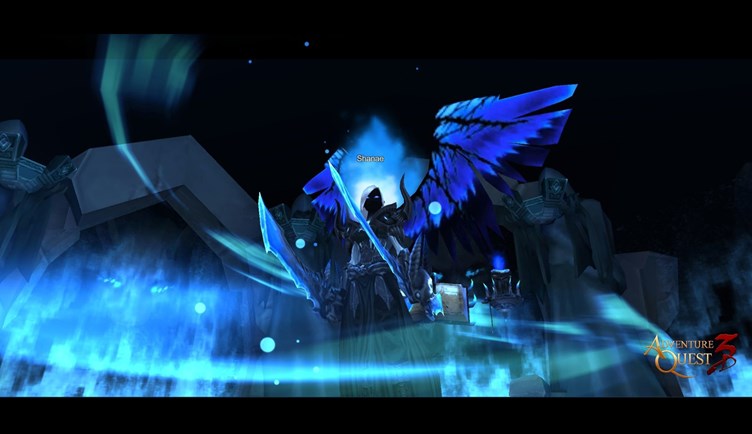 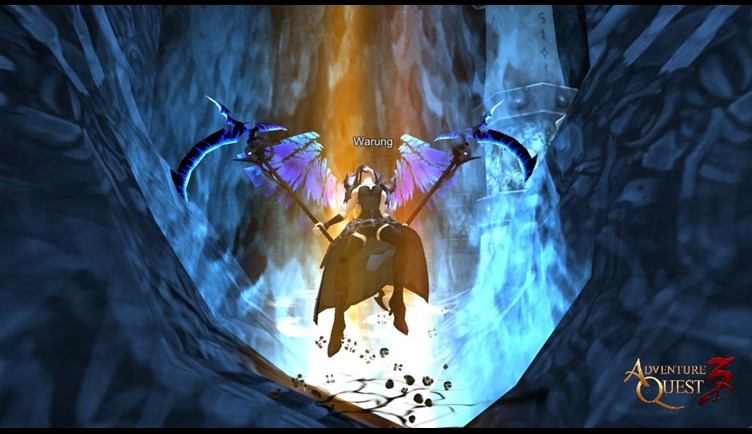 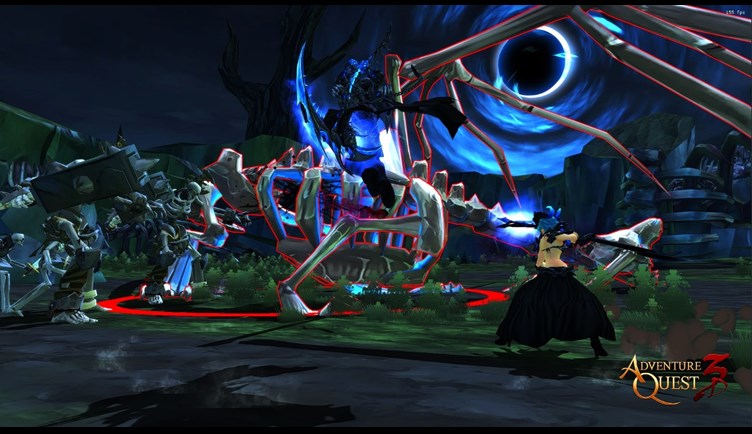 Congratulations to all of the winners!

There are more giveaways and contests coming, so keep checking AQ3D.com and Artix's Twitter for your next opportunity to win.

Master of the Tower of Necromancy